Lauren Cook works in the Solar Intelligence team at Solar Media and is focussed on providing market research reports on the solar industry. Lauren joined Solar Media In 2016, having spent a year working on solar policy at the Renewable Energy Association.

She has worked in solar for over four years and has previously been part of the solar research team at IHS. At Solar Media Lauren is working on market research reports, beginning with a report on solar in the Republic of Ireland, as well as producing conferences on the upstream solar supply chain. 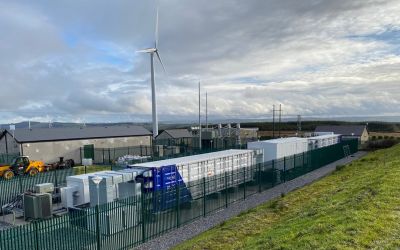 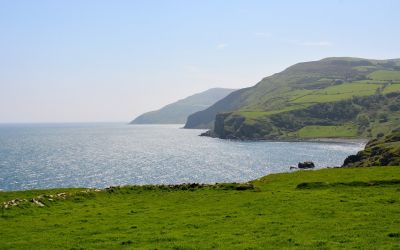 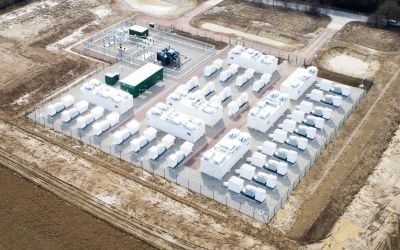 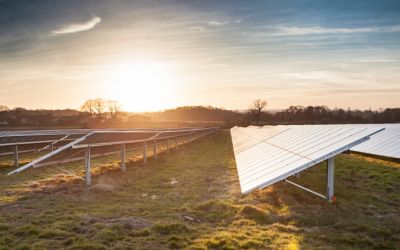 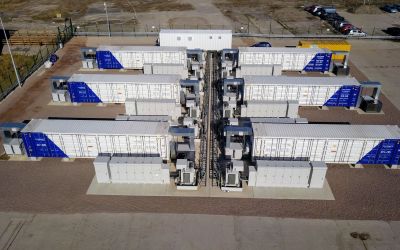 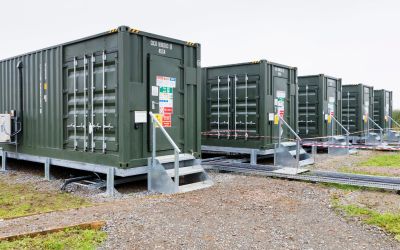 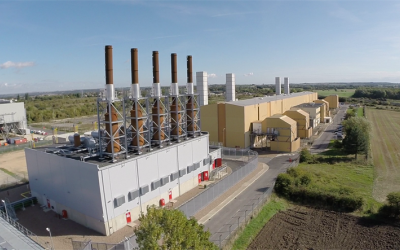 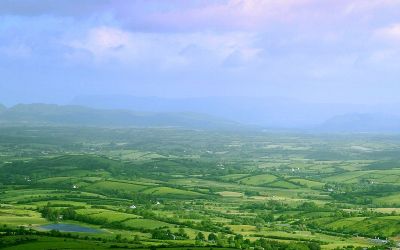 ‘Shovel-ready’: large-scale solar in Ireland prepares to go live in 2019 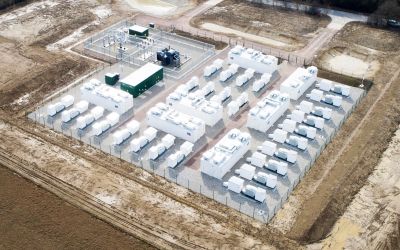 A leap forward for large-scale storage: UK’s new capacity to top 500MW in 2018 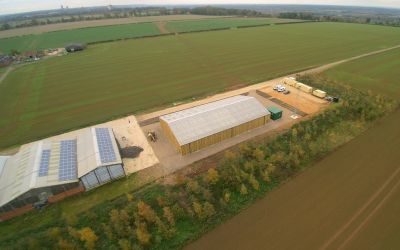