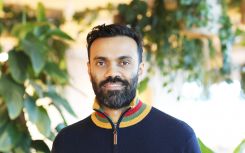 Q&A: Amit Gudka on going back to the beginning and launching storage developer Virmati Energy

Solar Power Portal caught up with Virmati's founder Amit Gudka to discuss the energy transition, the growing need for battery storage and going back to the beginning of a start-up. 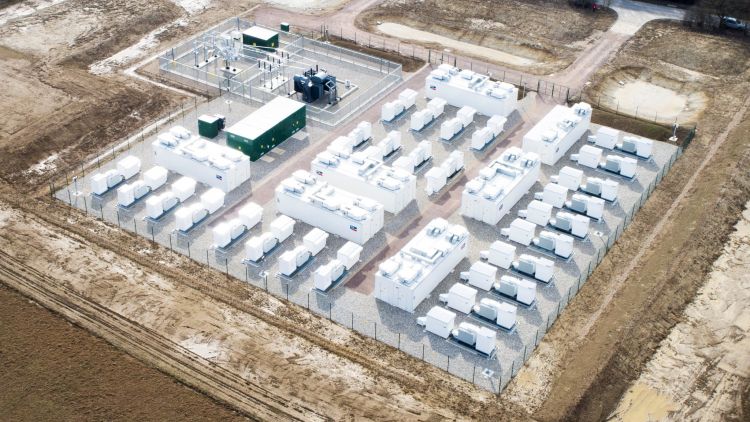 Lauren Cook, analyst at Solar Media Market Research, analyses the current status of the UK and Ireland energy storage markets, detailing where there are similarities and differences in how the markets have developed, along with future opportunities. 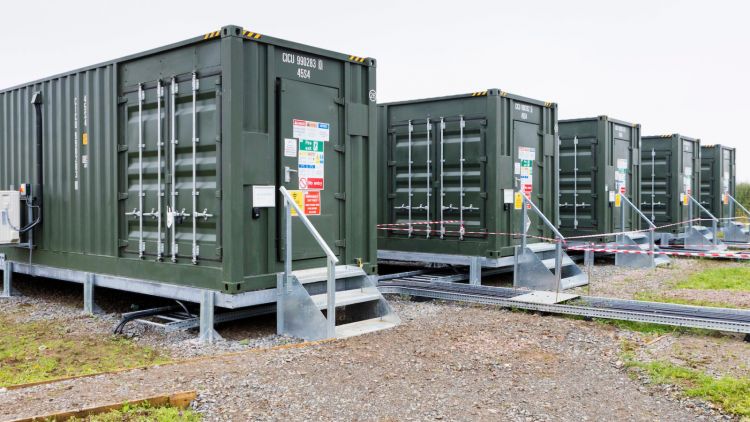 The pipeline of energy storage projects now established in the Republic of Ireland has reached 2.1GW, with an additional 330MW of projects located in Northern Ireland, according to the first release of the Solar Media’s new Republic of Ireland Storage Project Database Report. 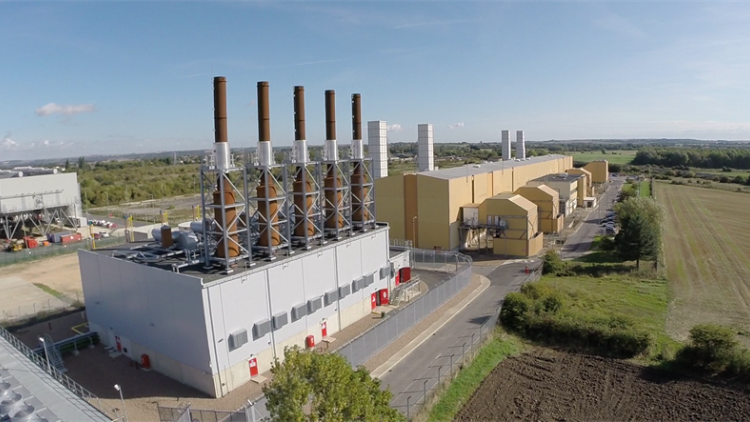 Lauren Cook, analyst at Solar Media Market Research, explores the detail behind the data in the UK's battery storage market, as new applications continue to swell. 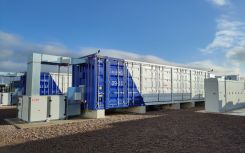 60MW of energy storage developed by Fluence and Sembcorp Energy UK has come online, lauded as one of the largest transacted fleets of its kind in Europe. 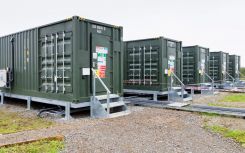 As much as 500MW of additional large-scale battery storage capacity could be built in the UK in 2019, increasing its capacity by more than 70% to 1.2GW. Lauren Cook, analyst at Solar Media Market Research, reports.

Solar could provide 20% of UK electricity by 2030, ‘significantly underestimated’ in net zero

Solar’s role in delivering net zero is being vastly underestimated as new research reveals it could provide 20% of UK electricity by 2030.

Solar and storage technologies would possess a “mutually beneficial interaction” in the Capacity Market (CM) should renewables be introduced into the mechanism, National Grid has said. 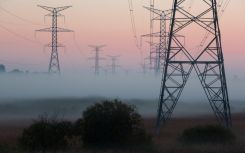 Battery storage developers in the UK are facing uncertainty over their prospective revenue stacks as the Capacity Market was placed in an indefinite “standstill period”. 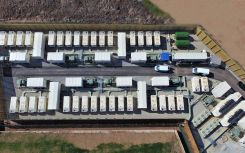 Arlington Energy has announced plans to build out a 1GW portfolio of energy storage and gas peaker projects across the UK after securing initial funding of £200 million from an offshore fund of institutional investment. 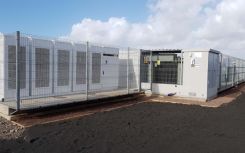 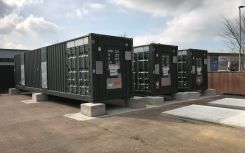 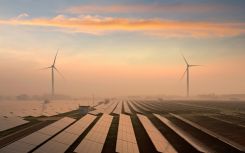 Solar farms could be able to compete for contracts in the Capacity Market as early as winter 2019/20 if new government proposals, launched yesterday, are approved.

A leap forward for large-scale storage: UK’s new capacity to top 500MW in 2018 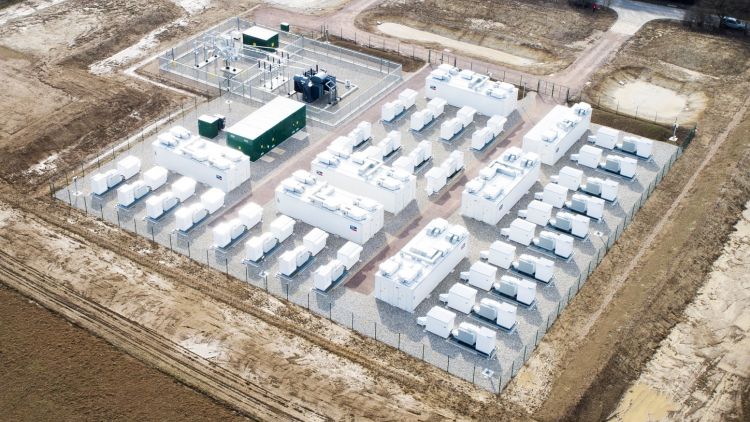 ​Halfway through 2018 and large-scale battery storage in the UK has reached over 450MW installed capacity, with around 250MW being completed this year alone. Solar Media Market Research analyst Lauren Cook looks back at how we got here, and what we can learn from the rapidly growing large-scale pipeline.

The economics of solar-and-storage in the UK are being proven, Anesco has said. 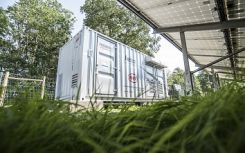 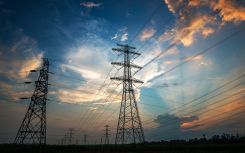 Energy market regulator Ofgem has confirmed that it is to enact drastic cuts to embedded benefits from 1 April 2018. 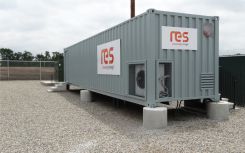 Listed funds in the UK which own a significant portion of the country’s utility-scale solar PV assets are not currently convinced by battery storage’s feasibility, but remain primed to deploy the technology at scale when the time is right.