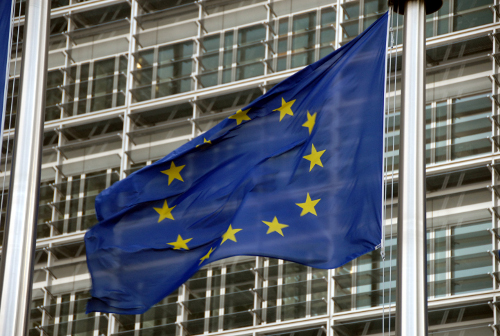 The Business, Energy and Industrial Strategy Committee has launched an inquiry to determine what implications the UK’s exit from the European Union will have on energy and climate change commitments.

The inquiry has been launched to gather evidence on which policy areas need be prioritised as the UK continues to negotiate its exit from the EU following June’s referendum result, picking up where two Energy and Climate Change Committee inquiries left off following the department’s closure.

It intends to explore a number of outstanding questions in particular, including;

Interested respondents have until Friday 16 December to file written submissions ahead of evidence sessions commencing early next year, however any submissions already sent to the ECCC committee will not need to be resent.

“As a committee, we want to examine the implications of the UK's departure from the EU on the energy sector and on our ambitions to combat climate change. We are keen to hear from stakeholders about what they want from the UK's exit negotiations and we will want to consider how best to maintain investor confidence and security of supply as we leave the EU.

“We also want to explore how, post-Brexit, the UK can build on its international standing in climate leadership and as a centre for low carbon innovation,” he added.

The launch of the inquiry comes just a day after the UK ratified the historic Paris Agreement, putting into law its commitment to limit the effect of global warming to two degrees.