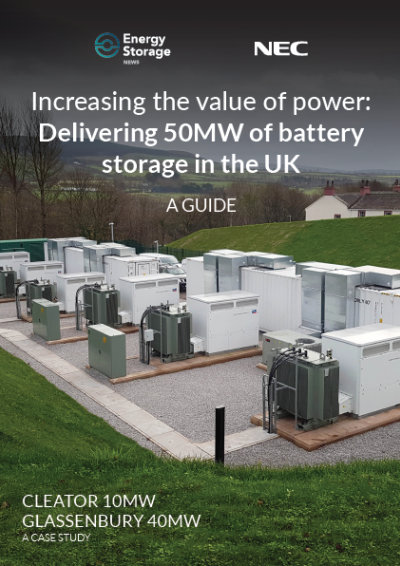 Late August in 2016 will be considered a historic month for Britain’s energy transition. The auction for 200MW of enhanced frequency response (EFR) by National Grid saw eight energy storage projects awarded contracts. What this meant was that for the first time, through a competitive solicitation process, batteries were to be put onto the grid in a big way. Ever-increasing amounts of not just renewable but also distributed generation are necessary. The inevitable transition away from centralised, polluting, old-fashioned fossil fuels continues apace and so the need to balance the system also grows. Low Carbon, a renewable energy investor, which has funded more than 320MW of solar in the UK, partnered with VPI Distributed Generation, owner of a large CHP plant and part of the global Vitol Group of energy and commodities companies. Creating the joint venture, VLC Energy, the pair bid for 50MW of EFR contracts – and got them. Faced with the task of delivering a significant portion of the total EFR opportunity, VLC turned to a company they knew they could trust – NEC Energy Solutions.

Fill in the form below to access this resource