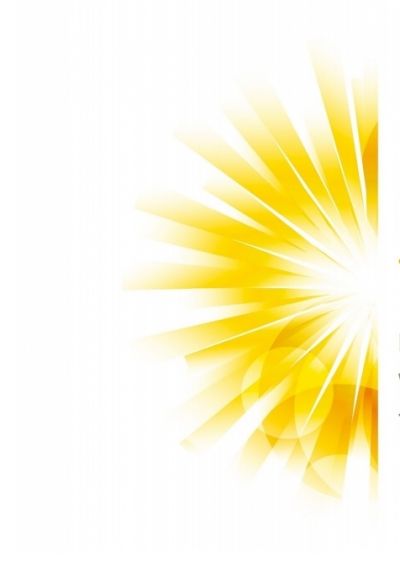 Solar photovoltaic (PV) power generation is poised to revolutionise the electrical system in countries around the world. From around 2% in 2016, the share of global electricity generated from solar PV to grow to as much as 13% by 2030, according to this report from the International Renewable Energy Agency (IRENA). The solar industry’s expansion is driven primarily by cost reductions, with the report anticipating further cost declines by up to 59% in ten years.
Letting in the Light examines PV technology, economics, applications, infrastructure and policy, along with their broader impact, highlighting the global PV industry’s prospects for the future.