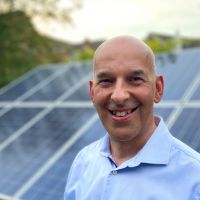 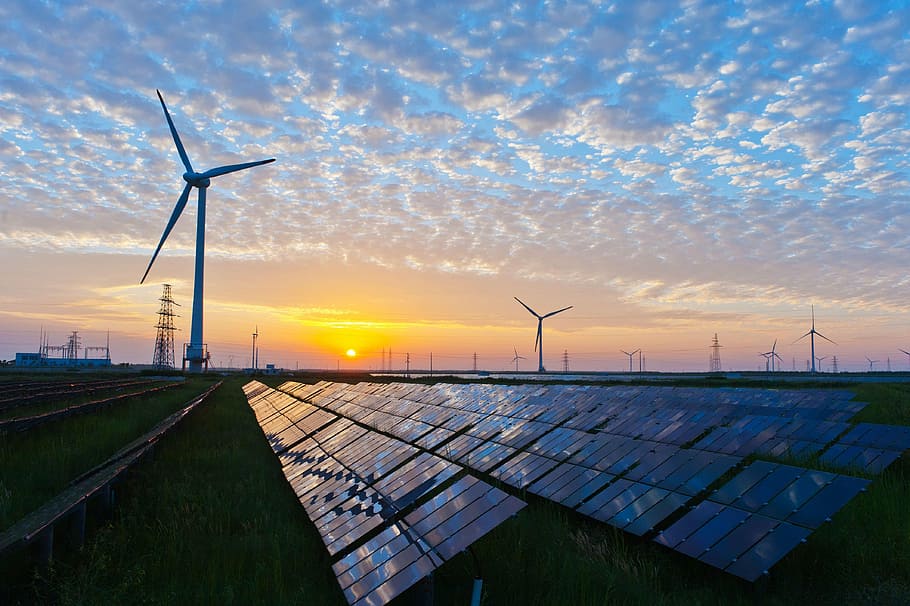 Well, that was not quite the year we all expected. Last January, there was a real air of anticipation in the UK solar industry. The underlying economics suggested the imminent roll out of subsidy free solar parks, renewed interest in commercial rooftop and growing residential demand. We looked forward to the UK hosting the global COP26 climate change summit. The only major uncertainties were Brexit and a new government.

What unfolded was a global pandemic, which has had an unprecedented social and economic impact in the UK. Yet our industry is resilient, and the pandemic has demonstrated something powerful about solar technology and the players in this business. We have ridden out the storm and have reasons to be optimistic.

Solar companies had to rapidly adapt their working practices and business models. The Solar Trade Association quickly pivoted to online, providing a regular flow of webinars, working groups and events, which have been very well attended. Where members have struggled with cashflow, we have been flexible with payment terms. For the vast majority, however, business has picked up well in the second half of the year. Indeed, membership growth has continued, with over 230 companies now on board.

In May, our spirits were lifted by solar’s contribution to UK electricity supply peaking at over 30% and creating a record of 11% of all UK electricity coming from solar. We glimpsed the future that some had argued would crash the grid. The developers of new large-scale projects have a rapidly growing pipeline of over 13GW – a quarter with planning and connection agreements in place. In the rooftop market, commercial installers are delivering ever-larger projects and, whilst many in the residential segment were forced to furlough staff for a time, installation rates have now bounced back to pre-pandemic levels.

Another welcome development has been how we captured the public imagination with the idea of a green economic recovery to accelerate the transition to a low-carbon future. This has helped us to successfully lobby for the opening up of Contracts for Difference (CfD) auctions to solar, £2bn funding for public sector decarbonisation and the Green Homes Grant encompassing solar thermal. These are major achievements.

So, the optimism we started the year with has not dimmed. If anything, there is a greater demand for solar projects, which I am confident will come to fruition next year, keeping us on track for 40GW of solar in the UK by 2030.

2020 was a challenging but rewarding and occasionally exhilarating year for the industry and we can look forward to an exciting future as the lowest cost renewable energy at the forefront of the transition to a net-zero economy. The Association does fantastic work. It has kept the voice of the industry alive and works tirelessly to support members through difficult times. And now in 2021, the Association is evolving to better serve its fantastic member businesses to flourish in the new era ahead.