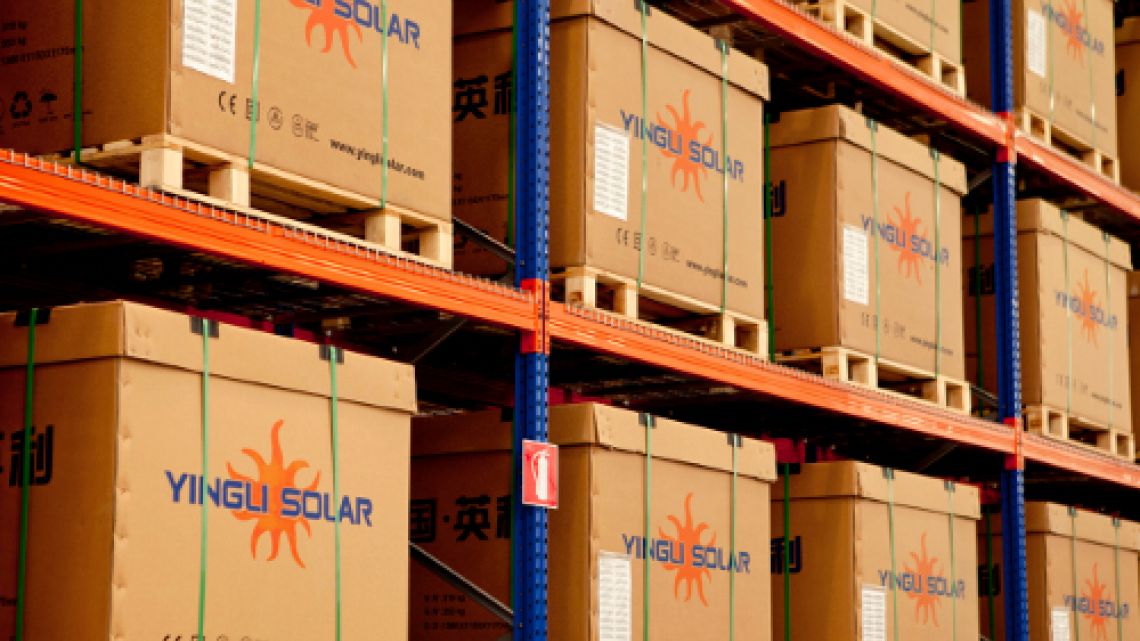 Since the fateful day last July when proposals for drastic cuts to feed-in tariff rates were first revealed, UK solar has faced tough times on almost all fronts. While utility-scale developments were able to take advantage of work under the Renewables Obligation, commercial and domestic markets have not been so lucky, with deployment figures showing a marked reduction in work.

While these losses have been widely publicised, installers do not make up the entire UK solar market and therefore the figures do not tell the full story. For every installer going out of business, a distributor loses a customer and it is this knock-on effect - and all the extra issues that go with it - that is troubling the supply side.

This decline has brought into sharp focus several of the troubling features of the solar industry, as some of the more unscrupulous installers seek to keep trading in any way they can.

This issue has always been present in the UK solar industry however the drastic change in circumstances over the last year has intensified the problem.

Distributors are often hit hardest by this having provided both financial and technical support only to find that companies that have entered the market to take advantage of the solar gold rush of recent years are unprepared for the downturn.

Paul Bradbury, UK general manager for Libra Energy, explained: “It's affected everybody and it's had a big knock-on effect. Every year as a distributor in this industry you get bad debt and quite a lot of it. These people are quite happy to rip customers off and they've got no qualms about ripping distributors off either.”

Gardner agreed, adding that a large number of those who joined the market did so “with little or no business acumen”, requesting credit without any secure funding to back it up and leaving a trail of bad debt in their wake.

A number of distributors have also called into question the claims by some installers that have gone out of business and blamed their losses solely on the tariff cuts, as Gardner explained. “This has nothing to do with removal of government subsidies and FiTs, these business owners cannot blame this on the Department of Energy and Climate Change. This is about their business, their responsibilities and their understanding of the costs and risks of running their business and having the necessary funding in the background,” he said.

This activity has left distributors in a high-risk situation where large sums of money become a cost to the business when they were provided in good faith and intended to come back as profit.

Just as infuriating for these firms are reports of customers going bust before setting up again under a different name. While illegal, evidence of this practice is difficult to pin down and does not attract a proactive response from authorities.

A spokesperson for the Crown Prosecution Service said: “The CPS as a whole doesn't investigate, the police or other investigatory bodies do. If someone thinks a crime has happened they'll report it, the police then find all the evidence and present the evidence to us and then we review it and see if there's enough evidence to put to a jury or not. It's not for us to find it.”

In response, many are choosing to withdraw credit terms from customers except their most trusted, including those large installers that would be expected to offer a safe bet.