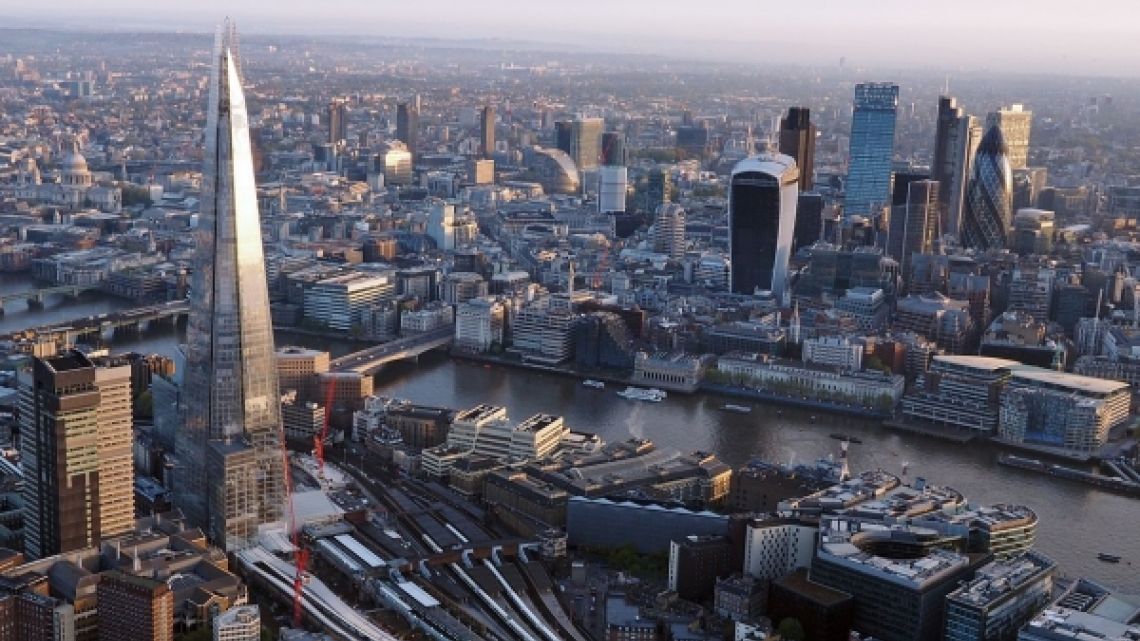 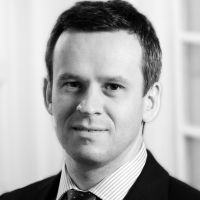 It’s been just over a decade since David Cameron famously had three solar panels installed on the roof of his North Kensington home.

It was an act of symbolism as much as anything else. A sign the Conservatives were committed to renewable energy, and an example for others to follow. But in the years that followed, it’s safe to say that the uptake of solar PV in our capital has not followed the early enthusiasm.

There are several reasons for this outcome. Space in central London is at a premium, which has presented challenges for utility-scale developers. Smaller installations have faced the challenges of a mobile population – an issue exacerbated by rising house prices, which in turn has prompted growth of the rental market. Developers have also decided to focus their marketing efforts elsewhere in the country. And the well-documented reductions in central government incentives for solar since 2015 have further reduced deployment.

All of these factors created an unvirtuous circle. Our great city has the lowest amount of installed solar of any English region – just 66MW according to analysis from the Green Alliance think tank. If you walk down a typical London street, just one house in 200 will have a solar PV installation.

The figures are all the more remarkable given the high levels of solar irradiance in London – among the best in the country. Meanwhile, improvements in the global supply chain mean that the costs of panels continue a downward trajectory – and can now offer an attractive investment return for businesses and households. Which is why news the London Solar Strategy is set to be launched in August by Mayor Sadiq Khan is very welcome.

Why is it needed? The publication of the government’s air quality strategy last week has provided a timely reminder of the dangers of pollution. There is a necessity to dramatically and urgently cut the concentrations of nitrogen dioxide at a local level, but this must be completed by action on carbon emissions nationally. The greater proliferation of electric vehicles and battery technology is a big step, but promoting greater uptake of solar deployments in parallel will increase clean energy generation and help meet our 2050 targets. The Mayor of London is responsible for air quality in the capital, but you can see how initiatives from Whitehall will have shaped his team’s thinking.

This potential is increased further when considering solar generated record levels of energy for the Grid earlier in the year – with renewables providing the bulk of power we consumed over a particularly sunny weekend.

The potential is also there from an asset and investment perspective. The recent Future Energy Scenarios from National Grid point to a power market that is becoming increasingly local and diverse. You only have to look at how the major utilities are diversifying their portfolios to understand the direction of travel. Then, consider that a recent survey of 2,000 homeowners by E.On found that four in ten would welcome having their own solar and battery storage installations. Based on that research, one can hope that attitudes to solar in London are changing, and that homeowners would have greater desire for their own installations.

Of course, challenges remain. The mayor can drive forward deployment on the TfL estate, but commercially-owned buildings will require corporate PPAs to get projects off the ground. We also need to work harder to improve uptake and increasing the level of small and utility scale power generation amongst the older building stock. And it requires greater uptake amongst public buildings, such as hospitals and schools – with only 7% of London schools installing solar panels according to 2015 figures from the Greater London Assembly.

But these are in no way insurmountable. Efforts in Exeter to achieve energy independence by 2025 have shown how it’s possible to retrofit even grade listed buildings with solar panels. And our own experience installing solar PV in schools in Portsmouth in partnership with the America’s Cup sailing team Land Rover BAR shows how panels can reduce energy bills and act as a powerful educational tool for the pupils.

So, what can or should we expect from the solar action plan? Hopefully a recognition of the importance of increasing uptake in order to increase the capital’s clean energy generation, reduce reliance on fossil fuels, and lower carbon emissions that present a danger to public health. Hopefully, measures to increase the portion of new build and retrofit buildings with solar, taking advantage of the public interest apparent from E.On’s research.  And, hopefully, the commitment to use solar across the GLA estate, whilst helping to pair solar installers with potential customers in the public sector in order to help lower their energy costs.

As Europe’s only mega city, London should show global leadership in the use of renewable energy. The Mayor’s strategy is an opportunity to plot a course to meeting that objective. Whilst the publication date has pushed back from the Spring, in part due to the general election and other wider developments, there are signs this could be a solar strategy worth waiting for.