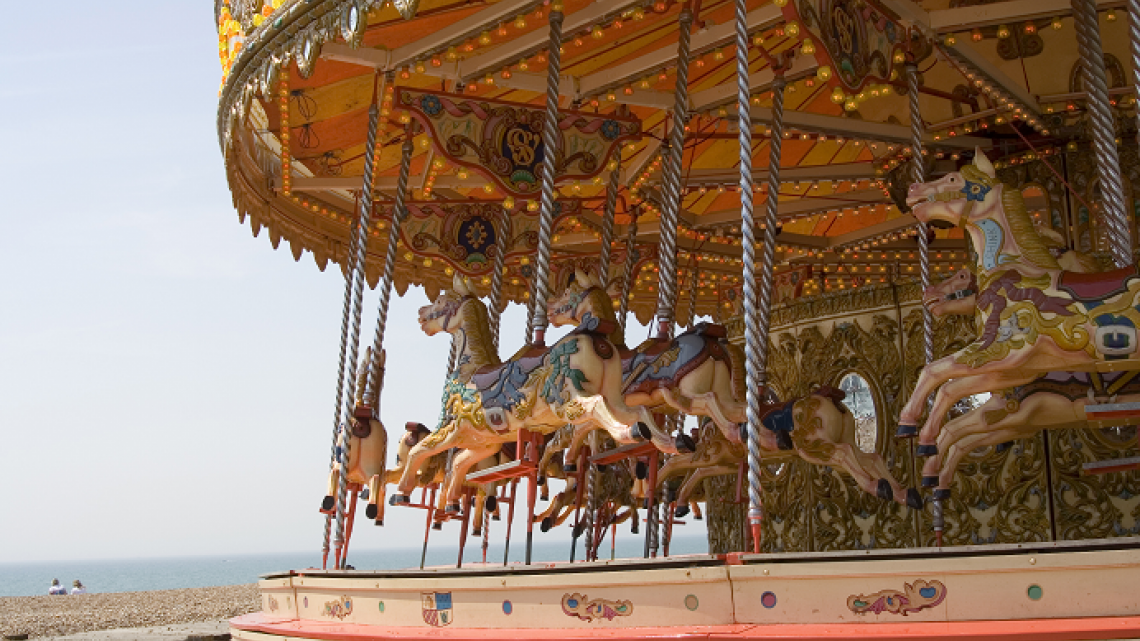 And so, as the country continues to wait for the formation of a government and a Queen’s speech, signs of life start to emerge in Whitehall. The Westminster wheels are beginning to turn once more and Theresa May’s reshuffle is gathering pace.

Greg Clark has, like many other so-called Conservative big guns, stayed the course and will remain in the hot seat at BEIS. Having spent much of the last year piloting a Brexit-proof industrial strategy, Clark will be given every opportunity to see this through.

The same cannot be said for the likes of Nick Hurd and Jesse Norman, the respective climate change minister and under-secretary for energy until parliament was prorogued in April. The duo, both re-elected last week, have been parachuted into other departments. Norman will serve at the Department of Transport while Hurd’s capable hands will be tasked with the policing and fire brief at the home office.

The ministerial merry-go-round continues at pace. In their footsteps follow Claire Perry and Richard Harrington. While precise briefs for the pair have yet to be decided – or at least publicised – as direct replacements it stands to reason that they will pick up the mantles left by Hurd and Norman. Lord Prior of Brampton too has no such appointed brief which suggests he may also end up with new areas of interest by the time May starts to read from the parchment paper next Wednesday.

Whoever picks up the energy brief will continue a now regular tradition for energy ministers to only grace us with their presence fleetingly. When Lord Prior of Brampton replaced Baroness Neville-Rolfe in December last year he became the sixth energy minister in as many years. If Perry or Harrington take on the remit the entire clean energy industry will be hoping it’s lucky number seven.

It’s getting to a point now where BEIS has had more energy ministers than it has had policy developments.

What’s worse is that the government is growing continually late with key pieces of legislation. The clean growth plan – a vital body of work which this department will be remembered for in years to come – sits on the shelf untouched for weeks. The last official word on its progress came from Nick Hurd just before the election campaign started in earnest when he admitted that May’s snap call had placed the CGP in a “holding pattern”.

Hurd’s departure means that now, six months on from when it was originally due to be published, yet another minister will have to pick it up, get to grips with what is a set of enormously complex and interconnected legislative works, consult with associated stakeholders and communicate across Whitehall.

It’s of little surprise then that some sources are now indicating it will be “challenging” to publish the CGP before the looming summer recess.

BEIS source has confirmed it will be "challenging" to release the Clean Growth Plan before summer recess (20 July). The wait continues..

And so, the months continue to roll by. The industry remains on tenterhooks over what might lay in store and there is no clear indication from government about what to expect, other than vague promises to become world leaders in energy storage and electric vehicles.

Considering that numerous select committee reports have said the provision of investment certainty is vitally important for the green economy to continue, this is quite the situation for the government to create.

And while the government might not like to hear it, this is having tangible effects on businesses, leading some to speak out. Steve Shine, chief executive at renewables company Anesco, issued a statement this week calling for certainty to allow UK green firms to compete on the global stage.

“It’s not about subsidies, we’re talking about the need for greater stability. That’s what we’re hearing from investors and that’s what we need to hear from government, if the UK is to remain a viable option for investment and not risk falling behind the rest of the world.

“We are looking for long term contracts for renewables to enable the industry to build low cost capacity, for example why not extend CFDs to solar – it’s one of the lowest cost ways to deliver low carbon electricity,” he said.

Such certainty, given what’s at stake, should not be too much to ask. All the while the ministerial merry-go-round continues, the green economy is being taken for a ride.