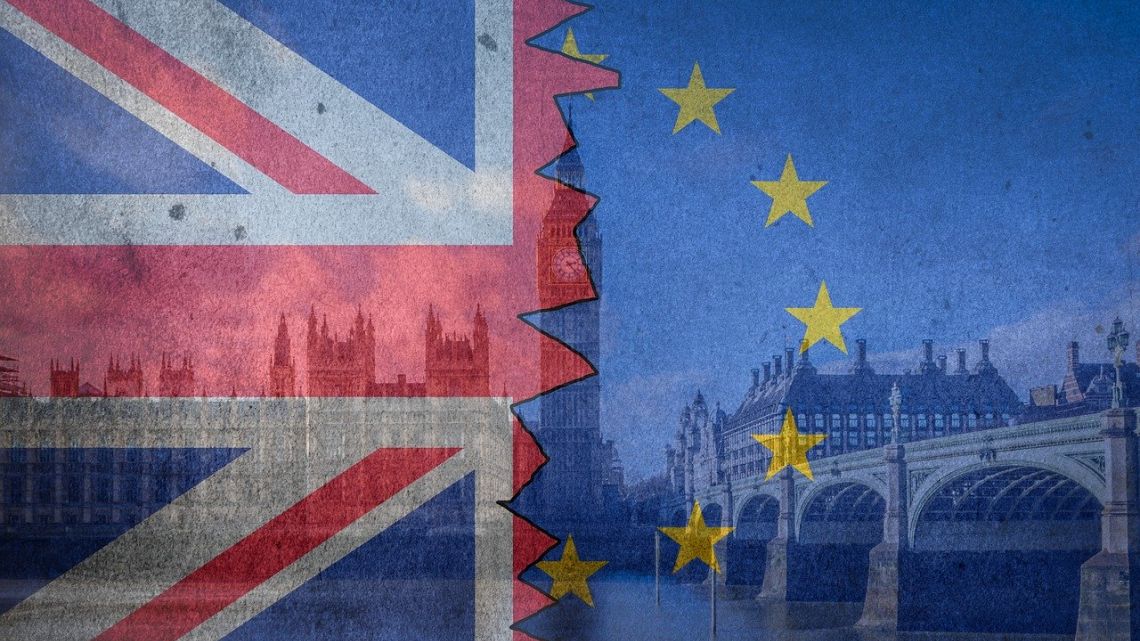 With the UK a full month into Brexit, it has not been smooth sailing for the wholesale sector.

Following the country officially leaving the European Union at 11pm on 31 December 2021, with a trade deal signed just a week before, there have been delays at ports and struggles with the availability of lorries for companies looking to import and export with the continent.

This has already had a sizeable impact on solar wholesalers in the UK, with Segen’s MD Jason Howlett telling Solar Power Portal that “it was very clear during January that whilst we have a free trade agreement with Europe, we most certainly cannot trade freely”.

But the resiliency of the solar sector is likely to hold firm and the impact of the first tumultuous month have a limited effect on installation rates going forwards.

Preparing when ‘nobody knew how Brexit would materialise’

After months of doubt and speculation of a ‘no-deal’ Brexit, the Trade Deal was signed on 24 December 2020 and was largely welcomed by the renewables sector. RenewableUK's director of Strategic Communications Luke Clark for example said he hoped it would "provide certainty for investors and stability for hundreds of companies developing and operating vital renewable energy projects throughout the UK”.

However, the immediate impact of the Trade Deal on the solar sector has been fairly minimal, with most wholesalers stockpiling and implementing procedures well in advance to mitigate the potential impact of ‘no-deal’.

Segen’s Howlett explained that the free trade agreement became a bit of a “preoccupation, because that was all about the potential additional costs from a tariff structure under WTO rules”.

“What nobody was really focusing on in the media or anywhere else were the changes to paperwork and the processes because we were leaving the Customs Union. To a large extent the trade deal became irrelevant, because the processes we have to apply were going to change anyway and anything made outside the UK or EU was still going to have tariffs applied if they shipped across the new border.”

As such the company, along with other wholesalers, worked to put in place commodity codes and country of origin data, recorded for every product they stocked. The paperwork surrounding this was all put in place to ensure stock could still move between the UK and EU regardless of the tariff structure.

This was all done “despite the lack of clarity from the UK government” Howlett continued, working instead with aspects that were controllable by individual companies.

This lack of clarity amongst the wider elements of the logistics sector has therefore meant paperwork has remained a challenge through this initial month. Midsummer’s commercial director Jamie Vaux added that “procedural uncertainty among customs agents and logistics professionals has been the biggest hurdle” so far.

Solar companies specifically were unable to plan with any certainty, including installers. Tony Sampson, MD of Cornwall based installer Naked Solar, said that for them, the only key difficulty of Brexit “was when we tried to find out what we needed to do- there was no information available yet because things hadn’t been agreed”.

This sentiment was echoed by AES Solar’s George Goudsmit, who told SPP: “We did not spend any money or time on preparation. Preparing for what, we asked ourselves. Nobody knew how Brexit would materialize, if at all.”

Stocking up and teething problems

One key concern for the solar sector was the availability of products, which led wholesalers to stock up during the end of 2020. This helped dramatically minimise the impact of Brexit that installers felt, and allowed wholesalers to continue to operate through January despite import challenges.

Midsummer’s Vaux said the company has been preparing for Brexit for “some time now, stocking up on key product lines through the year, so the material impact for us and our customers has been minimal”.

Similarly Segen, for example, was carrying several million more pounds worth of stock in the UK at the end of 2020 than average. This increased stock by around 50% to try and “cover the potential problems we could reasonably anticipate and all of this costs our business with increased storage and logistic costs associated with double handling,” said Howlett.

There were some limitations on stockpiling as Brexit preparation from companies across all sectors in the UK led to massive queues of trucks in December. For example, there were tailbacks 10 miles long in Calais in the middle of the month, while the Kent Police and the Port of Dover put in place Operation Stack to keep trucks on the M20 to reduce congestion at ports.

Moving into January, “whilst the 11th hour agreement put an end to the uncertainty, there have been teething problems” suggested Vaux.

Efforts to stockpile in December gave a glimpse of the challenges companies could expect through January, with availability of lorries, containers, and shipping berths constrained by demand. The queues and delays seen before Christmas potentially also contributed to constraints felt in January, with Howlett suggesting the “shambles” convinced many lorry drivers to hold off on going to the UK until they could be confident they wouldn't get stuck.

This tight availability has run through the last month, driven more by the limited numbers of shipping companies than high demand, with some container ships skipping the UK altogether to avoid the “ gridlock” experienced in December, said Vaux. Other logistics providers have simply paused their operations until they believe the new procedures are fully in place.

“We’ve seen at the beginning of January several logistics providers like Palletways, DPD and DB Schenker announce they're no longer bothering or are suspending shipping between the UK and Europe,” explained Howlett. “We've had had several of our suppliers announce that they won’t ship it into the UK for a few weeks until the situation becomes more certain and the log jam clears.”

Several major solar companies have also put a pause on sending goods into the UK entirely until the challenges ease. As trucks stop coming into the UK, there are fewer leaving as well, putting further strain on the entire system.

Bypassing the UK in the future?

With the first month of Brexit coming to an end, challenges remain for solar wholesalers in terms of importing products while stockpiles are eaten into.

“I think we are going to see this well into February, probably for at least the next six weeks, I think is the reality,” said Howlett. He added that Segen have had to put limits on a few products to try and ensure there are enough to go around and as many installations take place as possible.

With the challenges around imports between the UK and EU, wholesalers are also feeling the impact on their operations in Ireland.

“We've seen a drop off in sales,” Howlett said. “Now it could be coincidence, as some of our customers also stocked up and they have what they wanted. But the first two weeks of 2021 our Irish sales have been lower than normal.”

Already some haulers are looking at the possibility of skipping out the UK entirely when transporting products to the Republic of Ireland to avoid the tariffs and complexity. Samskip for example announced it was opening a new Dublin-Amsterdam shipping route in January, a route previously seen to be uneconomical.

Some solar companies have made preparations to continue trading in Ireland by opening new offices ahead of Brexit, with Midsummer’s Vaux explaining that the company opened its Dublin subsidiary in 2019 “partly to have an EU presence moving forward”.

“Officials at the Department for International Trade recently suggested that UK companies wishing to trade with the EU would find it easiest to set up EU companies.”

But despite the clear challenges brought about by Brexit, the solar sector remains optimistic that the impact will not be long felt. As AES’s Goudsmit suggested, the delays won’t last long now January has come to an end as “we will all know the paperwork and we will be back to normal business with a little bit more paperwork”.

Other factors are at play as well, both positively and negatively effecting the UK’s burgeoning solar sector. Despite keen challenges in 2020, solar in the UK has continued to grow over the past year, adding 545MW of solar PV capacity amidst the COVID-19 pandemic for example.

Brexit, “combined with other global factors such as a shortage of containers out of China, shortages of PV glass, not to mention a national lockdown [in the UK], is making for a challenging start to 2021,” said Vaux. “However, demand remains high in the sector, and in spite of delays and costs, goods are getting through. We’re recruiting, investing in growth, and optimistic about the year overall.”