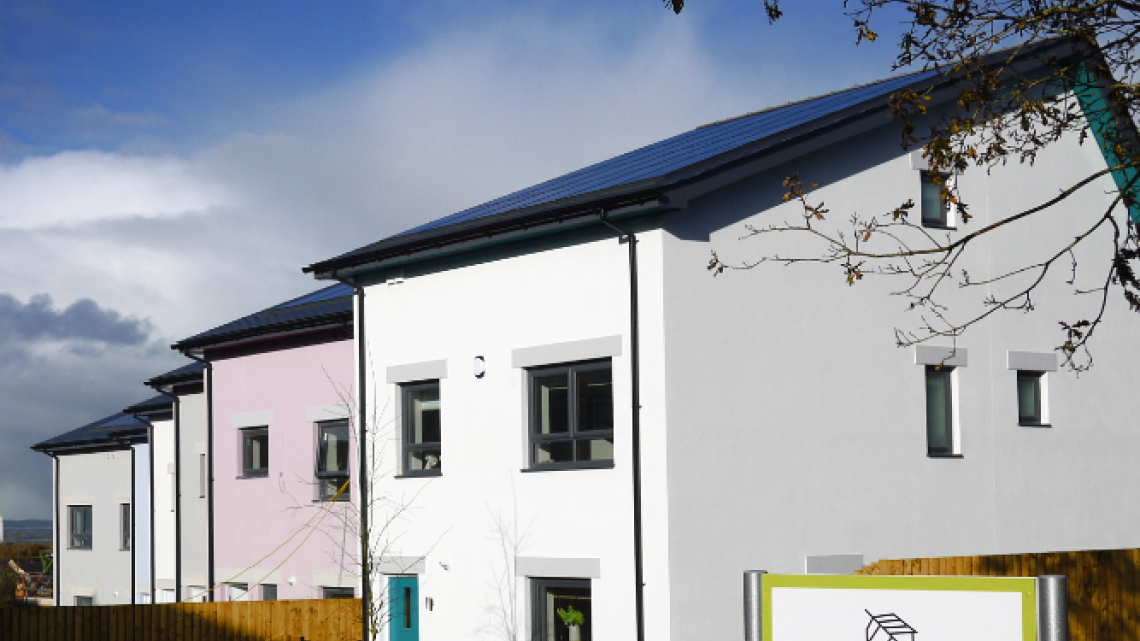 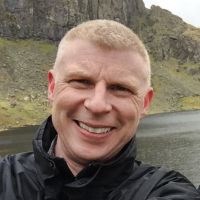 One of the headline grabbing figures in Phil Hammond's mostly unremarkable 2017 budget was a claim that the government would deliver 300,000 new homes each year. The measures he announced included £15 billion of loans and grants to local authorities to build social housing or put in place infrastructure for new developments, five new garden towns, as well as carrots and sticks to help get planning permissions moving more quickly.

Setting aside whether these numbers are achievable, let's focus in on the question of what kind of homes will they be? Will they be energy-sipping, smart powered homes fit for the future replete with solar panels, electric vehicle charging points and battery storage? More to the point, will these new homes represent an opportunity for the solar industry?

For sure, more and more homes are getting built with solar panels - to the point where major housing developers are now see it as important enough to want to control the quality and aesthetics of installations with national supply agreements, but the demand for solar in new homes is highly variable across the UK. The region that your solar business operates in will determine to a great extent how much of an opportunity new build housing represents.

Building regulations are a devolved power and the Scottish Government has grasped the opportunity to drive up the energy efficiency of new homes faster than any other administration. In 2015 the new Scottish building regulations were updated and now the carbon emissions permitted under the Building Regulations for a new home built in Scotland are 22 percent lower than the same house built just south of the border.

Scottish house builders have concluded that they had got as far as they could using insulation only and needed to add renewable energy to meet the new regulations. Air source heat pumps and solar PV are the two favoured technologies. STA Scotland estimates that 70% of housing developments in Scotland coming forward for tender include solar PV, with system sizes around 1 - 1.5kWp per house.

Building Regulations for energy efficiency in the rest of the UK have not changed materially since 2010 and house builders have learnt how to deliver homes to meet these energy efficiency standards without renewable energy by using thicker insulation, better detailing at the joints and improved airtightness.

In fact, a large part of the 'improvement' in the energy efficiency of new homes has come as a result of testing or calculating the actual insulation values achieved at corner joints (so-called psi values). Using these values in the Building Regulations calculation (SAP) rather than the more punitive default values can result in a 10% reduction in the estimated carbon emissions. In other words - homes haven't got any more energy efficient, we're just calculating their efficiency more accurately.

When might Building Regulations in the rest of the UK catch up with Scotland? Don't hold your breath.

Before heading off to become a journalist, a career move that has catapulted him ahead of politicians and estate agents in the list of most trusted professionals, one of George Osborne's last acts at the Treasury was to administer the killing blow to the Zero Carbon Homes policy. By 2016 we were supposed to be building homes that produced no net carbon dioxide emissions, instead Building Regulations for England have made very limited progress. A new home built in 2017 emits fully 71% of the carbon of a home built in 2006. There is little sign of a replacement for Zero Carbon Homes.

The Department of Communities and Local Government (DCLG) is planning a review of 'cost optimality' to assess whether energy efficiency improvements are worthwhile, before proceeding to possibly make adjustments to the regulations. But before that the Hackett Review of Building Regulations and Fire Safety must report its findings.

With the Hackett Review due to report in Spring 2018, and the lack of urgency shown by the current administration, it is hard to imagine DCLG getting itself into a position to regulate on improvements to the energy efficiency of our new homes until April 2021 at the earliest. A lost decade.

Fortunately in the complete absence of any ambition or leadership from Westminster, Local Authorities have stepped into the breach. Many have used their planning powers to require that new developments should meet a proportion of their energy needs from renewable sources - a figure of 10% is common - while others require Code for Sustainable Homes level 4 or even higher. In addition to general requirements like this, some local authorities seek to enable the development of exemplar schemes that demonstrate what is possible.

Plymouth Council released land for development at Bickleigh Down (shown in the top image) with a planning condition attached that the homes built there should achieve very high levels of energy efficiency - zero carbon emissions on regulated energy ignoring plug in appliances. The resulting homes by specialist developer Zero C have large solar arrays of roof integrated panels and are simply stunning.

In October 2016, London introduced a Zero Carbon planning requirement for all developments that are approved by the Mayor's Office. The boroughs of London are expected to follow suit and other regional administrations such as Manchester are watching with interest.

Unfortunately, planning conditions can be more elastic than building regulations and a requirement for renewables can be lost in the to-ing and fro-ing of general negotiations on housing density, access roads, playgrounds and so on. What's more, central government muddied the waters in this area very significantly with its Housing Standards Review, which concluded that Local Authorities should not be allowed to ask for carbon emissions levels higher than current building regulations (but could still ask for a percentage of renewables on site). This recommendation was added to the Deregulation Act 2015, but crucially has never been brought into force! (Read the full story here).

The confusion that all this has created among developers and officers in Local Authorities should not be underestimated, and many developments that could legally have been required to install solar PV have not, for fear that the Local Authority might be acting beyond its powers. In other areas, with a desperate need for additional housing, Local Authorities can be fearful of driving away house builders away by pushing planning demands too hard.

The Solar Trade Association is working with council and city leaders, including new metro mayors to encourage them to fill the void left by Westminster and embrace all their powers to deliver solar in their areas.

Push me pull you?

Might customer demand succeed where our timid, feckless politicians have failed? Will people in the future look upon a new home without solar, battery storage and a charge point for their electric car in the same way people today would look upon a home without double glazing? Or a home with an outside toilet?

Housing developers say that energy efficiency and energy bills is low on the wish-list of most purchasers who value location, and the quality of the kitchen and bathroom suites more highly. A colleague at a housebuilding company recently told me that they had been offering an electric vehicle charge point on their homes as an optional extra for the last two years. In all that time, not a single one had been sold.

Perhaps self-builders can show us the direction of travel? After all, these are the lucky few who get to Grand Design their home just how they want it to be. A quick look through any self-build magazine will show you that many of the featured properties prominently display their environmental credentials with high levels of insulation (often much higher than building regulations would require) and renewable energy systems for heating and electricity generation.

However, before we get too carried away thinking that the volume builders will eventually follow suit based only on customer demand, consider these three words. Under. Floor. Heating. This is almost standard for people who build their own homes, providing comfortable, even heating without the need for unsightly radiators, but you never see it in mass produced homes. Why not? It's more expensive. In a market where demand outstrips supply in the way it does in the housing market, customers get what they're given, not what their hearts desire.

Self-builders are definitely in the market for solar, but this is a market that demands patience, as projects can take many years to get off the ground and clients are unsurprisingly interested in the minute detail of every element of their dream home.

The extent to which housing built by speculative housing developers represents an opportunity to a solar installation business currently depends on the geographical area in which it operates and the regulations and planning policies in force. For those lucky enough to be operating in areas such as Scotland and London, new regulations are bringing forward solar projects at all scales. In other areas, it can depend on greatly on the leadership shown on sustainability by local authorities and by metro mayors - a situation the Solar Trade Association is seeking to improve for the solar industry in coming months.  For those of us involved in new build solar, it’s simply too good an opportunity to miss.  Simply put, all new homes should be solar homes.