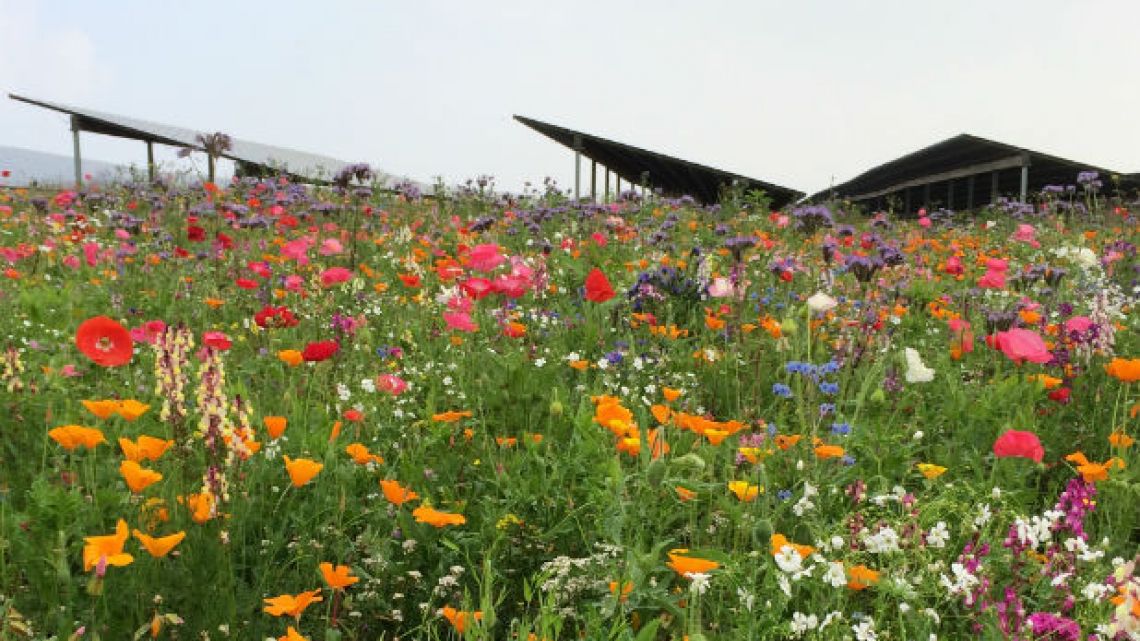 A total of 77 separate events were held up and down the country, projects which included the use of clean technologies such as solar, hydro, wind and biomass heat, all of which developed using community-serviced finance.

Community energy is now a clear contributor to the UK’s power demand, with benefits shared across the spectrum.

It mobilises residents to reap the growing solar economic and environmental benefits at a local level. A proportion of the profits made are redistributed back into the community to fund local causes, projects and charities.

But Emma Bridge, chief executive at Community Energy England, warns that community benefit has been “squeezed” the most following changes to support frameworks.

A loss of confidence

In 2015, numerous and sudden government policy changes acted as a bulldozer to a huge number of projects. The biggest setbacks came when the Enterprise Investment Scheme (EIS) was withdrawn, which happened just as subsidies were to be cut.

“The changes had a big effect, without the ability to bring in investment and certainty to be able to build, there was a loss of confidence, luckily these people are very passionate about what they are doing,” Bridge says, adding that early indications show there has been a “huge” drop off in the number of projects coming through.

Before the policy overhaul the community energy sector was increasing in popularity, making an impact and growing in success. Leo Murray, director of strategy at 10:10 Climate Action, remarks that projects that people had been working on for years were killed almost overnight by that turnaround.

“There was enormous disappointment of wasted volunteer time and wasted money, they just couldn’t see a way forward,” he says.

But this year’s Community Energy Fortnight has been rejuvenated by a new motivation for creating new ways in which community energy can survive and prosper under these challenges. “Last year’s event was quite doom-laden but this year the mood was positive, there has been a shift in mind-set,” says Murray.

A shift in mind-set

Coupled with that mind-set change, there was also a stronger focus on lobbying and a strengthened political angle. Paul Monaghan, sustainability advisor at Co-operative Energy, says: “There was a whole series of meetings with MP's that are now taking place on the back of Community Energy Fortnight.”

There might have been a dramatic slowdown, but new methods are being explored for community developments. Murray attest to there being a strong pipeline of community projects emerging, particularly in the ground-mount and rooftop solar markets as the government’s long-standing opposition to onshore wind, despite being removed from the Conservative’s most recent manifesto, still lingering.

Funding was previously easy to access. A sector survey by Community Energy England revealed that more than £190 million in project finance had been leveraged to date. However almost all of this had been raised under the old model wherein communities were motivated by creating a shared asset that generated surplus revenue.

The community could then spend that surplus on energy efficiency, tackling poverty locally in the process.

Bridge insists there is still an appetite for communities to invest. “The public are still really supportive of clean energy, particularly where communities are involved. We just need that support at government and regional level,” she says.

“The public are still really supportive of clean energy, particularly where communities are involved. We just need that support at government and regional level.”

The small scale energy community sector is looking at the government to help rejuvenate it, fearing that a failure to so could see it left behind as large companies with ample capital take over. Murray sis of the opinion that the best thing the government could do to help community energy is to change market rules, enabling more localised energy arrangements to be struck.

Given that various government-led reviews, consultations and prospective pieces of legislation are expected to include a major focus on decentralisation and democratisation, there is every chance this could be the case.

Another avenue that community energy is looking at is access to Social Investment Tax Relief (SITR), a tax that was set up to encourage private investment into charities and social enterprises. Such a move would theoretically make up for the loss of EIS relief and act as an added stimulus for investment. “Social Investment is actually a very good fit for community, but the government has never given an explanation to why we are not allowed to access it,” Murray says.

Part of the reason the government infamously withdrew tax relief was because they no longer saw community energy as high risk, also concluding that the scheme was under threat of being manipulated.

Bridge says however the sector is not looking for hand outs. “…but we need some sort of support from [the government] at that high level of commitment,” she adds.

As community energy enters a new landscape they are determined to adapt and move past these barriers. An undoubted opportunity lies in battery storage, and today saw such a development. Mongoose Energy, one of the UK’s leading community energy adopters, has struck a financing deal for three solar farms, all of which incorporate battery storage.

For community energy to flourish, this needs to become the norm rather than the outlier. “It’s brilliant that the government are getting behind storage but there is no recognition that things are happening at a community scale,” Murray says.

Next year’s Community Energy Fortnight could be yet more reason to celebrate.