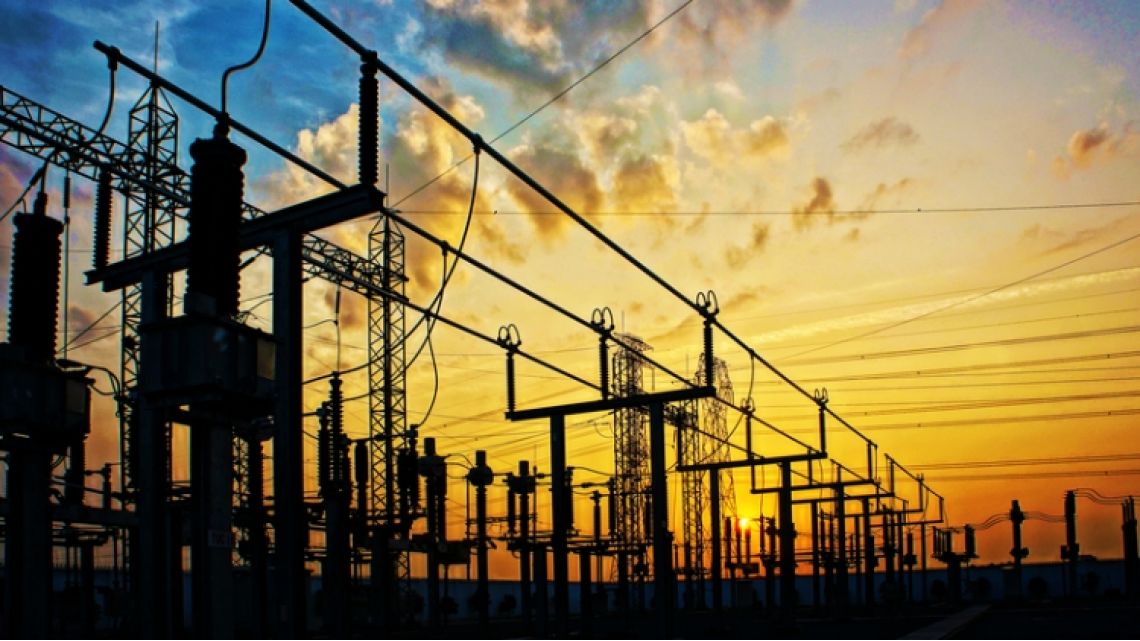 Another week, another BEIS-sponsored reflection on the energy market and another opportunity to flitter over options to fix its ills.

Last week Whitehall released Dieter Helm’s cost of energy review – all 242 pages of it – and, with it, a bucketload recommendations.

You see, and this became very apparent, very quickly when reading the review, Dieter Helm has not been a fan of government energy policy of late. Policy and the frequent interventions from government in the market, according to Helm, has been the chief offender in driving energy bills skyward.

“Government has got into the business of ‘picking winners’. Unfortunately, losers are good at picking governments,” Helm concluded witheringly. And quite. Of course, one of the looming offenders in adding to the cost of consumer bills in Hinkley Point C was confusingly withdrawn from Helm’s remit, so the academic could not pour over the finer points of that contract.

Instead Helm went about his review in particular fashion, pitching more than 60 fixes that the government and Ofgem could enact for the good of bill payers. There were so many that one industry commentator feared government would only cherry pick the ones it liked. Another suggested the most appropriate analogy was Bertie Bott’s All-Flavour Beans of Harry Potter fame. “There are plenty of chocolate ones for sure, but a fair few rotten eggs and, unfortunately, the occasional piece of tripe,” said Richard Black of the Energy and Climate Intelligence Unit.

Among those fixes are the merging of Ofgem’s various electricity licences into one, the establishment of a ‘legacy cost bank’ – seemingly to demonstrate just how expensive policies Helm hasn’t agreed with have been – and the renaming of DNOs as RSOs.

Because if there’s one thing the power market needs more of, it’s acronyms.

One of the more interesting ideas put forward by Helm is an Equivalent Firm Power (EFP) auction process to replace FiTs and CfDs. Helm argues that such auctions would allow contracts to better reflect the inherent variability or intermittency of specific generators and, in turn, the costs they add to whole system costs. With a given load factor of 17%, under Helm’s design solar would be at a distinct disadvantage and effectively forced to co-locate with storage to compete. But, given the obvious benefits of co-located renewables, perhaps that’s not such a bad idea.

What hasn’t been made abundantly clear however is just how Helm came to consider the whole system costs of renewables and how attaching the corresponding load factors in an EFP auction would solve this. Ofgem’s State of the Market report earlier this week placed intermittency costs at around £5-10/MWh – a figure which, albeit at the lower end of the spectrum, tallies with various other estimates – but Helm’s own take is nowhere to be seen

And it’s that kind of oversight which triggered the Energy and Climate Intelligence Unit’s Richard Black to ask Helm to show his working, arguing that actual, bonafide evidence was lacking within the 242-page review.

EFPs are also something of a departure from the current thinking that, all things considered, the competitive CfD process has been pivotal in driving down the cost of renewables. Recent awards have seen offshore wind come in at £57.50/MWh.

And if that’s the case, what might solar and onshore wind have been able to achieve if they were granted access to the same mechanism? Investors addressing BEIS secretary Greg Clark suggested last month that they could deliver solar at between £50-54/MWh in 2020 and would be able to revive numerous projects that have both planning and grid connection that are currently stranded in a policy vacuum.

Earlier this week Ofgem threw its weight behind auctions for established renewables, becoming the latest body to do so. That growing chorus now includes investors, numerous trade groups, the CBI, the government’s energy regulator and, curiously, other departments of the government itself. BEIS stands alone in its stance against welcoming solar and onshore wind back into the fold, a decision which could yet see it the subject of a judicial review.

BEIS’ next move is to consult with the industry on Helm’s proposals. The Clean Growth Strategy document was clear in its wording that any findings from the review could be retrofitted, so the ball is now very much in BEIS’ court. If history is anything to go by however, that ball is at great risk of being kicked into the long grass with the rest of its recommendations.