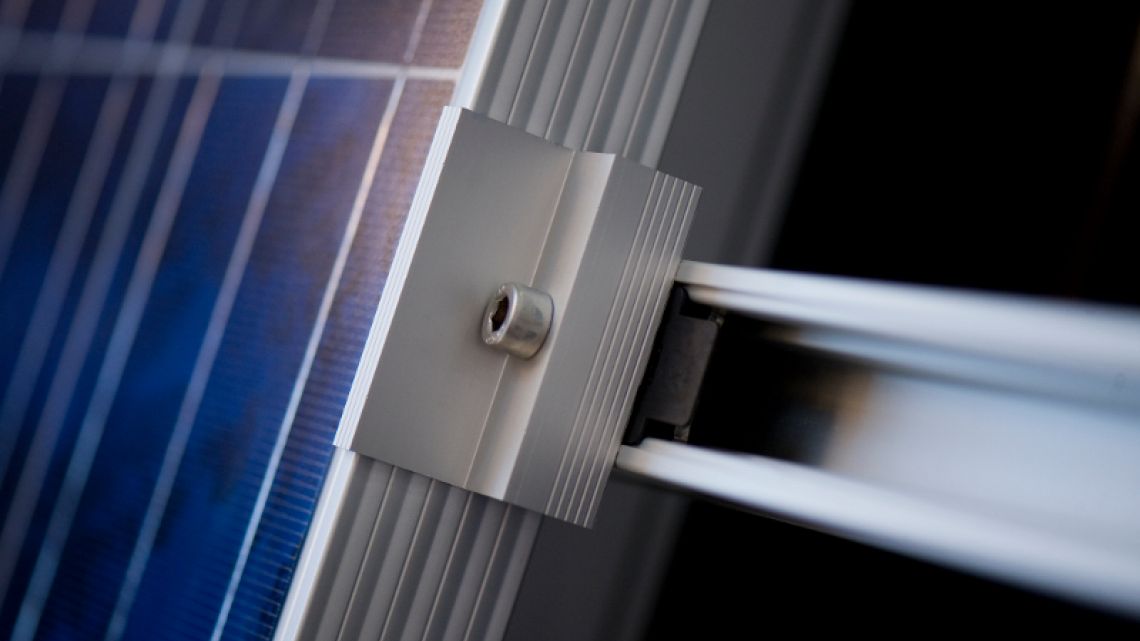 This coming Sunday marks the end of the small-scale feed-in tariff. The curtain’s being prepped and in the back there’s a woman warming her vocal chords. Come Monday morning, the last of the openly-accessible renewables subsidy programmes will have closed to new applicants.

It’s a landmark moment for the energy sector. For more than eight years now government subsidies have supported solar and other small-scale renewables as they sought to mature to such an extent that those stabilisers were no longer required.

Since late 2017 the Conservative government has, to much ire from those in the industry, held the feed-in tariff aloft as a success story. And you can perhaps understand why.

The FiT has undoubtedly achieved what it set out to when it was launched back in 2010. There are now in excess of 900,000 ≤10kW solar installations in Great Britain, most of which adorn the country’s residential rooftops.

Coupled with more than 35,000 larger installs, the FiTs have supported the deployment of more than 5GW of solar PV generating capacity since their introduction, a figure that would’ve been beyond expectations nine years ago.

What’s become apparent is that the feed-in tariff has been crucial in allowing for a strategic, innovation-led sector to grow from what was ambitiously labelled a cottage industry just a decade ago.

Could it have been managed better? Of course. The boom-and-bust cycles that resulted in the industry being affectionately labelled as ‘The Solarcoaster’ by some caused undeniable damage. Swathes of jobs have been lost and whatever your political persuasion or opinion on the much-feted Levy Control Framework overspend, the drastic and sudden fashion in which Osborne’s great green axe fell on renewables in 2015 sent shockwaves reverberating throughout the sector that are still being felt.

But solar’s ability to defy expectations has arguably been one of the few constants in the energy sector over the last decade. In truth, the twists and turns have created an industry that’s more resilient than it’s given credit for, and one better suited to the subsidy-free climate it is embracing from next Monday.

To mark the end of the FiT, over the course of the next two weeks we’ll be publishing a series of specially purposed content, charting both the history of the feed-in tariff and, perhaps more pertinently, what comes next. We’ve spoken to some of the tariff’s archetypes, crunched the numbers to determine the FiT’s lasting impact, gained insight from companies preparing for the future and pored over emerging business models.

That practice has led us to just one conclusion; while the feed-in tariff will indeed close its doors in less than a week’s time, the scheme’s impact will be felt for years to come. It has been instrumental in creating a domestic industry that will be a critical part of the future energy mix, and a sector with expertise that is the envy of many a market.

For the FiT, this is the end. For residential solar in the UK, it’s merely the end of the beginning.