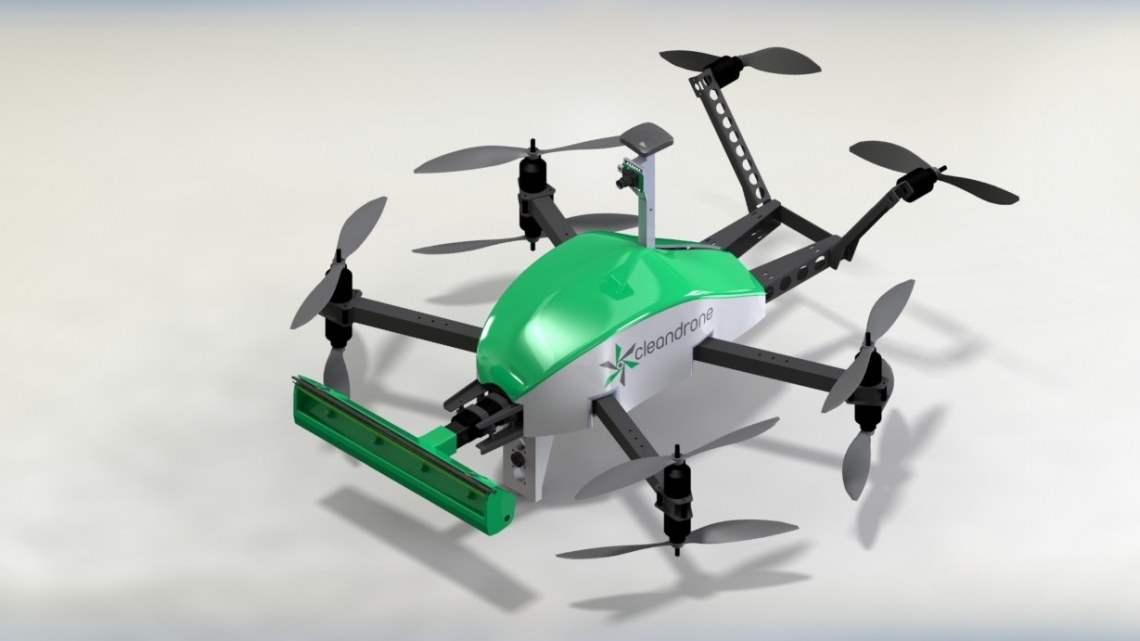 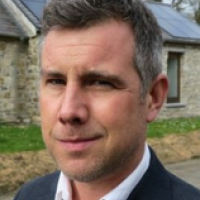 Like it or not, Drones, Unmanned Air Vehicles (UAVs), Remotely Piloted Aerial Vehicles (RPAVs) or what ever else one wishes to call them, are here to stay in a very big way. Given their premise highlighting current drone applications in the solar industry, and what we might expect to see in the not too distant future, is not an easy task.

Within the solar O&M sector, particularly for solar farms, drones have emerged as a very powerful tool for both visual and thermal inspection. This is due primarily to the rapid speed at which they can capture images. However, a common issue is that once the drone is back on terra firma, the O&M manager is handed a flash drive with a huge amount of images to sift through, thus reducing the cost/time benefit of this technology.

Thankfully innovation has moved quickly in this market. Now, a number of providers issue a full report highlighting the type of fault found, the location of the fault and provide both thermal and visual images of the fault and the environmental conditions at the time of image capture (irradiance, temperature, wind direction etc).

Whilst clear improvements have been made in the customer experience, further improvements are also being made in the actual technology being deployed. The ability of software to take the flight planning workload from the pilot, the ability of the drone to fly the route autonomously, quickly and accurately, whilst avoiding terrain and to only capture thermal images under optimal irradiance conditions will all allow for further time and cost saving.

In a matter of months, intelligent software applications will be able to sift through hundreds and thousands of solar images looking for and categorising faults. A little further on the horizon is anyone’s guess; the team at Cleandrone have already developed a prototype autonomous solar panel cleaning drone and it is not difficult to envisage squadrons of such drones, cleaning, searching for intruders, being dispatched remotely to inspect a specific suspect string fault, or even to tighten a loose mid clamp.

The holy grail of technological development within the drone industry is to develop an effective 'detect and avoid’ function. There is currently a huge amount of effort being applied to this problem internationally with some success. Once a drone is able to properly avoid other aircraft, people, and property automatically, a new world will open up.

Whilst new technological milestones are reached almost daily, the regulatory framework within which this technology operates is still in the last century. The use of drones commercially is controlled by the Civil Aviation Authority (CAA) in the UK. Every country has its own CAA equivalent, bringing with it its own challenges and limitations. A lack of international regulatory joined up thinking is one obstacle but in common with the UK’s CAA, all regulatory bodies currently require the pilot of a drone to be within 500M of that very vehicle. This removes the ability to operate drones from truly remote locations and to operate them in a fully autonomous way.

Another regulatory hurdle is the distance within which a drone can fly from a car, property or person. Currently, in the UK, permission is required to fly within 50 meters of a car, person or building; imagine all the solar farms in the UK located next to motorways and trying to get permission from all passing traffic. However, on this point, the CAA can and do provide exemptions to certain operators if a sufficiently rigorous safety case can be provided.

Luckily for the UK industry, our CAA is probably one of the most progressive of all the regulators and serious effort is being made to open up the current obstacles to more advanced drone deployment. Watch this space.