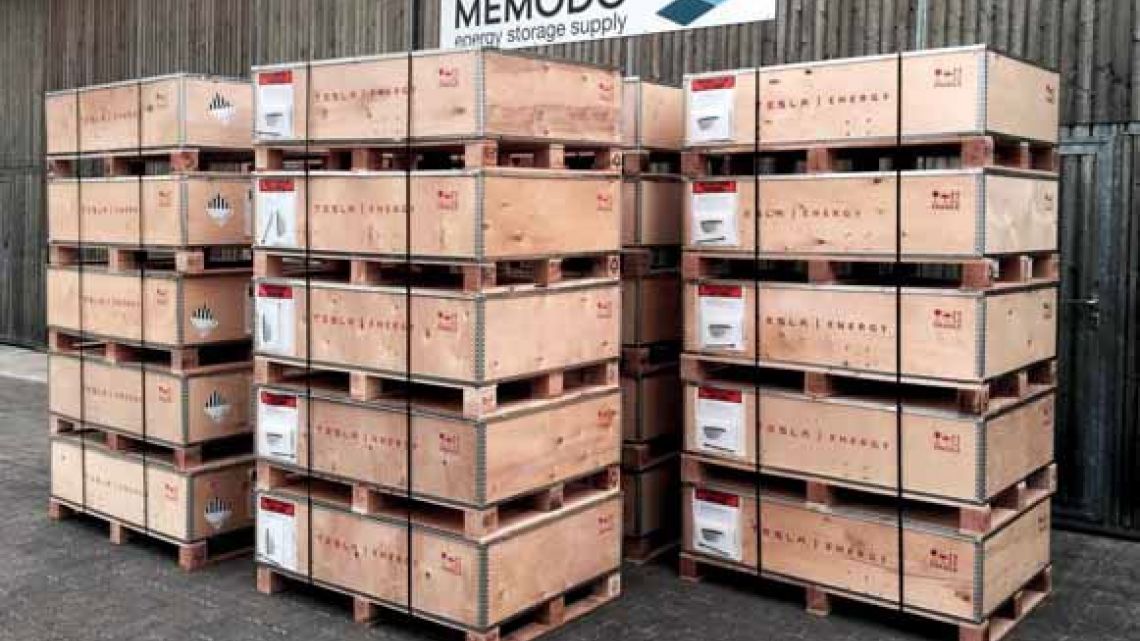 There is an undeniable desire for storage to be every bit the market the renewables expects and needs it to be. That desire is perhaps premature. The market has barely formed

That a great number of installers have jumped into the market with both feet is therefore a regrettable consequence of the bottoming out of demand for small-scale renewables. It is understandable of course, but there is a significant risk that they could wreak more harm than good.

There are already concerns that storage units are being mis-sold and, perhaps worse, mis-installed. Some units are being billed as ‘black-out protectors’ despite not possessing that functionality, the industry’s interpretation of ‘plug-and-play’ appears widely varied and some consumers have ended up with grossly oversized units that are now largely sitting unused. The Renewable Energy Association warned that it received more complaints over mis-sold storage units in the first four months of this year than it did in the whole of 2015, equivalent to around one every fortnight.

Those statistics will not ease fears of some within the industry that storage is already getting a bad reputation. Carbon Zero chief executive Gareth Thomas revealed at this year’s Solar Power Portal Roadshows that he had already observed cold callers attempting to sell battery units with minimal training and product knowledge, opening them up to misinterpreting manufacturer claims and statistics.

Increased education will be key to weeding out as many questionable sales calls as possible, but one area that needs much greater awareness is Ofgem’s regulations and filing required for the actual install. This should be an installer’s bread and butter, however there are alarming reports that some are unaware of one key distinction.

The G83 form is one solar installers up and down the country will know inside out. It contains the engineering recommendations for type-tested small-scale embedded generators of up to 16A per phase. This covers the lion share of the 800,000+ solar PV installs in the UK.

Where storage – at least AC-coupled technologies – can alter things is the key distinction here. DNOs have considered retrofitted AC-coupled batteries to comprise an increase in the net capacity of the embedded generation system. This has, rightly or wrongly, left DNOs calling for G59 notification instead.

Mark Smith, technical director at Wattstor, explains that his firm has been installing AC-coupled storage systems for more than a decade and has spent that time collaborating with Western Power Networks to help increase awareness. Wattstor has challenged this conception, arguing that the storage solutions many install are simply to increase the amount of energy generated that is used on-site.

“The challenge to that we’re raising through the IET is that any electrical storage system is designed to maximise self-consumption, and only to export it when the consumption exceeds generation. Therefore they’re not ever increasing generation, they’re not designed to,” he says.

The only other reason a DNO could call for a G59 is if a system exports during a power cut, and Smith says all inverters Wattstor used are type-tested to ensure this doesn’t happen. If you can provide evidence that defy those two factors, then a G59 would not normally be required and simple prior approval would suffice. It is therefore perplexing that DNOs call for G59 notifications, even if their aim is to be safer than sorry when it comes to adding unknown quantities to the grid.

Most manufacturers now cover this extensively during the training sessions they provide. “All of us are highlighting the steps that need to be taken, and really at the moment that’s a case of consulting with the DNO. Conservatively most DNOs will say you need a G59,” Smith says.

And this is with good reason. A failure to be aware of this distinction can be costly. If a storage system is installed without DNO consent and accompanying G59 form, the operator can demand that the system be dismantled, a grossly embarrassing consequence involving much unnecessary work and cost. Not only that, but you’re unlikely to ever hear from that customer again and, in testing market conditions, a valued customer is a valuable one. In addition, the installer is liable for any damage done to the grid – and that’s not a cost you want to envisage.

It is therefore crucial that installers are fully aware of what’s required, where and by whom. It’s a situation that might not make an awful lot of sense considering the way in which battery applications are used, but given the risks at hand it is better to be safe than sorry.

Increased awareness and understanding can only be a good thing across the board, although this certainly feels like an avoidable situation. Smith says that DNOs. Until such a time, it must be considered best practice that if in doubt, seek assurances from the DNO in question. This would appear to be yet another example of where regulation and red tape is putting barriers in front of the nascent storage market, and one which the Department for Business, Energy and Industrial Strategy would do well to consider when it goes over the evidence of its call for evidence this autumn.

Increased awareness and understanding can only be a good thing across the board, although this certainly feels like an avoidable situation. And it’s not just the installers that require training. “In our own installer training we take them through the requirements because our system is designed for providing off-grid capabilities, but it does that by enabling your renewables to keep generating. This means they truly have to disconnect from the grid, but we’re providing Western Power engineers training on grid-connected storage. We’ve had a long journey with Western Power, and they want us to help role it out to their engineers. That’s a good thing, and they just want some help from the industry and assurance we’re not putting in unsafe installations,” Smith says. Everyone has been discussing storage’s potential for so long that is easy to forget just how cutting-edge a technology it can be.

Until such a time, it must be considered best practice that if in doubt, seek assurances from the DNO in question. This would appear to be yet another example of where regulation and red tape is putting barriers in front of the nascent storage market, and one which the Department for Business, Energy and Industrial Strategy would do well to consider when it goes over the evidence of its call for evidence this autumn.

The difference between G83 and G59

Both Engineering Recommendations handle the connection of type-tested small-scale embedded generators (of up to 16A per phase) in parallel with low-voltage distributed energy systems, like solar PV and battery storage. They were put into place to simplify and standardise the connection process for such generators when they first grew to prominence in 2010, and have been continually revised as and when required. The scope of G83 relates to systems up to 3.68kW on a single phase supply and up to 11.04kW on a three-phase supply, whereas the G59 form is used if the combined PV inverter and storage inverter exceeds 16A per phase. A simple version exists for sub-50kW installs. The G59 grid connection must be correctly applied for prior to installation.