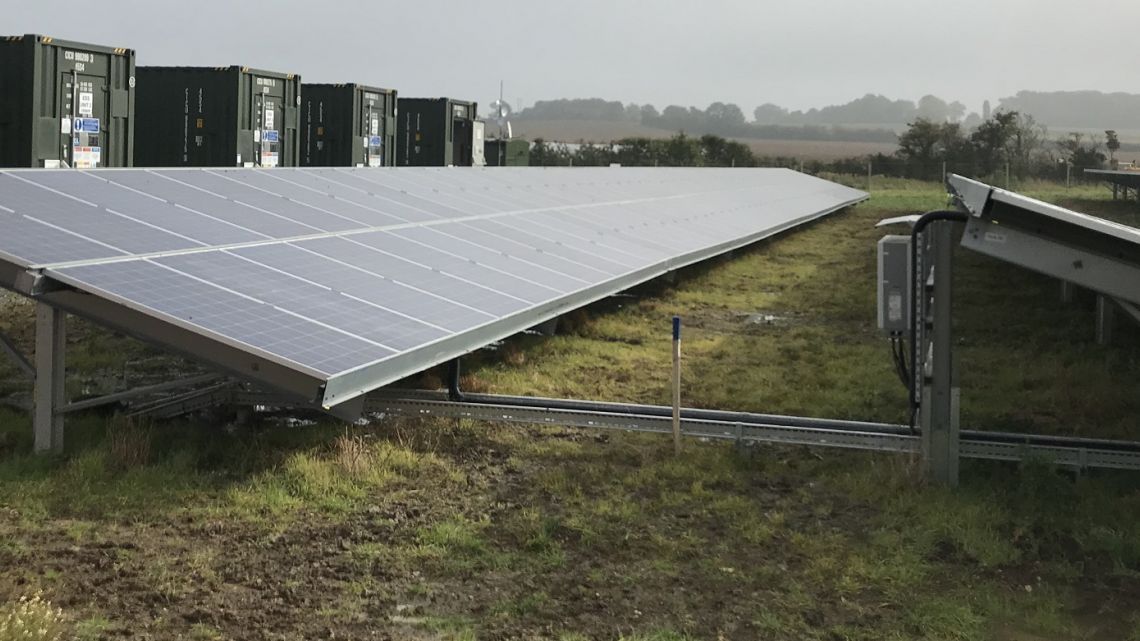 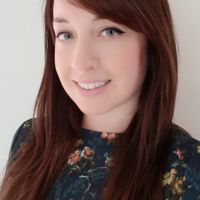 Following a recent blog, Anesco would like to provide readers with the facts on the development and construction of Clayhill, the UK’s first subsidy-free solar farm.

I was part of the dedicated, professional team at Anesco who designed and built the site, putting many long hours into making it a reality.

Rather than being “hastily constructed”, the site was built in 12 weeks – that’s our normal build time and it was done in no more haste than any of our other sites. Having built over 100 solar and energy storage sites in the UK, we have developed an efficient methodology for the way we construct our projects.

The planning and grid connection costs were not “written off” on this site. It was a carefully selected and planned out scheme. The planning process was not simple and required a series of amendments to the scheme and associated section 106 agreement. In addition, the grid application for Clayhill was made in its own right.

Anesco went through the standard application process which was separate to the phase one ROC-accredited solar farm located adjacent to the site. There is a separate DNO substation for Clayhill solar farm which was connected into the existing HV infrastructure on site, not dissimilar to an existing overhead line or underground DNO cable you would find when identifying such development opportunities from scratch.

There were no “sweetheart deals” made with key suppliers and manufacturers such as BYD and Huawei in the construction of Clayhill solar farm. Anesco challenged its supply chain to help us come up with a viable model for subsidy-free solar and the result was the design for Clayhill. That design is unique, technically complex but also remarkably simple in its use of practical cost savings in design, as well as use of new technology.

The selection of components was considered thoroughly and Anesco managed to keep costs to a minimum for construction through pioneering and innovative solutions. This included the use of Huawei-built inverters which was the first time the manufacturer’s “ground-breaking” 1,500V inverters have been deployed in Europe and are used to maximise power conversion.

The site is running at a healthy profit and is providing a very sound base for Anesco’s own asset portfolio. We have had a number of offers from investors to buy it.

The article completely misses the point of this subsidy-free site in that what distinguishes it from other seemingly similar opportunities, is that it is a hybrid site. The 10MW of solar is co-located with 6MW of energy storage.

The innovative construction combined with the additional benefits from markets that can be accessed through the energy storage system is the reason why the site became a commercially viable project. There is a clear requirement to bring control and balance to the future network particularly as more renewable technologies are deployed, the uptake of electric vehicles increase, and we decarbonise heat. Energy storage is a clear solution and where better to locate such assets than directly co-locating on a renewable generation plant to help balance the intermittency.

In addition, Anesco has extensive experience and expertise in the industry for both solar and energy storage projects which enabled us to take a fresh look at how we could finance and develop Clayhill without needing subsidy. The development of a complex and comprehensive model with half hourly historical power prices going back to 2007 giving over 2.4 million data points has enabled such deployment of subsidy-free solar to exist.

Clayhill was a significant stepping stone for the industry and marks a “significant moment for clean energy in the UK”, as stated by energy and clean growth minister Claire Perry, who formally opened the site. We were honoured to receive awards for Clayhill Solar Farm as a result. The industry should get behind pioneering projects such as Clayhill as these are key in ensuring we can move forwards to achieve our carbon reduction targets in the UK which is the ultimate long-term goal.

Our view on the future of subsidy free solar

Anesco is eager to observe what will happen in 2019 for further deployment of subsidy-free renewables and fully support and will continue to deploy such schemes ourselves where appropriate. Reports such as National Grid’s Future Energy Scenarios have recognised the requirement for an increase in solar deployment in order to reach our 2050 carbon targets in the UK. With the growth of solar capacity, there will also be an important role for energy storage to help balance our network.

Anesco is in active discussions with BEIS and National Grid to facilitate further deployment of both large-scale energy storage and subsidy-free solar and believes it is achievable without the requirement for ongoing subsidies.

It is already interesting to witness the evolution of the new era for solar in which subsidies have been removed. There are new opportunities opening up particularly where developers have the ability to participate in other markets when co-locating with energy storage. Anesco achieved another first in the industry for energy storage having successfully entered the Balancing Mechanism in August 2018 which is providing us with access to essential data to progress our solar and energy storage hybrid opportunities.

Anesco continues to believe that although 2019 could see further deployment of subsidy-free solar, it is not likely to happen without either access to a corporate PPA structure or by co-locating such sites with energy storage. We are also witnessing further decreases in solar module pricing particularly where MIP has been removed, however the longevity of these low prices is yet to be determined leaving us with some uncertainty. We will therefore continue to explore opportunities in what we believe is and should be the future – co-locating energy storage on renewable generation projects after the success of subsidy-free Clayhill.