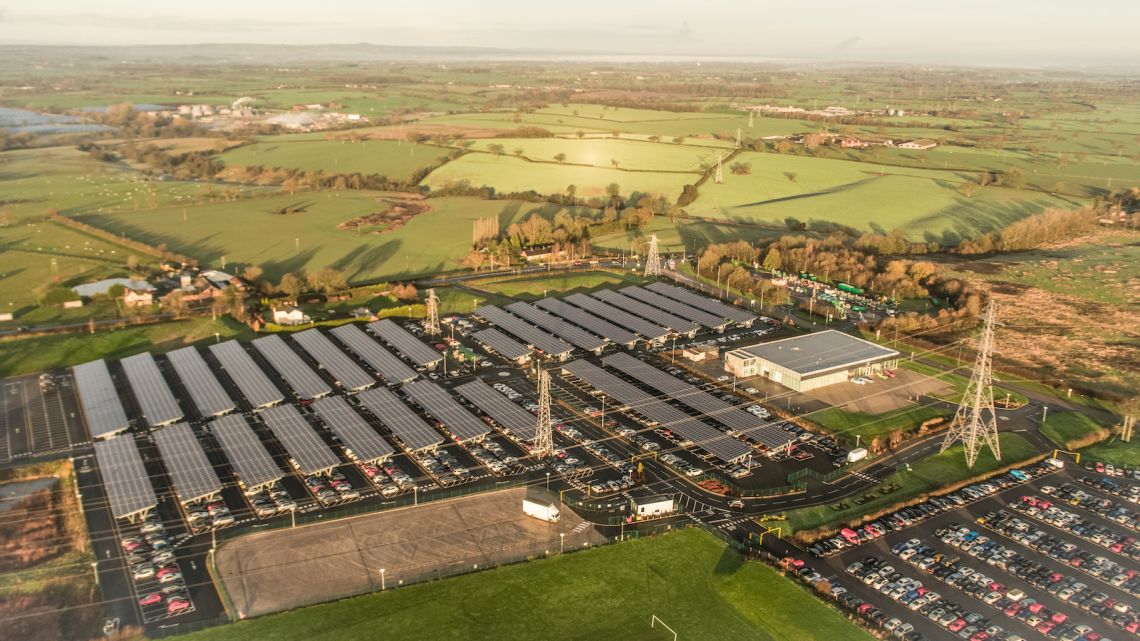 Local authorities continue to be interested in the development of solar PV projects. This has become even more urgent with the swathe of climate emergency motions that have been passed across the country.

Whilst reducing greenhouse gas emissions to net zero is a wider concept than energy, many authorities are in fact seeking to make considerable progress on their climate emergency motions by focussing on the energy prism. This is because it is something within their control to develop their own land and assets.

To do so, means that a council has to bring forward projects and many authorities have looked in the past at various forms of solar PV. Many devised plans for installing solar PV on their buildings by 2012, when feed-in tariff rates were sliced in half. Those projects mainly fell, missing the opportunity that arose several years later when business cases had recovered.

We commented at the time that authorities that had undertaken preliminary feasibility work needed to ‘dust off’ those plans and revise the business cases to see if they were now viable. Most did not; had they done so, they might have been surprised by the results.

Other authorities looked at developing full blown solar farms, following in the footsteps of Cornwall Council, Telford and Wrekin and Wrexham CBC, which had all build such assets on land they owned.  Again, much planning was undertaken but this takes time. This time the blow was the removal of the Renewables Obligation above 5MW and subsequently the removal of both the RO and FiTs for all land based solar projects in 2017. Hopes were dashed once again for a number of authorities who had looked at such developments and had projects in an advanced stage of planning.

Whether those plans will now work depends on the site and the potential for an offtaker to buy the electricity or whether it can be traded on the electricity markets. In fact, unsubsidised solar PV does work on the right sites, so this is still worth investigating. It should also be of important note that solar PV installation prices continue to fall and so business cases are continually improving.

But there is one area where there has been very little progress for local authorities and that is solar PV on car parks.  This is something of a surprise, bearing in mind the vast number of car parks under local authority ownership across the country.

There are many reasons why solar canopies are a good way forward, not least that not a single car parking space is lost. Added to the use of power in council buildings or its sale on the markets (with or without battery storage), there are opportunities for EV charging, sponsorship, higher parking charges and improvement of the service offered by undercover spaces and LED lighting. Such a proposal is adding a further, unforeseen layer of income over the operation of an existing asset.

The main reason why solar canopies have not taken off is because it became well known that they were considerably more expensive than traditional solar panels or land based solar. However, this is changing. Nottingham City Council revealed at the APSE Energy Summit this year in Stratford that installation prices have now fallen to about £900 per kW installed. Considering they were north of £1500 only a couple of years ago, this demonstrates how costs have tumbled. As usual, this is because of greater demand and technology and design improvements.

As is often the case, the private sector tends to pick up on these issues faster than local government. This is certainly so for PV canopies. June of this year saw the announcement that the Bentley Motors HQ in Crewe now boasts the largest solar car park in the country at 2.7MW. Comprised of 27 rows of covered parking in the staff car parking area, this provides a benefit for staff and a considerable proportion of the electricity used in the adjoining factory. Bentley has also fitted 5MW of solar PV to its roof to use in house and is heading for 100% renewable energy provision very soon.

Before that in April, insurance firm Aviva announced that it had constructed a 608kW peak solar car park at its offices in Norwich. Again, this was to provide covered parking for staff and also to use the electricity on site.

On the local government front, Nottingham City Council has cemented its pioneering position by fitting solar canopies to two of its leisure centres. Sutton LBC has fitted a 133kW peak system to a large multi-story car park in South London, forming the largest facility in the country currently in civic ownership.

The stage has been set for more local authorities to move towards developing their car parks with solar PV. If there is an adjoining office where the electricity can be used, then the business case already stacks up. For other sites, a range of other possibilities exist, including selling the electricity on the markets.

For those not sure of how to proceed, the National Solar Centre’s ‘Multifunctional Solar Car Parks – A good practice guide for owners and developers’ is an excellent guide, which explains in detail all of the relevant issues and is free of charge.

As more and more authorities declare climate emergencies, such opportunities need to be explored more urgently and more projects brought forwards now. Let us hope that it is not just another case of in a few years’ time, the authorities concerned look back and wished they had done it back then.