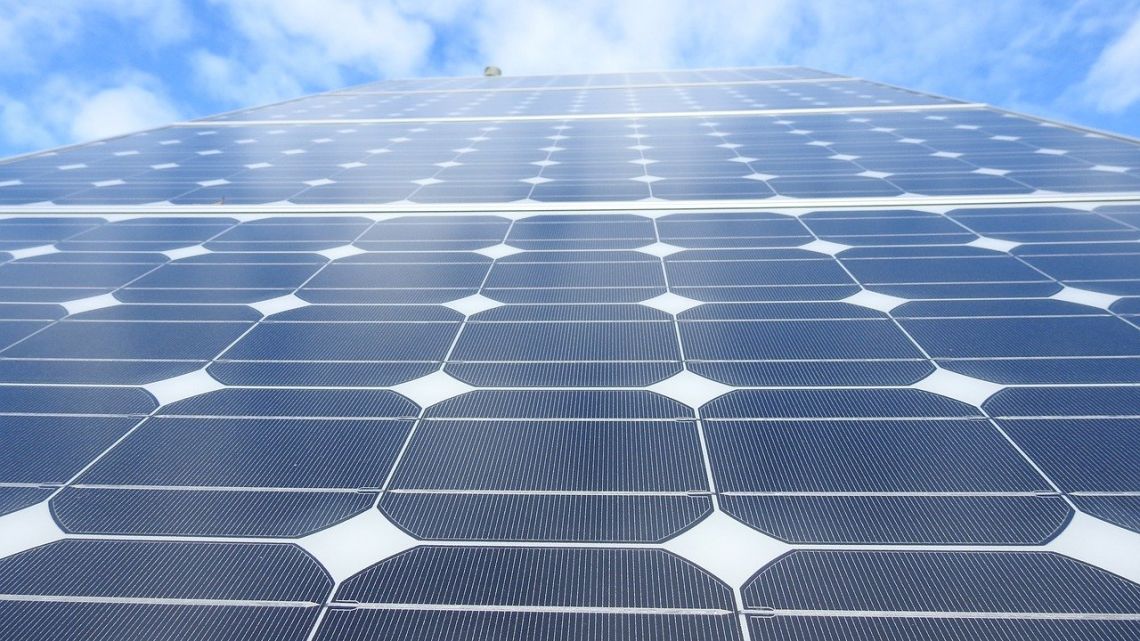 The UK’s utility-scale solar sector has grown at pace in recent years, with 660MW of new solar PV installed in the 12 months to 31 March 2021, and more than 1GW expected to be installed in 2021 in total.

Ahead of Solar Media’s Utility Solar Summit, we caught up with Finlay Colville, head of market intelligence at the company, to discuss the key trends driving this growth in the UK.

This growth needs to be considered within the wider market context, and in particular the growth of so-called subsidy-free solar, said Colville.

“Because even though we talk a lot about subsidy-free, it's really no subsidy, as opposed to post-subsidy or subsidy-free. The UK does have an established footprint of eight or nine gigawatts of large-scale solar farms that were done during the times when there were subsidies. So you've got this initial starting point, and then that fits into part of the overall driver within the UK, which is to have increased contribution from renewables. And that then frames that next phase of solar deliverables over and above what was built under the feed-in tariff and the ROCs.”

The UK solar sector is moving into this second phase of growth, driven by the need to decarbonise, with key players across the whole value chain looking to firmly stake out their spot. This ranges from the big portfolio owners like Lightsource BP, Foresight and Bluefield, to the pure play developers, the EPCs and O&Ms. One segment that has grown in recent years is the number of utilities playing into the space, with Colville pointing to EDF as a key example of this.

As the market has grown, so has the size of the solar installations, with the emergence of mega-solar – sites that are over 50MWdc peak, or that which falls outside of local authority planning regulations. Despite the scale though, they do not face many additional challenges at the planning stage said Colville, and in fact the larger governmental approval can be more black and white, easing the process slightly.

“They have their own challenges, because they can get a little bit hijacked by public opinion,” he added, “the larger something is in the fields, the more likely you are to get public anger that a lot of the landscape is being populated with solar panels. And then quite often that can get picked up by newspapers, tabloids and so on. So that's probably the bigger challenge that they have.”

Additional finance will be needed, but the challenges in terms of the design are not as great as people may assume. The design of and the technology used in solar farms has come a long way, helping to increase the efficiency and therefore the attractiveness of the renewable technology.

One aspect of this is a shift from central inverters from European suppliers to string inverters from Chinese suppliers. But the biggest change comes from modules, Colville explained.

“That comes from several factors, one is they have a bigger in size for starters, the cells are more efficient in the modules. And also the modules are really being supplied in volume with bifaciality, which means that the rear surface absorbs as well as the front surface. All these changes in module tech have occurred while the UK has been having a little period of somewhat silence between the phase one of subsidies and the phase two of no subsidies. During that time, module size got bigger, more efficient and bifacial."

“So if you look at the sites being designed now, there's less of a footprint but there's a higher yield compared to a few years ago.”

Despite the positive growth, challenges remain, not least the growth in cost of solar panels in 2021 due to global supply chain trends. This has raised the upfront capex of projects, leading some developers to put projects on hold. In a post-subsidy market however, this is doable as companies don’t have a deadline in order to qualify for support.

How it will impact the market in the longer term is something that will be expanded on at the Utility Solar Summit, added Colville. Along with questions such as how do you plan the next three to five to 10 years of large-scale solar in the UK? Where is this pipeline of big projects in the moment? And who's driving them? Amongst others.

The Utility Solar Summit will be held on 15-16 June, to find out more about the virtual event and register to attend, click here.