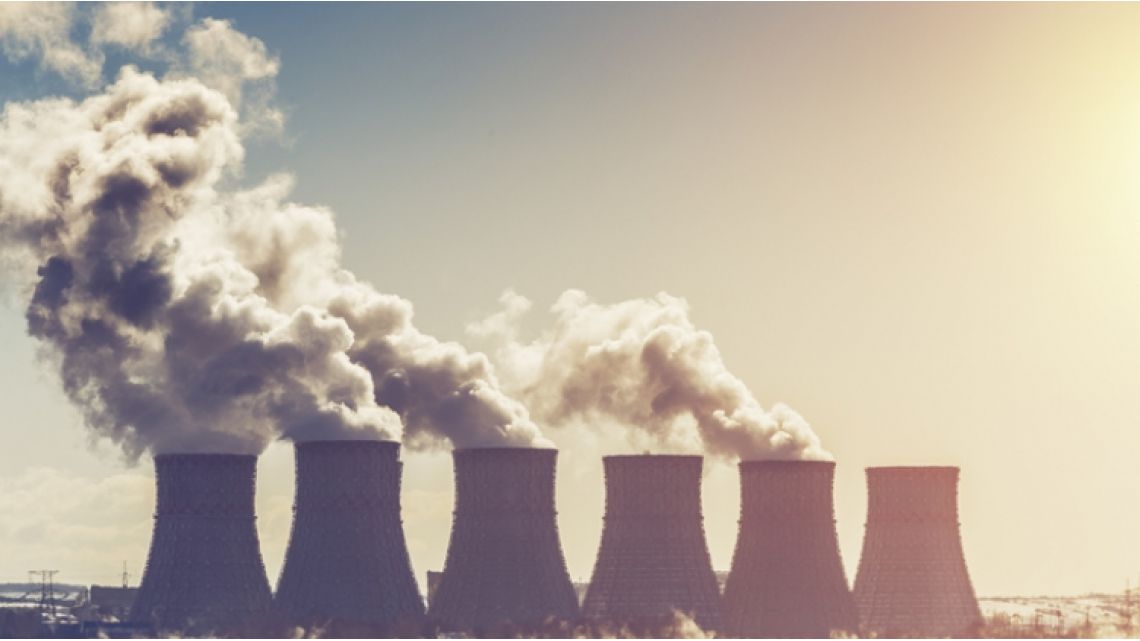 The UK has had something of a rocky relationship with new nuclear in the past few years, but developments in January 2019 pushed it firmly into ‘it’s complicated’ territory, and sent the country scrambling for alternatives.

Horizon Nuclear Power, the Hitachi division response for the development of a new nuclear power station at Wylfa in Wales, ended months of speculation in January by confirming that it had indeed suspended the project’s development. Falling just short of scrapping the programme altogether, Duncan Hawthorne, chief executive at Horizon, squared the decision solely at its difficulty in identifying financial partners.

“As a result we will be suspending the development of the Wylfa Newydd project, as well as work related to Oldbury [the company’s other site in Gloucestershire], until a solution can be found. In the meantime we will take steps to reduce our presence but keep the option to resume development in future,” Hawthorne said.

It was a decision which, according to Emma Pinchbeck, chief executive at Renewable UK, risked “blowing a hole” in the government’s carbon reduction targets.

Of course, it’s not the only time there’s been a sense of fallout from new nuclear plans in the UK. The oft-derided Hinckley Point C saga has proven so controversial that the project can barely be mentioned in passing without attracting significant ire. Even the UK government’s own spending watchdog, the National Audit Office, slammed its approach to pushing the plant over the line.

And, at £92.50 per megawatt hour (plus inflation, which sends the 2019 strike price to £99.87) you can perhaps understand why. That’s the strike price the government agreed to when negotiating with EDF Energy over the 3.2GW plant which commenced construction last year. Hinkley Point C is indeed a landmark project, as it’s one of the most expensive baseload energy generation projects on the planet.

As the cost of intermittent renewables and battery storage technologies continue to fall, it’s entirely within reason that questions are starting to be asked. And, now, it’s the UK government asking them as well.

The UK’s energy secretary Greg Clark was surprisingly candid when discussing the suspension of Wylfa, revealing how discussions with Hitachi had sought to progress in the months leading up to the decision. He stated how the government was prepared to take a one-third equity stake in the project, that it was willing to consider providing all of the required debt financing to complete construction and that it was to line up a contract for difference (CfD) to guarantee the project a price for its output in much the same vein as it did Hinkley Point C.

In short, the government was willing to bend over backwards to get Wylfa signed, sealed and delivered. And with good reason, ex-NextEnergy Capital MD and UK energy sector stalwart Abid Kazim, says: “There is a political will to build nuclear… because it buys votes. Hinkley Point C created 3,500 jobs in an area that swung from Labour liberal to Conservative. It’s gerrymandering.”

But, Clark revealed, any strike price for Wylfa was to be “no more [than] £75/MWh”, indicating how the British government was, finally, expecting to see some kind of return on its support of the technology. Clark’s insistence that he could not justify going above it “given the declining costs of alternative technologies” would suggest that the establishment’s patience is wearing thin.

Renewables subsidies have been a contentious topic in British politics since the Conservative Party swept to an election majority in 2015 and proceeded to swing a great green axe at renewables support mechanisms in the name of protecting consumer bills. The last of the country’s solar subsidies are to close at the end of March 2019, heralding the dawn of the post-subsidy era. And, as contentious as they may have been, the cost reductions seen in solar and wind in the UK have been nothing short of remarkable.

That the UK government expected similar to happen in nuclear is open for debate, but Clark was steadfast in his opinion that the evolution of renewables had changed the energy landscape for good.

“We have also seen a strengthening in the pipeline of projects coming forward, meaning that renewable energy may now not just be cheap, but also readily available… Across the world, a combination of factors including tighter safety regulations has seen the cost of most new nuclear projects increase, as the cost of alternatives has fallen and the cost of construction has risen.

“This has made the challenge of attracting private finance into projects more difficult than ever, with investors favouring other technologies that are less capital-intensive upfront, quicker to build, and less exposed to cost overruns,” Clark said.

So with the UK government seemingly closing the door on expensive new nuclear plants and firmly opening it for much cheaper renewables, where does solar stand?

The rest of this article can be read within the latest edition of sister publication PV Tech Power, which can be downloaded for free here.