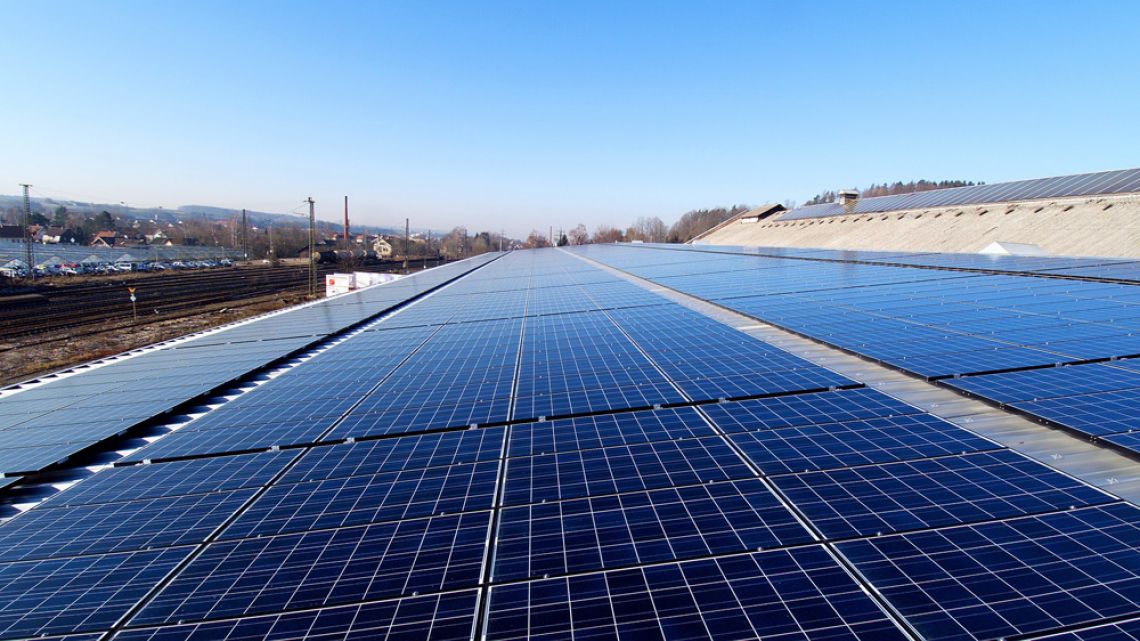 In the wake of the Paris Agreement and the ensuing focus on sustainability, household names, utilities and manufacturers right down to schools and public sector buildings have looked to solar to meet their carbon emission targets.

PPAs allow organisations to lock in a long-term price for renewable energy across a number of structures, usually at less cost than buying directly from the grid. This provides security against future rises in energy prices – estimated by the government to increase by 40-50% by 2030 – while meeting the green agenda that has been adopted by so many companies.

This offers a whole range of opportunities for PPA providers to take advantage of the increasingly pro-active nature of corporates and other organisations to manage their energy while purchasing it from renewable sources.

Of course, these firms could buy their own solar in the way that Sainsbury’s, IKEA and many others have done. But a key initial attraction of PPAs from the consumer side is that it is for the provider to stump up the capital, often meaning solar becomes an option that was previously only a pipe dream.

When Northumbrian Water (NWL) decided to add solar to its renewable energy portfolio with an installation at the Bran Sands treatment plant, this aspect of PPAs proved to be crucial.

David Chapman, climate change manager at the water utility, explained: “When we looked at the economics ourselves we found that the return on investment was not so attractive that we could chose to do that ahead of other obligations that we had in terms of investment need.

“So we looked at different ways we could still implement solar, still extend the use of renewable energy on our sites but do it without a big commitment in terms of capital."

Whatever the length of contract, savings like those being made by NWL are often the key draw for companies when considering a solar PPA. These savings are determined by the PPA price settled on by both the consumer and provider, which like almost every other facet of the UK solar industry has undergone change in the last year.

Prior to the feed-in tariff cuts, the likes of SunEdison and Lightsource were chasing a PPA unit price of 5-6p/kWh. However, with the FiT rates cut as they were this has led to an increase in the typical price applied to these deals, with providers unable to achieve the same low premiums.

“We’ve settled on between 7.9-9p, but it depends on making the model work for us,” said Scott Burrows, managing director of Eden Sustainable, who’s 430kW system PPA with Wellacre Academy in Great Manchester is set to deliver more than £2 million in savings over the next 25 years.

What determines the final unit cost varies between providers and is of course dependent on what the client is willing to pay. For Eden, the deal must take account of system size, the cost of finance, any potential FiT income, the cost of installation and a range of other market forces. However, by designing the system to ensure the off taker uses as much of the energy as possible on site, Eden’s PPAs deliver maximum savings while largely offsetting any risk posed by future changes to the FiT.

This article originally appeared in issue three of Inside Clean Energy magazine. To view the article in full, and to read the rest of the magazine, fill out the form below to download the entire issue for free.