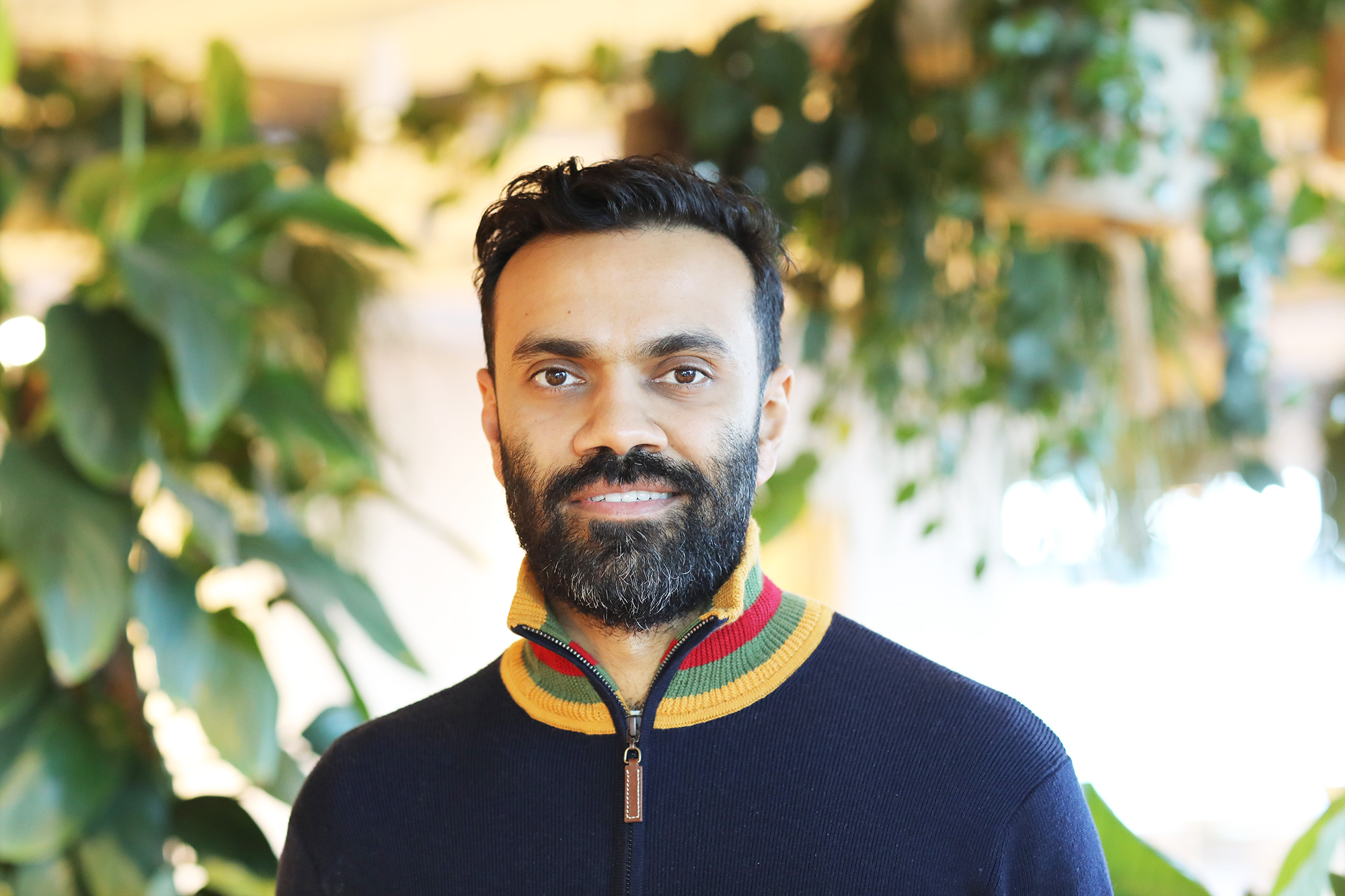 In February, energy supplier Bulb co-founder Amit Gudka announced he was stepping down to launch a battery energy storage company.

Virmati Energy – named after his grandmother – will develop a portfolio of utility-scale battery storage projects in the UK initially, before looking at other growing markets around the world.

Solar Power Portal caught up with Gudka to discuss the energy transition, the growing need for battery storage and going back to the beginning of a start-up.

How is it being back at the beginning of a start-up?

It is super exciting. I was previously at Barclays, trading gas and power, and it became very clear at that time that there was this big opportunity in the energy supply market. Although the market been liberalised for 15 years, it was still dominated by the incumbents- more than 95% of customers were with them. But you saw that sentiment shifting, and that's why the opportunity and the timing for that really made sense then. That's why both Hayden and I left our jobs to go and do that.

And I guess that's how it feels again, after a year or two of really looking at particularly energy storage, but also at a high level the transition to net zero, the amount of infrastructure that needs to be built or to be changed globally over the next 30 years. And now is the time I think, there's this real shift in investing, you've seen so much focus on ESG investing as well.

So I think there's a real big shift that's happening. As with Bulb six and a bit years ago, I felt compelled to move into that and to go further upstream, having been in energy trading then in energy retail, and now sort of moving up further into more physical energy assets.

In terms of being back at the beginning, on the one hand, I'm doing it as a solo founder this time, so that's different. We were sharing a lot of the load last time, but on the other hand, I've got a great set of advisors and a big network from having built a big business already, but then also just a huge number of learnings and experiences. There are some quite simple things around what processes you should just be doing from the beginning, and other things like building out the team from early on, and making sure that your initial hires enable you to really focus on expanding business.

What specifically about the shift in the storage sector drew you to it?

I think firstly the technology; the costs have come down to the point where it's economic now. If you look at the returns on battery storage assets over the last few years, I think they're just assets that have been returning quite well and I think as those costs continue to come down, they'll look even more attractive.

So, during the first COVID-19 lockdown, you saw how the grid reacted in a very low demand, high renewables environment, and in some of the ways it struggled then. And we've seen it this winter as well, it's been chilly at points, but not a particularly cold winter, and there were supply issues – it’s not like we had say, the French nuclear worries that there were sort of three years ago, it has not been that dramatic, and yet, we've just seen this big shift in volatility. That's something we saw coming and started looking at a year or so ago.

You saw that happen in Japan as well this winter, and obviously what happened in Texas, as the big example. That's not just renewables, it's a combination of a lot of other factors.

Battery storage is something that really addresses these problems and is now economic, it is here now, works now, and I think what needs to happen is it needs to scale up. There are no doubt other people who are thinking that at the moment, but just the size of the market that it needs to address is massive, and they are lumpy infrastructure projects that take a while to develop and put in place. So we think now's the time to be scaling up.

Are there any challenges that you think you'll face in entering the market or in developing within the market?

Firstly just at a high level, market design in the UK - and we saw this with retail when we did Bulb - the UK is good, I think the UK does market design well, and that's why it's usually a bit ahead in liberalising versus other markets. I think that's why companies like Bulb could exist. Likewise, I think again, that's why a company like Virmati can exist. Typically otherwise to set up an infrastructure business, you'd need a huge balance sheet coming into this. I think the way the market is designed, the fact that it has got a more merchant side actually supports quite a lot of innovation and new players coming in. So that's really positive, the market setup here is good, and you probably face less challenges in that respect than you would in a lot of other markets if you're trying to build a similar business.

The things that you need to look out for is, technology moves fast. Everyone's been talking about Dynamic Containment and the big revenues from that, but there's been a lot of assets that haven't been able to partake, or it's taken quite a lot of time to retrofit and get involved. That's just the way the market is going to progress. And so it's how do you future proof yourself to make sure you're not being stuck with some quite expensive stranded assets and, when the markets moved on, and therefore your revenue streams are lower than new assets coming into it you’re still economic? So I think how you work your way through that, and how you set things up as flexibly as possible so you can adapt, is a big challenge in this market.

Have you already identified the revenue stacks that you're going to be targeting?

Yeah, I think as with most players, it is going to be a combination of ancillary services and trading revenues. The Capacity Market is trending up in terms of revenues from it.

What are your plans for Virmati in the longer term?

The UK is quite a leading market in this stuff, and I see other markets in Europe and also in other countries following. Some are actually already there, like Australia for example, and parts of the US where they already have merchant battery storage assets.

I think, looking further down the line, it's difficult to predict what technologies are going to become economic and a lot of that's going to be driven by what the carbon price is going to be etc. But there is just going to need to be a wholesale change in what energy assets we have, and we want to develop the capability to finance, build and operate renewable energy infrastructure. That starts with battery storage in the UK, but we see opportunity in other countries and in other technologies down the line too.