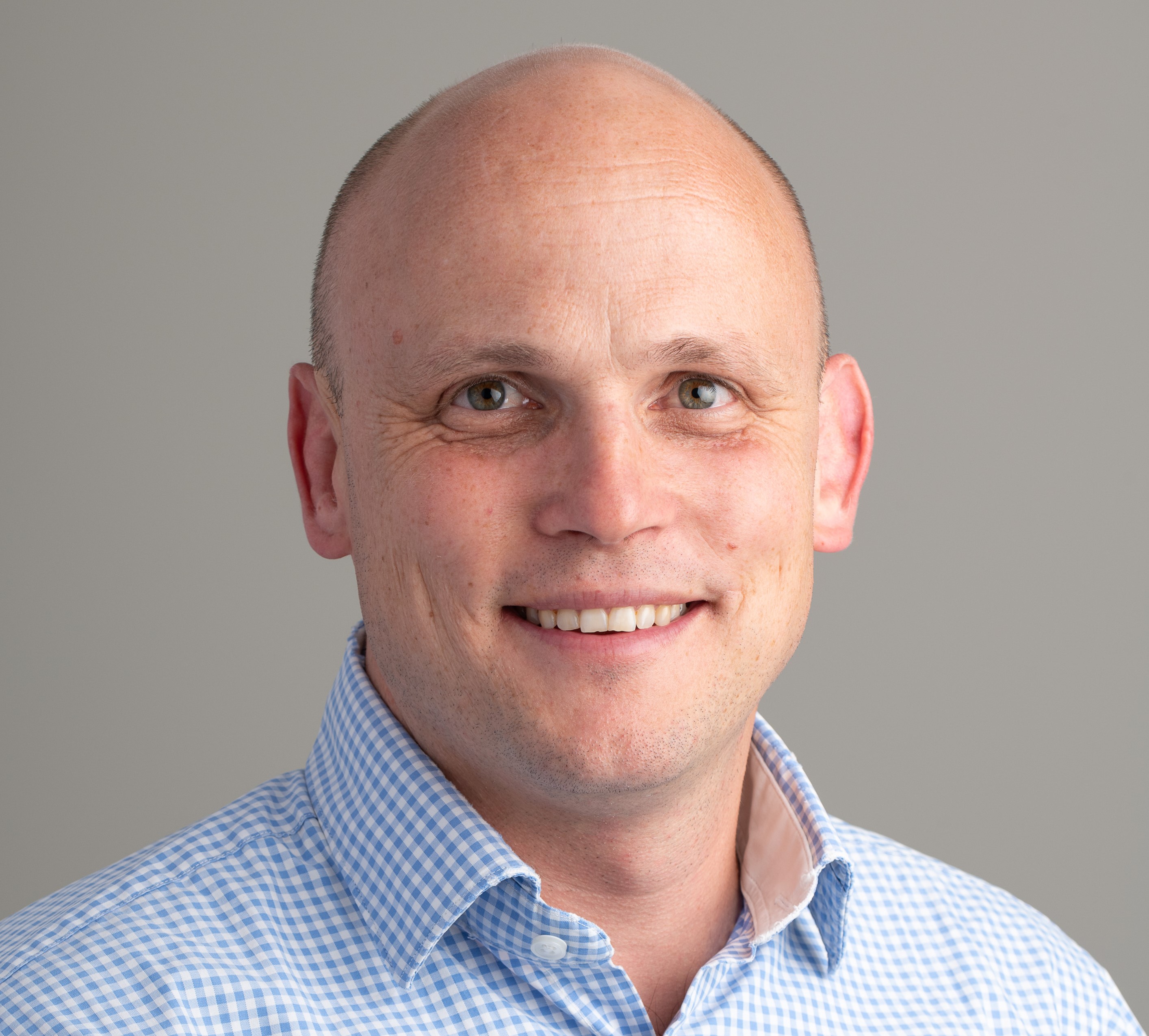 The UK solar market has seen great change over the last year, with prices falling dramatically, leading to the growth of subsidy free developments as the sector comes of age.

Following the closure of the feed-in tariff (FiT) in the UK on 31 March 2019, clean energy company AMP launched a funding partnership with Eden Sustainable to help deliver the 30MW pipeline of projects the two had (15MW of which advanced) and more.

The company’s Clean Energy Funding has continued to focus on solar, with an optimistic approach to the technology, as MD Mark Tarry explained in a recent interview.

“Solar is an important part of the renewables mix and can suit a range of organisations from schools, hotels to SMEs and large multinationals. AMP Clean Energy provides funding and development opportunities for solar PV through a Power Purchase Agreement in the post subsidy world.

“So, we think that market is about to go bang, and I mean bang in a good way because it's the easiest thing to do, isn't it? If you have a roof, and you've made a statement about climate change, it makes sense to put some solar panels up. Solar is sustainable and provides low cost, predictably priced energy over the long term.

“I think it will just go the way of the mobile phone market. Companies have better things to do than invest in infrastructure yields which are around 8-12%. Most companies have three year/two year payback on that capital. So why not have somebody else fund their solar and just buy the power they use?”

Tarry continued to explain the importance of the reduction of the cost of solar, although unlike technologies like biomass which forms a large part of the company’s business, it is still relatively nascent.

Further advances are therefore likely he said, even as “costs in solar have come down unbelievably which is good for funders and end users.”

This cost reduction has been crucial as the industry entered a “new era” last year, moving into a post FiT world. There have also been a number of developments in large scale solar in the past year as increasingly developers and funds alike set their sights on subsidy free solar farms and installations. NextEnergy Solar Fund switched on its 50MWp subsidy-free Staughton solar farm, billed as the largest in the UK so far, in December.

Solarcentury recently announced that it was returning to the UK market with a 62MW planned for a Welsh site, thanks to the emergence of viable subsidy free development.

All of this talks to a greatly changed industry, but as Tarry mentioned, there is still room for growth for rooftop solar as well.

“The FiT has done exactly what it was designed to do which was to galvanize action and drive down costs and stimulate the solar market to stand on its own two feet. And what it drove was a lot of large ground-mounted solar really - if you look at the install capacity base, I would imagine the majority of that is in front of the meter ground-mounted, and a relatively small amount is rooftop, behind the meter.

“In a post subsidy world, I suspect, we will see more PPA activity in rooftop solar because it is a more investable proposition, both for funders and for corporates it's an easier thing to do.”