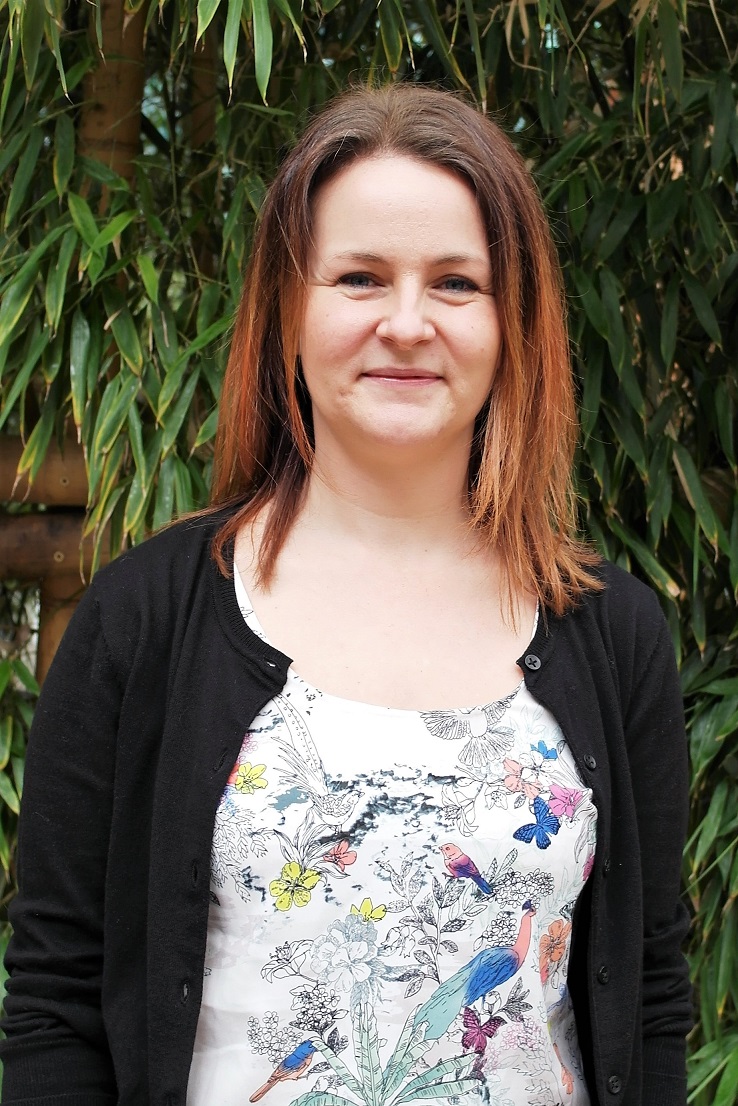 Solar Power Portal spoke to Emma Bridge, chief executive at Community Energy England, a not-for-profit membership organisation for the community energy sector - and one of the judges of the upcoming Solar Power Portal Awards - to find out her thoughts on Sadiq Khan’s plans for London.

The Mayor’s draft environmental plan sets a 2030 target of 15% of demand in London to be met by renewable and community energy, with 100MW of solar to be deployed under City Hall policies. What do you think of these targets for London?

I think it's a good start, there's other cities around the world that are more ambitious but the fact that London is setting that target and looking to do something is really great. I think if we can do this right we can deliver a lot more than what has been put forward but it is against the national policy backdrop. We do need clearer, more long-term energy strategy for London to really be able to deliver and be ambitious.

But I also think it would be great to be a bit more prescriptive about what proportion of that target will be community-owned. At the moment the support in the plan is fantastic but it doesn't prescribe how much of that will be looking at community energy projects on Greater London Authority [GLA] land, or its just looking at the possibility of community energy projects getting involved.

I would like some sort of target where part of that will be put for community energy, and then that gives the drive for community projects to get more involved.

What is currently holding back growth of community energy in London and how is the draft environmental plan addressing these issues?

There are quite a few community energy groups in London but the activity to date hasn't been huge, partly because of all the difficulties around London in terms of working with buildings with unknown ownership, shading etc.

Nationally there are innovation pots but they're aimed at large scale innovation, they're quite bureaucratic and quite difficult for community scale projects to get involved in. So the GLA really helpfully is pulling together plans on piloting some sort of grant system to support feasibility and development of projects.

The community energy sector is really good at bringing in money to develop projects because people care. Our survey last year found that from £1.9 million of project development funding we managed to leverage in £190 million of project finance, so in terms of value for money we really deliver. The difficulty is because we're mainly volunteer-led; it’s the time to sit down and think, develop a project and come up with the feasibility of it which is where the support is lacking.

In her recent appearance before the London Assembly Environment Committee, deputy mayor Shirley Rodrigues said around £400,000 would be available for community energy grants. What do you feel this will be used for?

They're still consulting with the community energy groups so the plan is to develop those plans more firmly. But it's nice that they are actually putting the ball back in our court to provide some advice on it.

It will be about feasibility, driving innovation, how do we scale and grow community energy without losing that ethos of community involvement and impact.

As this is at consultation stage currently, do you think more specific plans will come out of it or is it simply an exercise to gauge interest in the approach they are taking?

They are being good in how open they are with this consultation and I'm hoping we'll be able to pull evidence together from community energy groups to really put forward why we need a more specific carve out for community energy.

If London has that ambitious plan in place and a real clear [strategy] and how community energy is involved, I think that would increase the potential across the country.

There are cities that are doing this particularly well already. Is it simply the case that if the challenges in London were overcome it would send a stronger message than smaller cities?

I think it's important to put those other cities up there and flag what is happening, particularly in Manchester because it’s come more recently to the scene. But for it to come from London would be more visible because that's where all the national politicians are based.

Policy for politicians sometimes can become quite removed from day-to-day life, so to see it happening in front of them I think would make them more likely to support and understand the importance of renewable community energy.

If London has that ambitious plan in place and a real clear [strategy] and how community energy is involved, I think that would increase the potential across the country.

Is there anything in the plan that you thought was missing, or something that should have gone further?

If you look at the recent announcements around the response to the smart flexible energy systems call for evidence and various others, community outreach and engagement in bringing in households, businesses and public sector is missing from a lot of the plans. I do think there is a risk of further polarisation of society where solar and smart technologies will be seen on properties, businesses and in communities that can afford it while those that are more vulnerable or less able to take advantage of those opportunities are left behind.

A lot of the solar plans do link in with those wider energy and environmental issues and it does mention vulnerable customers but the only way they're going to be able to tap into that and really make a difference to everyday Londoners lives is that outreach and engaging the community energy groups to make sure that happens.

There needs to be greater recognition of the impact the community sector can bring. Community energy groups are not looking for hand-outs, we want to do this in a social enterprise model and be self-financing, but things have just changed so much over the last years, so in the short term we do need a little bit of modest support, but the community value that comes out of that will be exponential.

The draft solar stratagy was published as part of the London environment strategy consultation which closes on 17 November. For more on the London strategy and solar plan, click here to read SPP’s interview with Shirley Rodrigues, deputy mayor of London for energy and the environment.