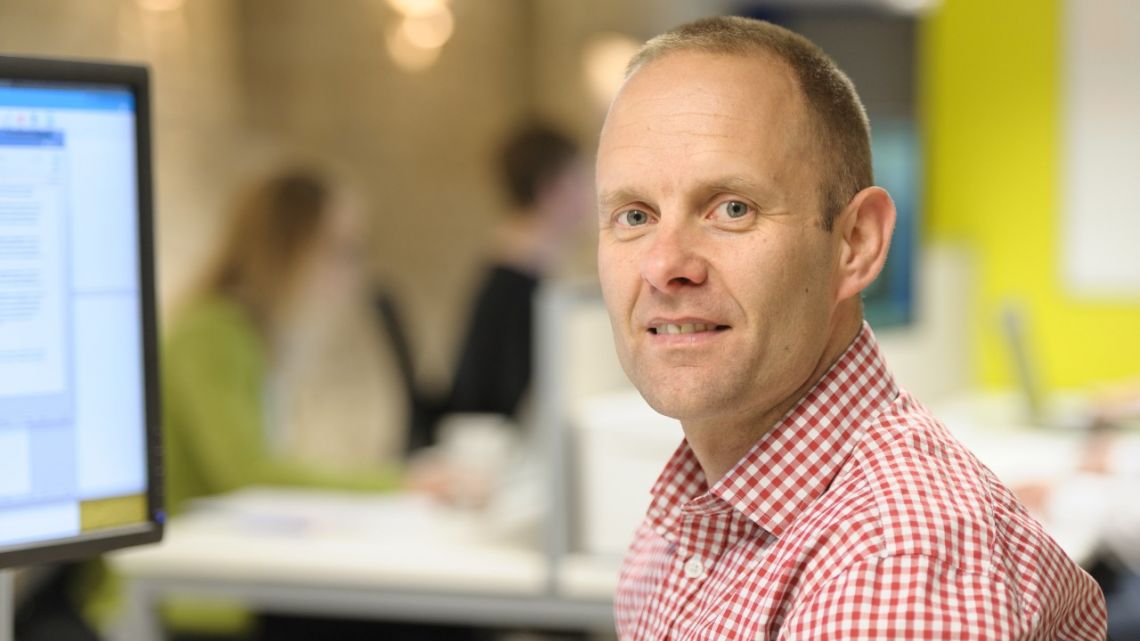 Controversial changes in business rates in April 2017 have dramatically effected the attractiveness of solar, becoming a particular concern for the industry.

Earlier this year, supermarket chain Lidl announced it has seen its business rates soar by 528% due to changes in the valuation of solar installations at its sites.

Ahead of the 2020 Budget, the Solar Trade Association (STA) called on the government to exempt solar from business rates, to help truly “unleash” the technology. When the newly appointed chancellor Rishi Sunak presented the Budget in March it was largely met with disappointment from the solar sector, which was noticeably absent from the document.

One glimmer within it however, was the announcement that business rates would be reviewed. While the inclusion of solar was not specified, this has given hope that change will soon come, with the STA saying it will “lobby hard” to ensure it forms part of the review.

Solar Power Portal chatted to by Richard Palmer, a senior consultant at independent power and energy consultancy Roadnight Taylor about what needs to change to make business rates work for solar.

Have we seen it have a negative impact on the uptake of commercial-scale solar power?

The significant decrease in the feed-in tariff (FiT) in 2016 broadly coincided with the announcement of the change to business rates, so it has been difficult to get a true measure of the impact. Well-advised businesses would have mitigated their business rates risk – but largely the risk seems to have been overlooked, not least because most local authorities have been slow to assess the arrays on their patches.

A nuance of business rates is that it’s not an upfront cost and not often calculated in the feasibility or investment appraisal modelling, so they do get forgotten about. And that can come to haunt you two, three or four years later. I suspect that’s what has happened to Lidl – it’s not been a cost from day one, they’ve been reviewed and now have a big backdated bill. There will be many other schemes that went ahead, with the owners unknowingly accruing business rates. Many will get caught out.

Since the Lidl story broke, highlighting this issue, we’ve had businesses ask us if their planned solar investments are now unviable, and in most instances they remain feasible. Those without access to appropriate expertise may be putting plans on hold unnecessarily. That’s a real shame, as with the right independent advice you can identify, quantity and mitigate against any business rates liability that there may be. And for a lot of schemes there won’t be any liability in any event.

How can businesses mitigate the risks of increased business rates because of solar?

There are many actions that can be taken to mitigate risk or stop rates from continuing to accrue. A common example is to ring-fence the solar PV investment into a separate legal entity, which ensures it is primarily selling power to third parties or exporting to the grid. But this solution has cost and administration overheads – particularly for smaller businesses – and there are better, smarter technical and commercial strategies that can be considered and applied on a case-by-case basis.

For existing schemes that haven’t yet been contacted by their local authority about rates, it’s important to take action quickly and to get the scheme expertly and independently checked to find out if it does have a business rates obligation to address. Many businesses will not have a significant business rate liability associated with solar, but for those that do, action can be taken to reduce liabilities.

For new investments, modelling business rate implications at different scales and configurations can inform the feasibility of a project and mitigate your liability. Sometimes, making small tweaks to the system size and the power flows through the site can eliminate or reduce liability.

But the key for any scheme is to get advice from a specialist that understands the policy issues and has the technical, data-science and commercial expertise associated with deploying solar – a business rates advisor or an accountant are part of the process, for example, but they are unlikely to have niche knowledge around solar.

What do you hope to see come out of the review announced in the Budget for the solar sector?

The government is to publish the terms of reference for a fundamental review of business rates, across all non-domestic properties and business assets, not just those with solar, to report in the autumn, and a call for evidence will be published in the spring.

The current policy doesn’t work for today’s market or as a driver towards the country’s net zero ambitions. The Valuation for Rating (Plant and Machinery) (England) Regulations 2000 effectively allow for exceptions for generators, and indeed these regulations will apply to energy storage, whose primary purpose is generating electricity for sale. When this policy was implemented it was not envisaged that the energy market would see an exponential increase in the deployment of small and medium scale renewables ‘behind-the-meter’, notably solar PV.

The current system is also very complicated and counter-intuitive. For example, Class 1(d) of the Plant and Machinery Order SI540 excludes specific elements for the valuation such as solar panels, cables, switchboards, distribution boards, control panels and switchgear. Since most of the value of the PV system is in the solar panels themselves, these are excepted in the valuation if the PV system is operated mainly for the sale of power but not if it is operated mainly for self-consumption. It is this exception under Class 1(d) which creates the significant different outcomes and not the different valuation methods which the VOA apply – this is a common misconception.

Investing in PV systems to offset demand on site is the logical and sensible thing to do in the subsidy-free era – but currently these very schemes being penalized with six to eight times higher rates than their counterparts which are spilling more onto the grid. We hope the review will bring something more logical and fairer for all schemes to reflect a very different landscape to the policy considered 20 years ago.

Do you see business rates as a long-term concern for the solar industry?

We hope the government’s business rate review will come up with a better longer-term solution. In the meantime, business rates needn’t necessarily be a concern. With the right expert advice, it can be relatively easy to manage liabilities.

Currently, in the absence of the FiT, the economics for investment in solar only stack up well if the investor is using more than 50% of energy generated on site. So, unless the scheme is agriculturally exempt and self-consumption is above 90%, business rates do come up as a potential issue in the majority of the cases we are modelling, and even for sub 50KWp arrays where the microgeneration exemption applies, because it is only a temporary exemption.  But it is possible to find a solution for rates in most cases.

Business rates are unlikely to have an impact on the financial viability of an investment on a site if approached correctly. But, sadly, the Lidl story has caused a number of people to think otherwise.

As I said before, the current rating policy is complex, arguably no longer fit for purpose, and needs to be addressed. In isolation business rates aren’t a critical concern, but put them into the mix with the Targeted Charging Review, current energy market risk, and a recession on the back of COVID-19 – and the government’s ability to meet its net zero targets look more challenging.