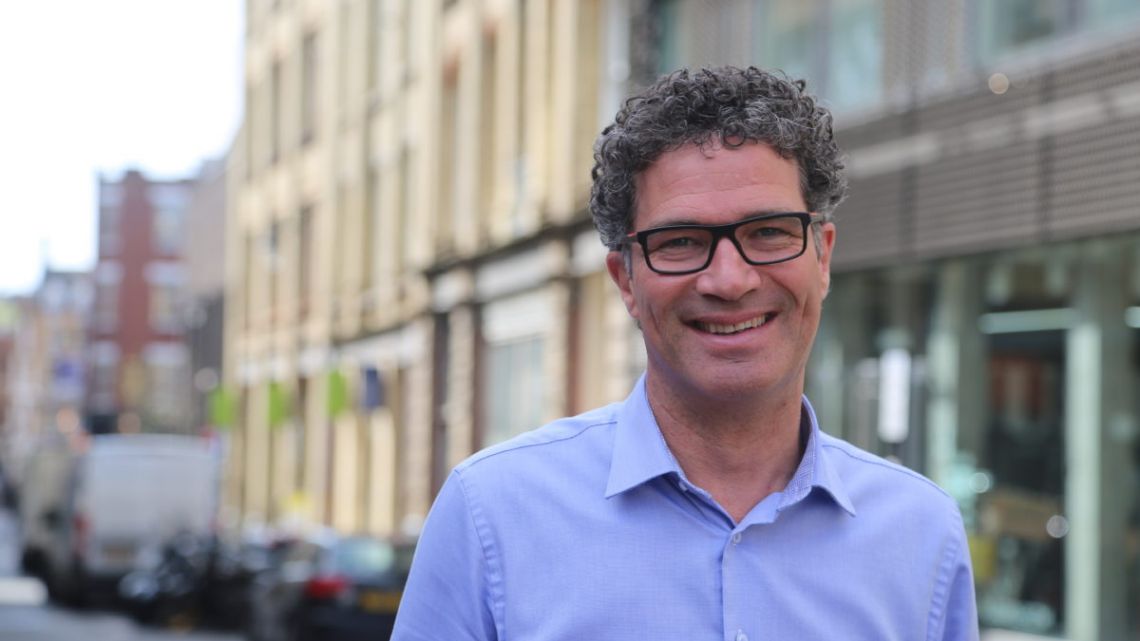 Solar Power Portal speaks to Solarcentury chief executive Frans van den Heuvel and strategy director David Edwards about subsidy-free solar in the UK, battery storage and what advice it might have for a future government.

How has 2019 started for Solarcentury?

Frans van den Heuvel (FvdH): Very good. Three and a half years ago we had a big turn around as we needed to respond to the UK government’s change of policy on renewables. We had already been investing in the international business for seven years, but then we decided to discontinue our third-party EPC activities and only develop, finance, build and operate. So basically we became a fully integrated player in the downstream market.

What we see this year now is the fruits of that pipeline we have developed, to come alive and turn into profits. We can see now a big pipeline in Spain for instance where 500MW is ready to build and are starting to commence work on the first 200MW project - the other one is 300MW - and there’s a further pipeline up to above 1GW there. It’s not only there, it’s also in France where we are the fifth biggest developer with a small team, and growing it now.

The summary is that it’s all going very well and we see vast growth. We had a very successful year last year - £14.4 million EBITDA - and we’re going to more than double that this year.

Mentioning the UK, how are you planning for a subsidy-free future?

FvdH: The costs have come down some 80% over the last ten years and according to reports it will continue by another 30% in the next few years at least, so if you look where the price is and where the power markets are and how they’re developing at utility-scale, it makes a lot of sense.

You need to do it with storage though to make a real benefit, and also there we see a strong [cost] decline, more than 30% until 2025. So if we do the modelling for the business case it works out well, particularly in the next few years. There is a big need for renewable power given the targets now set, and knowing that Hinkley Point is at, on average, £90/MWh, we’re already way below that even now.

How would you characterise the importance of the UK market to Solarcentury right now?

FvdH: Compared to what we’re doing abroad it’s still small - we have just this balance sheet and just this company, so we have to put resources to work where it makes more sense. Three years ago we had to make about 50 people redundant because of the UK market, but we invested that abroad so we have strong teams across Europe, in LatAm and in Africa, and the pipeline is now 5GW after developing that for three and a half years. That will continue to grow.

The UK will have its own momentum, and I think two years from now we’ll have more confidence and for sure there’ll be more clarity on the road map to net zero position. If we have security and clarity from the government, because that’s the missing driver - we need a level playing field - we can push ahead. That’s when we can put the money to work, when there’s continuity.

So if you were going to have a discussion with a Labour or Conservative government about net zero, that would be your big call, to be a little more ambitious?

David Edwards (DE): Yes. For utility-scale we mainly need ambition. At some point the economics will increasingly speak for themselves. We just need to make sure that that’s recognised and barriers aren’t put up. It’s a totally different dynamic from ten years ago when you needed subsidises, now you just need the avoidance of incentives for other things such as fossil fuels and silly regulatory or planning barriers. [Residential solar also needs ambition and a coherent joined-up policy that is focused on how to make it attractive for homeowners to invest; there’s no point BEIS trying to create a market which takes no account of Treasury raising the VAT rate.]

With some developers already committing to building subsidy-free projects in the UK, to what extent does the market need market-stabilising contracts for developers to deliver stable returns?

FvdH: I think this has to do with the financial market and also the debt, and what kind of investor you are, as well as whether you’re able to work on the spot market or are comfortable with specific corporate PPAs. I think the corporate PPA market will continue to grow and the tenure of those PPAs will grow, but what would be very good is for the government to raise a pool of governmental backing for PPAs. That would reduce the risk for investors and will allow cheaper money to enter the market, resulting in cheaper power bills. If there’s something interesting for the government to do and to help out, it’s that.