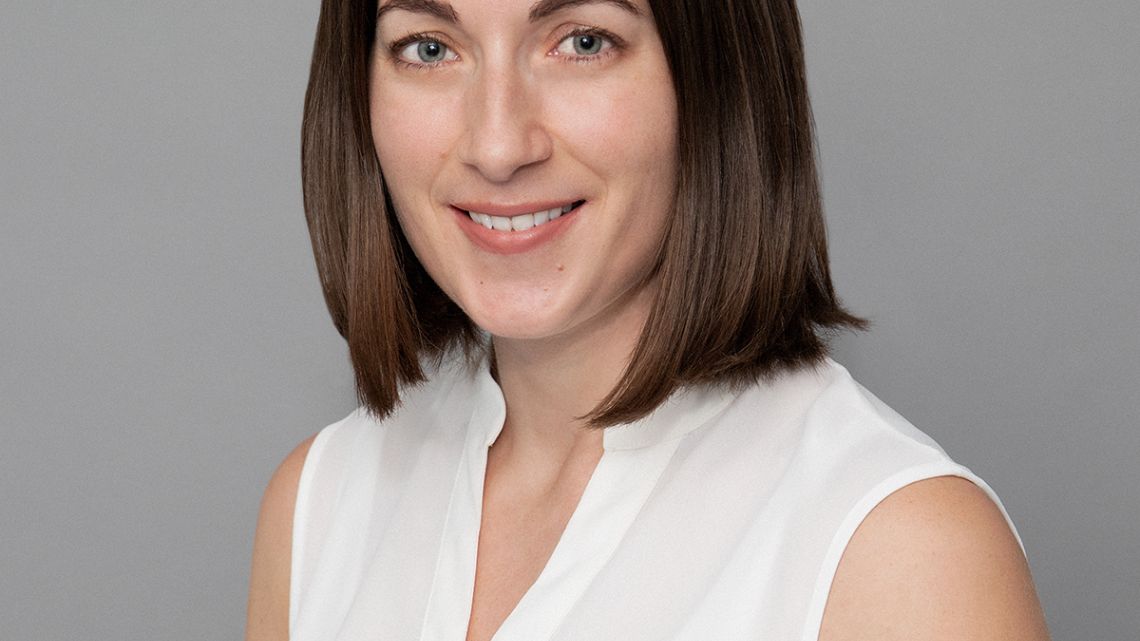 There is a growing interest in commercial solar in the UK, SolarEdge’s country manager Christelle Barnes recently told Solar Power Portal, as companies increasingly look to bring down their power prices and increase their sustainability.

SolarEdge was launched in 2006, and has since grown to be one of the top inverter suppliers in the world, operating in over 133 countries.

In 2020, the company launched its next generation of commercial three phase inverters in the UK and Ireland, allowing it to take advantage of this growing interest from businesses.

Barnes explained how the company’s optimised PV system differs from traditional string inverters, how that helps tackle some of the challenges with installation and finance models coming "full circle".

Could you tell me a little about how your optimised PV systems work in comparison with traditional string inverters?

The DC optimised inverter solution that we have really takes the role of a traditional inverter and separates it into two components. So we have a power optimiser, which is connected to the back of the module. That's up on the roof and it's doing a DC to DC power conversion, so it's responsible for extracting maximum energy, at the panel. A traditional inverter would do that across a number of panels along a string or potentially across a whole system. And because we have this power optimiser, which is doing that power point tracking module level, the inverter is just doing the simplified task of DC to AC power conversion and grid connection.

The combination of those two products together is where I think it gets quite interesting because together, those two products can gather information right down to module level. So one of the really nice benefits of SolarEdge is its module level monitoring offer, with which you can get all the information you could possibly dream of, power and voltage and current from the modules, through the monitoring platform for the system lifetime free of charge, which is a really, really nice way of reducing some of the lifetime cost.

It's also been working together with the inverter to manage the parameters, which allows us to have functions like Safe DC, so we can isolate the voltage across the system right back to the modules. And that's allowing us to enhance the safety features, which I think is really of interest to retailers in particular.

One of the things I think is a bit more unique about the SolarEdge solution is because we're separating those components out, we can have different warranties across different parts of the system. So the inverter has a longer warranty than what we see from traditional inverters as standard, and the power optimiser - which represents the bulk of the system cost actually - that has a 25 year warranty.

Could you tell me about some of your projects in the commercial space and how SolarEdge inverters work within them?

That module level power point tracking that we offer through those optimisers allows us to put panels in kind of crazy places all over the roof, making sure that they're getting the maximum possible size system. So a bigger system is a really common use case.

And we also have some examples of projects where they've really looked at the long term cost. They're looking at how they can get the maximum value out of the system over the lifetime. And so by having a solution that has long warranties and reduced lifetime costs because the monitoring is free of charge, that's enabled them to tick that box.

The other one that's really relevant to manufacturing in particular is the safety topic. Safety is an area where we see a lot more focus as the industry matures and we become more aware of how the technology works and the different factors, both related to solar and external factors that can impact a building from a safety perspective. So the safety elements and the different benefits that SolarEdge can offer, like Safe DC, and integrated arc fault interruption, and there's a few other nice safety features as well that we have, they are really ticking the box for a lot of companies. So that's probably the number one reason why we see people adopting module level electronics on commercial rooftops at the moment in the UK market. 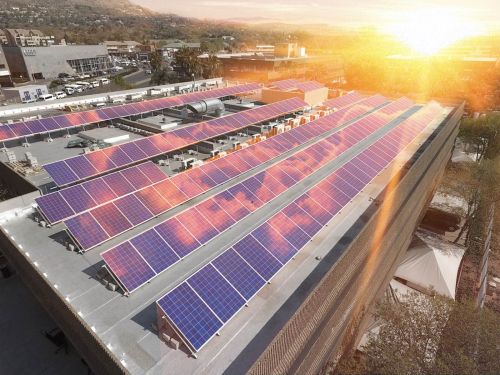 Are there many other elements beyond the physical placing of the panels that would put people off, do you think?

I think yes, there are of course challenges for every technology and every type of product that a business might like to invest. But I think what's great about solar is that it's one of the easiest to deploy renewable technologies. So businesses that are committed to being more green and increasing their self-sufficiency through generating their own energy, solar is a really easy way for them to do that.

In a lot of cases, it doesn't require any planning permission. It's very low maintenance. And typically people do have roof spaces, and if they don't have a roof space they can put solar on, they've probably got a car park or a field, or some other space they could get ground-mount panels. So yes, there are challenges to solve, but far less than other technologies like wind turbines, for example, that can be more complex to develop projects on.

Do you think there's a growing awareness amongst the commercial sector that there are different routes to solar ownership than just buying a system and putting it on your roof?

Yeah, I think it's almost gone full circle. Because when I first started working in the solar industry more than 10 years ago, really the only ownership model that was available was capital outlay. So somebody had to put their hand in their pocket to invest no matter what size the installation was. And then we saw the adoption of a lot of free solar systems where you could just rent the roof out, that then kind of phased away, basically in line with incentive changes.

I think, a lot of cases reported in the media, if you googled funded solar power purchase agreement, you'll find examples of big companies who are choosing this option. It seems to work very well and helps overcome those challenges. So yeah, there's definitely options out there.