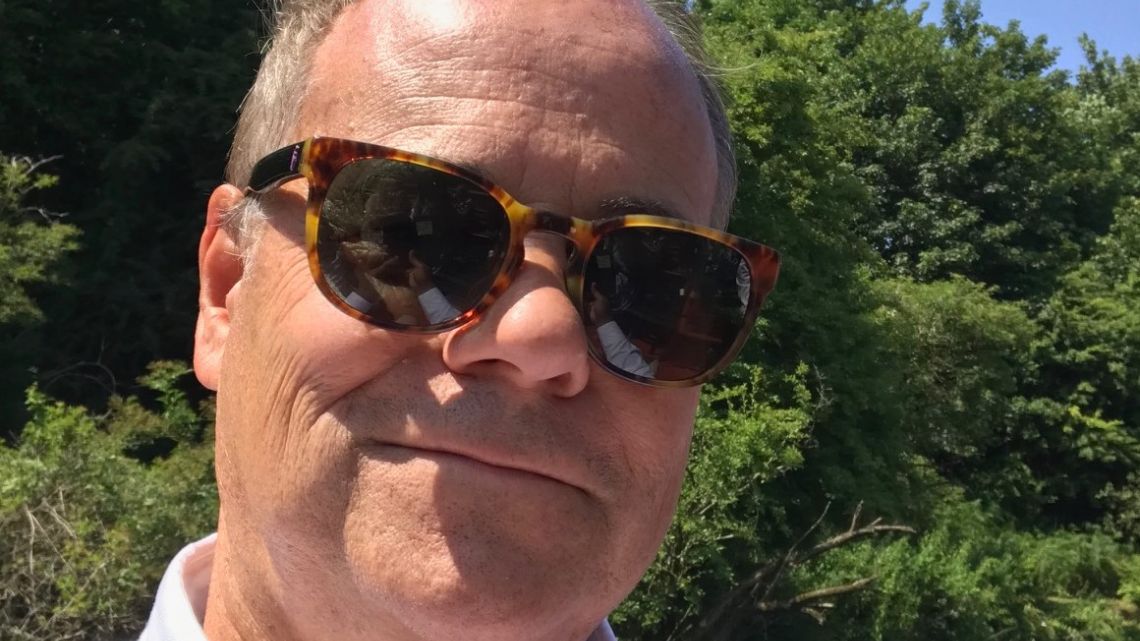 As the solar sector reacts to the current COVID-19 lockdown companies are adapting how they work, reducing operations and looking to the future.

Talking to Solar Power Portal, solar installer Solarsense’s MD Stephen Barrett explained how the company is focusing on design and quotes, as they’ve stepped away from both residential and commercial installations for the safety of their staff and clients.

“We are caught between really,” explained Barrett, “because they haven't actually said they've closed building sites yet. But in practice we're finding you can't work on building sites now, because people can't keep two meters apart.”

There has been criticism from many parts of the energy sector about the lack of clarity regarding work which can continue and workers deemed as essential.

Barrett continued: “If building sites are open, but builders merchants are closed apart from emergency work, then in reality building sites will close, because they won't be able to get parts. So it is kind of happening without them announcing it.

“But it's not totally clear, because there are sides of electrical and heating work that are emergency, if somebody has a fault and loses heating, hot water or electrics for example. So we do - in our opinion - need to keep that side going, and it’s on the list of key workers.”

A further challenge for the solar sector may be the supply chain, according to Barrett, as a lot of manufacturing has stopped due to the lockdown. However, this is less due to solar PV specific parts and more a challenge for general electrical parts needed alongside them.

As Solarsense has reduced operations to essential maintenance and repairs this has yet to have a significant impact, but it depends on how long the lockdown – and the following supply chain and manufacturing challenges – will continue.

The impact of COVID-19 in the long term is likely to be minimal however, although it “depends how many companies can survive” says Barrett.

“It may well have the effect that more people think about having solar now, it’s made the world realise, well, that it is a finite world. As this comes to an end, the effects of global climate change will start to come in more and more in the years to come. It might make everyone sit up and think bit more.

“So I think overall solar may be less effected than other businesses. As long as we can survived this tough time.”

Following this there may also be an uptick in community projects, as people have become more community spirted, says Barrett. Combined with a greater awareness of global threats such as climate change, a wish to be more independent and changing economics, community solar could see a boom following lockdown.

“It's just starting to stack up again, the community model. Solar panels have become cheap enough, community groups are asking for less from the investors now, some of them invest only 3% now.

“Obviously, it will depend on how many people have that money left to invest. But it could well help that model, while the main model it's stopping is people doing it privately and businesses doing it privately.”

Going forwards, Barrett remains optimistic for the solar sector and a general transition to a more sustainable energy sector. When asked if he would call on the government to further support the industry, he stressed the need for a grant for batteries to be put into place now.

“It fits together really, as people go to electric heating, car charging, you need solar and your own independent battery supply.”