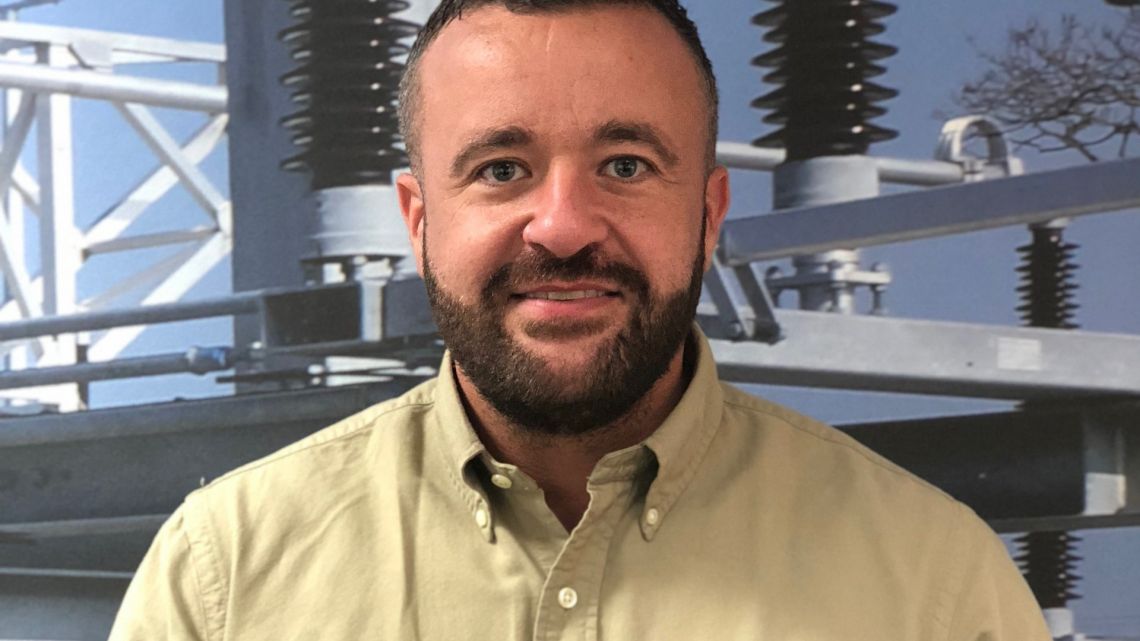 The subsidy-free solar market in the UK is beginning to grow, with the first projects connecting to the grid and solar developers setting their sights on new projects.

For many who worked on the project it was their first subsidy free site in the UK, including Smith Brothers, the Independent Connection Provider (ICP) for the farm.

Dave Ogden, managing director of the Yorkshire based company, talked to Solar Power Portal about how subsidy free solar is changing the ICP industry and what’s to come.

Do you envision that there will be a more subsidy free solar farms similar to Staughton to come?

Yeah, so the market for solar has really picked up over the last 12 months, and we've seen a lot in development. Everyone has been getting their connections, getting their portfolios, getting all their due diligence right, and now we're seeing a vast amount of solar connections coming through.

We've done the Staughton site in Cambridgeshire, we've got the Lower Strensham site, which is another NextEnergy project, we're doing the Grange for Lightsource BP, which is another subsidy free solar site, and foresee probably doing around another five to ten connections in the next 18 months on solar.

We see that solar is coming back in a big way because with subsidy free, you don't really see the 5MW or the 10MW projects any more, it's 50MW plus.

What do you think the biggest driver has been for these?

The main driver is that the government requires the amount of power output to increase, because of all the power stations that are shutting down. In the last few years, you've seen Ferrybridge, Eggborough, and Fiddler's Ferry - all these big [coal] power stations - shut down. So you're losing gigawatts and gigawatts of electricity and power from the nominal use of power from power stations. We used to have 50 major power stations in the UK. Now we've got 10,000 or 12,000 of these because you've got solar farms, wind farms, gas peaking sites, and battery sites, so it is the need for power and the growth of population. 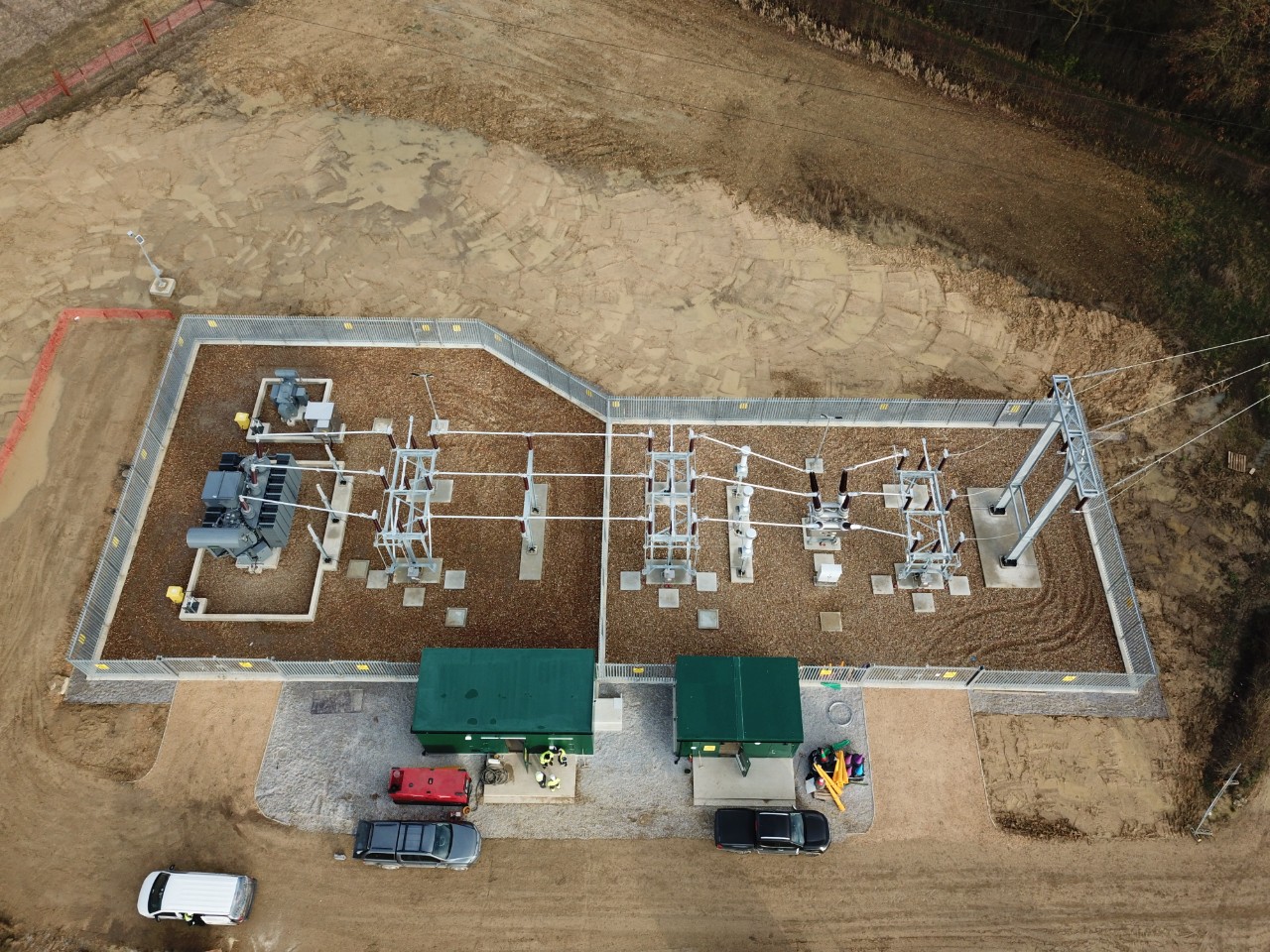 As an ICP, how is the subsidy free market changing how you operate?

You'll never change the way an ICP has to work because we've got to work to rules and regulations, which are dictated by the distribution network operators (DNOs) and Ofgem. So the equipment that goes into a project is the same, and the cost of the project is still the same.

The only major difference is where the substation is being positioned, this is the biggest change for us. The likes of having three kilometer, four kilometer or five kilometer cables, those days are gone. These are now positioned closer to what we call a BSP (bulk supply point) or a GSP (grid supply point). So a BSP is where the national grid or the DNO is, and you're getting closer to those connections.

Will it change revenue for you as an ICP, or for the industry as a whole?

It has changed the market, yes. But it has changed the market because with financing subsidy free solar, the solar sites are now a lot bigger. You're not looking at the 5MW you saw with subsidies, which could connect to 11kV or 33kV. So overall the price is a lot smaller on the 33kV and 11kV project, because the jobs are not as big.

Because these jobs are getting bigger, they're connecting at 66kV and 132kV, which is basically classed as an outdoor private. So the jobs are actually financially a lot more, as the cost is a lot higher than with a 33kV or 11kV substation, but you just get less of them. Rather than doing say 10 to 15 33kVs in a twelve month period, you might be doing five to six 132kV substations. So really the revenue stream doesn't change that much, if anything it will probably grow slightly. It's the cables that are getting smaller, but your substations are getting bigger.

Are there any challenges that remain for subsidy free in the UK?

If reinforcements were to be required on the grid, if there's capacity within the grid, the cost of reinforcements to get the capacity up to the required level- everything there plays a part, but the biggest challenge is always around the grid, and that's an ongoing challenge. Even though National Grid are ploughing a lot of money into the grid, it is still playing catch up all the time. So it's actually finding a connection point that will give you the capacity, which is cheap enough to do to build.