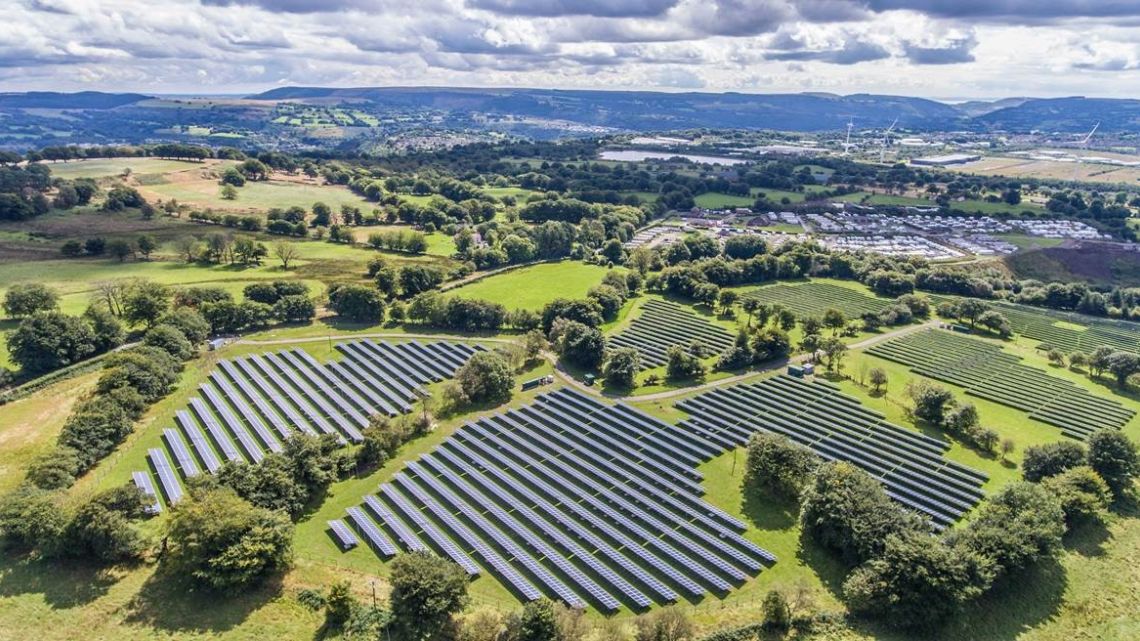 A joint venture between Octopus Energy and the Midcounties Co-operative aiming to break down barriers to community energy projects was recently relaunched as Younity, with over 100 agreements with community generators in place. The renewable energy purchased through these powers the ‘Your Co-op Energy’s Community Power’ tariff, which was launched in January 2020 as the only tariff in the UK to come solely from community power projects.

Solar Power Portal caught up with Tom Hoines, MD of Younity, about the challenges for community energy organisations in finding projects in a "very competitive market" and the need to encourage more involvement in community energy.

Why is supporting community energy a key focus of Co-op Energy and Younity?

The Midcounties Co-op, which owns the Co-op Energy brand and started the supply company 10/11 years ago now, has always had a good history of engaging with community energy groups, largely because a lot of them are set up as co-operatives. They share the vision and the purpose of other co-operative businesses. So very early on Co-op Energy started putting in place agreements with community generators to buy their electricity to supply their members.

There's always been a strong relationship there, and then when the agreement between Octopus and Midcounties came about a couple of years ago it was agreed that a lot more work needs doing in community energy and it was very important that the relationships that had been built up with community energy groups continued to thrive. So that's why the joint venture was formed as a separate entity from the supply side of things, to look at what opportunities and what possibilities there were within community energy.

What are the challenges currently facing community energy projects?

You've got challenges that are faced by any renewable developer, whether they're community owned or privately owned, and they're things like connection to the grid. Grid capacity is becoming extremely stretched; it's an antiquated system and that's probably one of the main things.

Without a subsidy, your revenue streams after 10 years or so will become increasingly hard to forecast because it's all based on a fairly liquid energy power market, so knowing who's going to be buying your power in 10 years time is a big risk and that can stop an investment. Those sort of challenges are faced by private developers and community developers.

Specifically for community energy groups, the finance side of it and trying to raise a community share to finance generation is still proving very appealing. You see a lot of groups raising quite substantial sums of money in a fairly short amount of time. So that side of it is still pretty strong, but finding projects in a very competitive market and dealing and competing with commercial developers who have maybe access to lower debt and can do things a bit cheaper and do things at scale- when you're competing against those, it's tough to find a project.

How does Younity support community energy?

One of the core things we do is we agree PPAs. All of the electricity that we buy for community energy projects is ring fenced into Co-op Energy's Community Power tariff, which is a domestic supply tariff. It is 100% backed by direct relationships; it's not just a REGO buying exercise, it's built upon these relationships with community energy groups. For every customer that switches into that tariff, we put money into a pot which is our Community Power Fund. That pot gets distributed a couple of times a year and that goes to local community projects. It's not of a magnitude that would finance new build generation, but it can go to supporting the peripheral stuff that community energy groups will do aside from generation.

The really exciting stuff is looking at new business models to get particularly new build generation off the ground in a subsidy-free environment, which is becoming increasingly difficult.

What are the lengths of the PPAs you offer?

Up to three years. The average contract is probably 12 months but that tends to be what groups are going for. But these are PPAs with established built out projects, and they don't need that long term security because they're already in the ground. They've already got the investment, they've already refinanced, so we're finding those built projects tend to like a year or two years, because it gives them flexibility within the market.

Why was the decision made to rebrand to Younity?

I think the name was a bit too similar to Co-op Energy, to be honest, and a lot of the first conversations I had with people were around explaining that we're not the supplier, we're a separate entity and we're trying to do different things. But also, there is a big need to try and get more involvement in community energy, and we felt we had a role to play in that and so it's important we have our own brand identity.