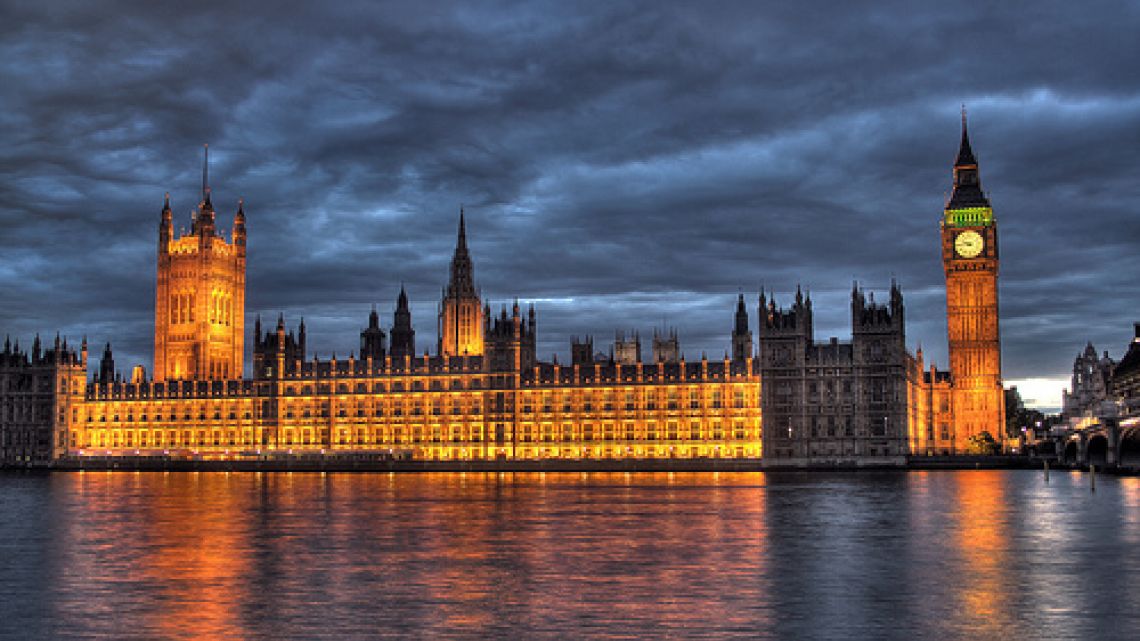 When prime minister Theresa May addressed the Confederation of British Industry this morning - just two days before her chancellor and close ally Philip Hammond takes to the despatch box to deliver his first Autumn Statement - it’s likely she hoped her sentiments would be better received than they have been.

Even tougher scrutiny will fall on whatever Hammond has prepared for Wednesday afternoon. His Autumn Statement will be of great personal and public importance, and will provide the first real hint as to how the current government intends to stimulate an economy very much on unsteady ground.

Unless you’re a business of Nissan’s size and clout, it’s likely you’ll receive no such prime ministerial guarantee or package to ensure that you’ll be able to remain competitive in a post-Brexit environment. And if foreign secretary Boris Johnson’s prosecco-based skills of negotiation are representative of the UK’s stance in general, the UK will continue to lurch towards a Brexit very much of the hard variety.

It’s this political backdrop which makes Hammond’s first official budget all the more integral. Good news stories are few and far between and the only certainty businesses have been able to derive from the government’s work so far is that it went into June’s referendum with little resembling a plan, and the formulation of one has certainly appeared to be slow progress.

If - as it looks - Hammond is in need of an industry to laud and support, one which the UK has until recently led from the front in; one which would be of strategic importance both now and in the future, not just nationally but internationally; one which falls very much into the cutting edge research and technology category May has championed; one which creates jobs, drives investment and generates tax revenues, then there is one clear example. Renewables.

Having ratified the Paris Agreement just days ago, the country’s climate commitments are - or at least should be - fresh in the memory of key people in May’s cabinet. BEIS secretary Greg Clark has too championed the renewable economy in recent weeks, releasing the eagerly-anticipated smart power call for evidence and announcing details of the next CfD. Further commitment to clean power could be the stimulus the UK economy needs.

Bruce Davis, co-founder of renewables investment firm Abundance, said this morning that the chancellor could “kill two birds with a single policy stone” by doing just that.

"Long term interest rates are low because of a dearth of long term investment opportunity, and transforming the UK's ageing energy infrastructure will do plenty to address that imbalance. Turning our 'dumb grid' into an 'intelligent network' can also make real inroads into the UK's competitive advantage as it heads out into the global market 'newly single'.

“As the UK heads out into the global trading dating game, newly single, pulling together these positives would be an excellent way for the chancellor to give Britain’s dating profile a vital makeover,” he added.

But the tentative whispers are that Hammond might do something of the opposite. Rumours abound that the chancellor could scrap Carbon Price Support, effectively saving consumers circa £30 added to their annual electricity bills as utilities look to pass on the added costs associated with legacy fossil fuel generators. Saving hard-working families money on their bills has long been the government’s rhetoric over energy policy, but this has largely been at the expense of investor confidence.

“This would significantly increase the costs of maintaining Great Britain’s energy supply, leading to energy costs rising again in the future.

“Whatever the chancellor announces on Wednesday, the most important factor is that the industry has certainty on the future of the CPS. Uncertainty is bad for business, and energy companies need a greater degree of confidence in their economic outlook as they prepare to bid for the third annual capacity auction in December. Whether the CPS stays or goes, let’s not roll the debate on into 2017,” he added.

Hammond is poised for what promises to be a defining budget announcement on Wednesday afternoon. Given the comparative turmoil the UK markets still find themselves in, he will be pressed for good news stories to share. The renewable economy is one he could ill afford to neglect.