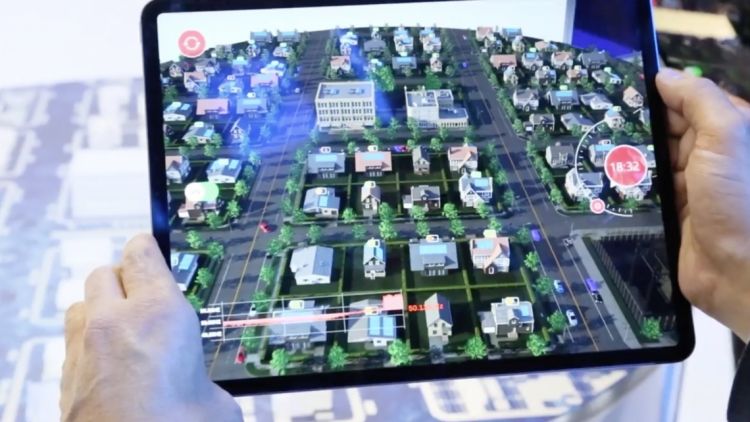 It’s now one of many companies employing smart technologies to bolster its renewable offerings, with both blockchain and IoT becoming increasingly commonplace in many markets. This includes the UK, with the government unveiling £30 million of funding for smart energy projects earlier this year.

SolarEdge itself recently rolled out a new smartphone app to simplify inverter installs, allowing communication between an installer’s device and the inverter through its built-in local WiFI.

A growing number of solar equipment makers are able to offer customers a complete solution to their energy needs that gets ever closer to, if not actually already at, 100% renewable. Through the range of products and services they offer and through clever strategic partnerships, solar and batteries are being offered to homes and businesses in fast-moving markets such as Germany and Australia, and perhaps less immediately thought of ones such as Eastern Europe and Latin America may not be far behind.

In this new paradigm, a diverse range of providers are offering not just clean energy, but often more reliable energy supply than their customers have ever had, and in many cases energy that people don’t have to feel guilty about using, is actually much cheaper than they think.

That’s not to say there aren’t challenges. It’s all about being smarter, SolarEdge explained, as the company kindly spared the time at this year’s Intersolar Europe / ees Europe trade event to talk us through their AR display, ‘A 24-hour solar story’. Although we’ve cut it down to three minutes.

The segment looks at a household energy system, a city-wide network of aggregated solar homes and businesses and a commercial property with electric vehicle (EV) charge stations. SolarEdge’s Frank Bakker talks us through the ways solar and its technological allies can meet some of those biggest challenges, from a city’s virtual power plant responding to frequency events to maintain the grid’s frequency at 50Hz to charging EVs in large numbers with reliable and clean solar power.