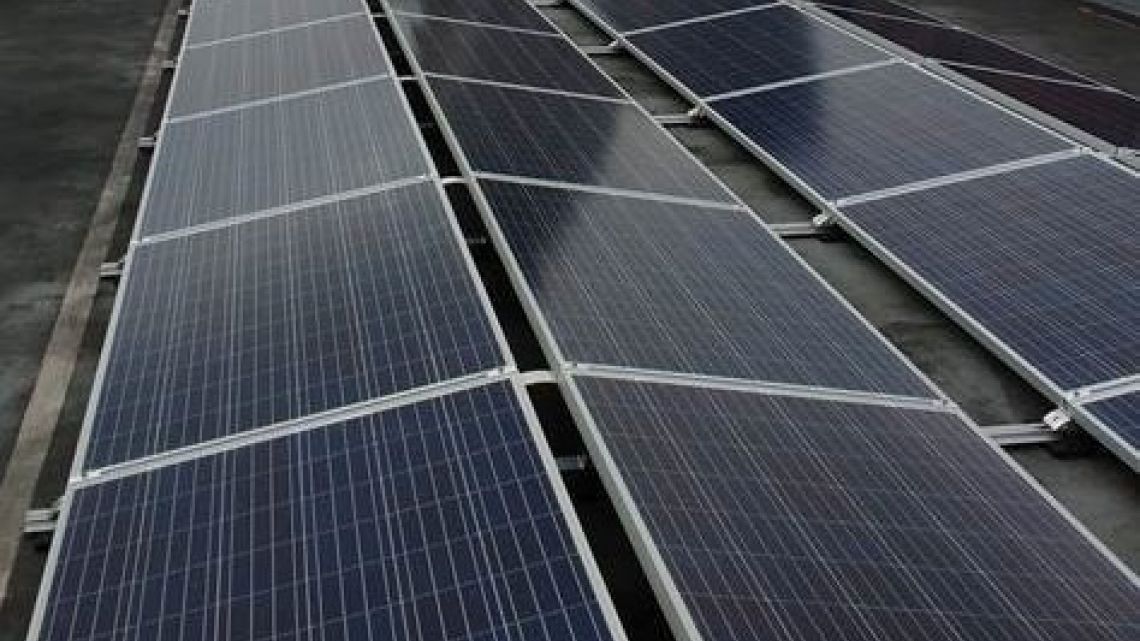 The nights are drawing in. It's been a long spring, and exceptionally clear skies have provided a golden opportunity for a little research this year. Back in March I wondered if the lack of pollution was delivering extra energy to clients' solar panels. Sadly, careful analysis comparing cloudless days with those of a year ago (after allowing for temperature) shows the effect is very small, except to the extent that it is particulates that provide the basis for more clouds to form. But I'll leave that for the climatologists.... 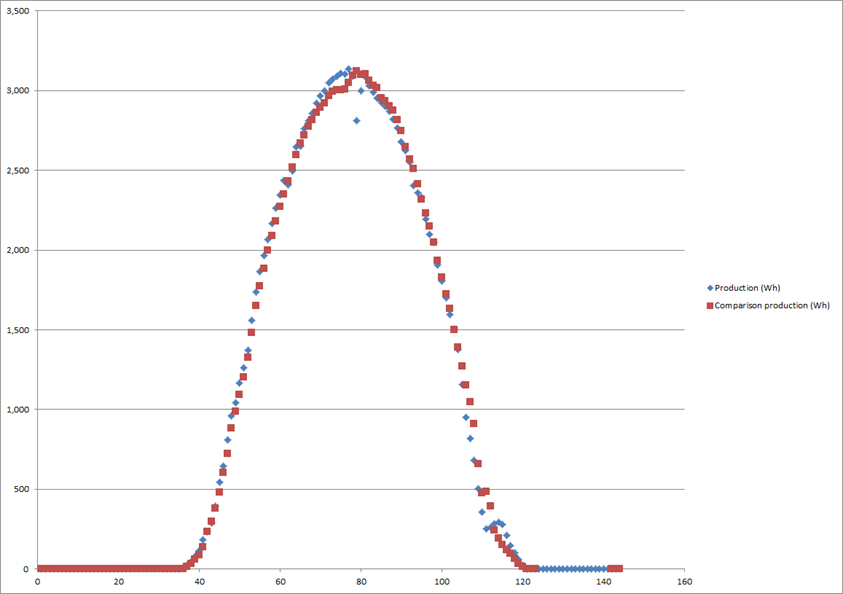 Britain’s unusual absence of clouds has also enabled some interesting comparisons in panel and inverter efficiencies. In recent years, I have compared different panel types installed alongside each other, initially with the objective of comparing the yields in real world temperatures and low light levels (data that manufacturers don't always provide.)

However the results have been so close that the greater benefit has been to show that the panels tested do what they say on the tin (or rather the test certificate), and do so even after a number of years, which provides confidence in solar to customers, installers and funders alike.

The economics of truth is the money on the table. The difference between two Risen and Renesolar 20kW systems after 4 years is less than 0.1% (and yes I know the meters aren't that accurate!). Two Sunpower and JA systems were less than 0.2% different after 1 year. In this case the lower temperature coefficient in the Sunpower panels becomes measurable, increasing the output (compared to JA) when above 25°C but reducing it when below 25°C.

While most generation may be in the summer months, in the future the most valuable electricity is likely to be in winter, so the benefits of a low temperature coefficient are not clear cut.

Inverters are much more efficient than panels so it might be thought unnecessary to examine real behaviour so carefully. In fact the variation in efficiency, due to operating conditions such as DC voltages and sizing ratio, makes the numbers even more significant, and at least as difficult to compare fairly. Besides, panels are priced per Watt, with efficiency already priced in. Here are some 'datasheet' figures for EU efficiency for some 'best in class' inverters:

Of course Solaredge and Enphase offer benefits if there is shading or significant differences between panel powers in a string. But Solaredge also claim significant gain through mismatch of new unshaded panels.

To test this I compared the performance of nine optimised - red points on graph - and 19 conventional systems - blue points - all with the same panel pitch, on cloudless days, at the same temperature. The average (and median) of the midday powers for the string inverter systems was 2-3% more than the optimised systems. Due in part to the lower efficiency of Solaredge (see above), panel optimisation also often 'boosts' the DC current (at the expense of voltage, reducing the cable required) and therefore increases the voltage drop and cable losses in longer strings. To some extent this would apply to Enphase microinverters and Jinko MX optimised panels too.

This was also an opportunity to see how far inverters can be undersized, especially with the increase in East-West systems, where the peak power is low. It's long been realised that inverters are less efficient at lower power, justifying undersizing of perhaps 10%. But if the power never or rarely exceeds 75% of the panel power the inverter can be sized accordingly, further improving the viability of solar, which has never looked brighter. 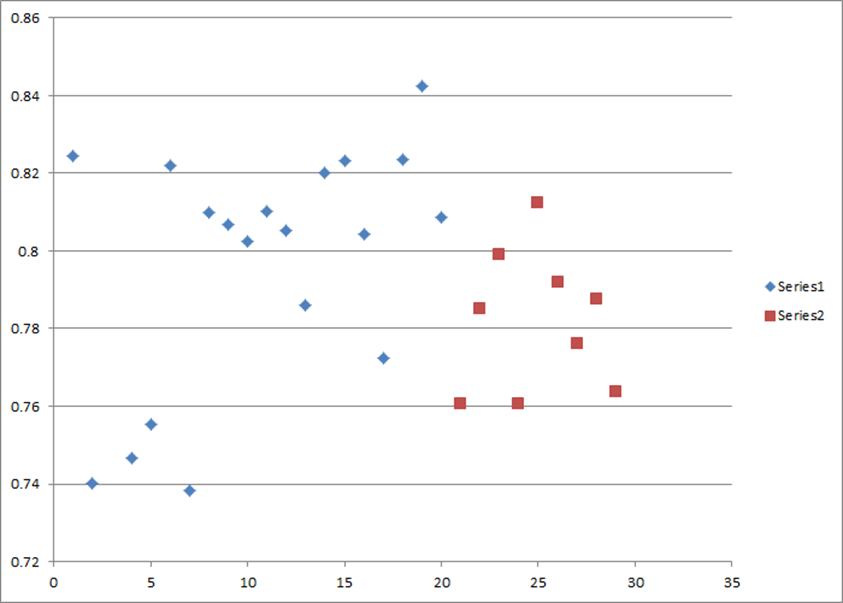