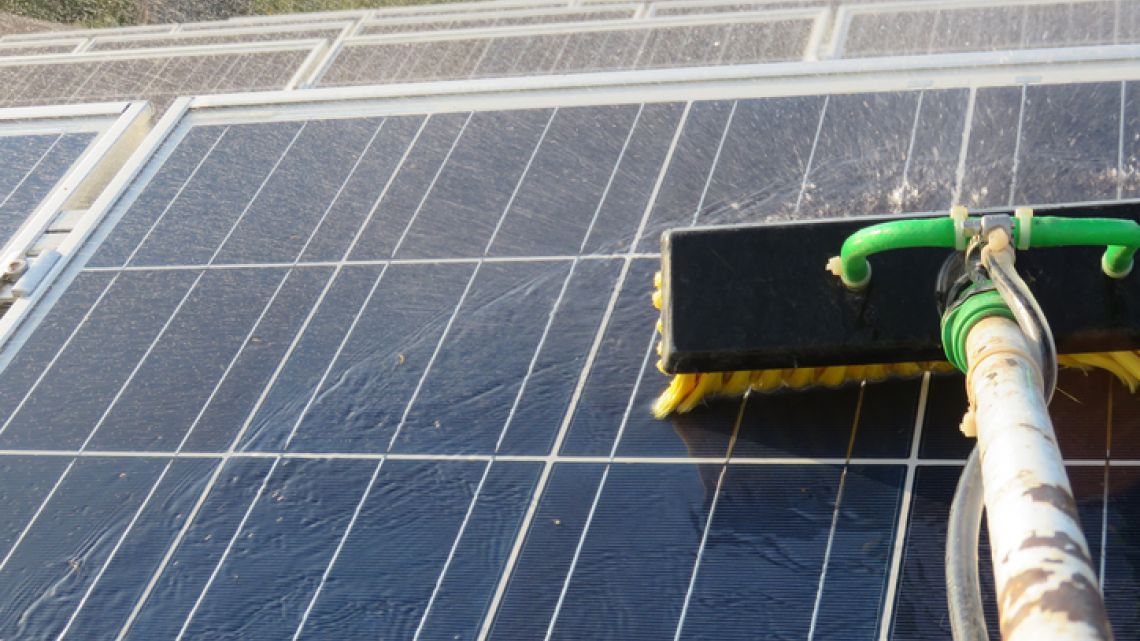 Despite the challenges faced by the solar sector in 2020, it has progressed at pace throughout the year with significant capacity additions, key policy decisions and new players entering the market. The past few months have been particularly significant in terms of policy, with important documents such as the Ten Point Plan and the energy white paper released, helping to set out the roadmap for the sectors development in coming years.

Of the news stories released on Solar Power Portal throughout 2020, these are the top five most read:

The introduction of the Smart Export Guarantee (SEG) tariffs way back in January unsurprisingly has grabbed first place, as suppliers laid out the price consumers with solar panels can expect to receive from exports. Social Energy's 5.6p per kWh took the top spot, but the level varied dramatically, including the barely-compliant 0.001p per kWh that Shell Energy offered before later upping its offering.

A key criticism from the solar sector in recent years has been the changes to VAT rates for rooftop solar, and so the news that German supermarket chain Lidl had seen it's business rates jump 528% due to the changes for solar valuation was widely read.

Another story from back in January to have attracted a lot of attention was the news that solar installer Solar Plants had gone into administration, ceasing to trade after eight years of business. This followed a number of installers shuttering in 2019, highlighting many of the challenges faced by small solar businesses in the UK.

In the summer, Solar Power Portal was able to exclusively announce that Octopus Renewables had pulled the plug on its operations and maintenance contracts with Lightsource BP ahead of time. The move followed a review by the company of its O&M strategy, with both companies stating they intended to work together going forwards.

Taking the final spot in the top five was the news in August that installing residential solar can boost house prices by an average of £32,459 according to research from EffectiveHome.co.uk. This highlights how far residential solar has come in recent years, moving from the interest of a fringe groups, to an economic investment with broad support.