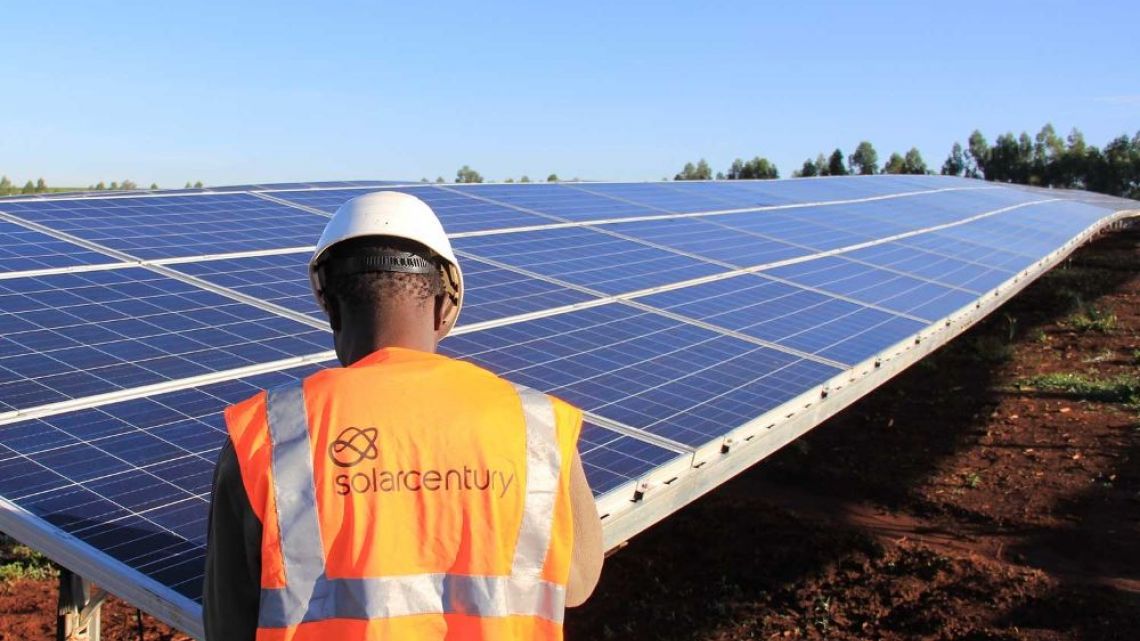 Earlier this week it was revealed that Solarcentury, one of the UK solar sector’s stalwarts, is eyeing a potential sale. A mooted auction could see the company fetch as much as £250 million, Sky News reported, with investment bank Evercore tasked with finding potential buyers.

Even without considering Solarcentury’s area of business, a fact sheet distributed to potential buyers would lead many to consider it worthy of investment. The firm’s EBITDA figure for the year ended 31 March 2019 – standing at around £12 million – is forecast to more than double over the year ahead to around £30 million as it chases a 5GW pipeline of projects that spans the globe. With zero debt and a strong balance sheet, should the company fetch £250 million that 10x multiple will not look out of the ordinary.

When Solarcentury’s 20-year history in UK solar is factored in, its standing and reputation in the industry and the sheer scale of opportunity the technology has to offer, it might even be considered a steal in years to come.

Solarcentury isn’t the first British solar developer to come up for sale in some way, shape or form, of course. In December 2017 BP landed a 43% stake in Lightsource for around £148 million, valuing the firm at around £344.2 million. Since then, the newly-named Lightsource BP has barely looked back, pushing forward with a 300MW subsidy-free pipeline in the UK amidst a whole host of international moves.

Even before that, in August 2016 European renewables giant RWE struck a deal in the “high double-digit million euro range” to acquire Belectric, a solar and storage developer with a strong UK-facing business.

British solar developers would appear to be highly desirable and, given the at times peculiar traits of the UK market, you can understand why. The Renewables Obligation was introduced and withdrawn at quite a speed, creating a boom-and-bust cycle that forced British developers to act with a speed and efficiency that prepares them for even the harshest climes.

When you take that alongside the way developers have learned to navigate often prohibitive grid constraints and connection regimes, and the financial savvy demonstrated in building subsidy-free business models, then it becomes abundantly clear why the UK developer skillset is attracting acquisitive interest.

So who might emerge as potential suitors for Solarcentury?

It would be remiss to discount the likelihood of Shell casting a cursory glance in SC’s direction. The O&G giant has taken two strategic punts on solar developers – Silicon Ranch in the US and Cleantech Solar in South East Asia – to target specific markets and remains in a particularly acquisitive mood, purchasing sonnen and Limejump since the turn of the year.

Adding Solarcentury’s European, African and South American interests to its stable would extend Shell’s global solar reach while securing its status in UK solar, where it has recently committed to supplying 700,000+ supply customers with fully renewable energy.

Shell may not be the only energy company with an interest in Solarcentury’s bulging pipeline. When its asset-swap deal with E.On completes later this year RWE will lay claim to the crown as Europe’s largest renewables company, and what better way to cement that status than by acquiring a developer with a multi-gigawatt European pipeline? The same could be said of utilities like ScottishPower and SSE, both of which have recently created renewables-dedicated units with solar firmly in their crosshairs.

Then there’s the investor market. When Rothschilds took Lightsource to market, 14 interested parties came forward, among which were numerous investment firms. Having missed out at the hands (and pockets) of BP, any one of those investors could return to snap up one of Lightsource’s closest compatriots.

The above is purely conjecture, but any one of those moves would make total sense, especially against a global backdrop of finance being shunted away from fossil fuels and poured into the renewables pot. Evercore’s auction of Solarcentury is reported to start this week and a sale is expected to conclude this year, but it’s unlikely to be the last the market will see of M&A in Britain’s forward-looking solar economy.