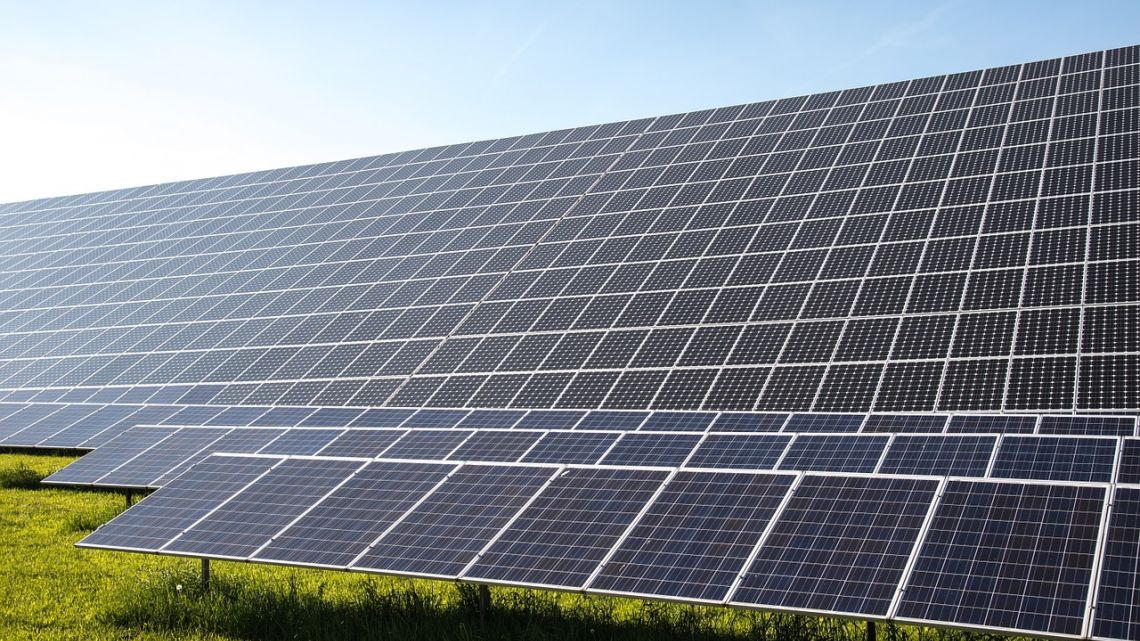 COVID-19 has caused power prices in the UK to drop as factories shut down and many sectors ground to a halt. On average, power prices have been down by around 20%, leading to questions around the impact it will have on future energy investment.

The solar sector has remained optimistic however, thanks to falling module prices and a continued interest in the low carbon generation.

Jamie Vaux, commercial director at Midsummer Energy Wholesale, explained that these favourable conditions are part of a much longer-term trend in falling prices for solar panels and batteries. This is thanks to consolidation and manufacturers expanding their capacity, in some cases by as much as 30%.

“That increased capacity, combined with stalled global demand during the pandemic, will mean that prices continue to fall over the next few quarters. Likewise, battery production scale has been ramping up in tandem with the EV sector and manufacturing costs have been falling.”

According to a recent report by International Renewable Energy Agency (IRENA), between 2010-2019, the cost of solar PV globally dropped by a staggering 82% worldwide.

Elgin Energy’s Ronan Kilduff emphasised how solar technology has developed over the past decade, helping to drive down costs. When Elgin Energy was started the conversation was around 250W modules, but now we’re seeing suppliers coming out with mainstream modules between 540W and 580WS.

This includes companies like Longi Solar, which launched a Hi-MO 5 Series module in June that offers gallium-doped wafers and ‘Smart Soldering’ for 540Wp.

As the technology has advanced there has been a “profound change”, Kilduff continued, “from the development perspective that feeds back into how many acres of land you need to develop a megawatt of solar, which impacts the pure economics of what you can pay to rent the land from our partners".

Beyond this there is the cost curve of solar, which is running at between 23-24% for every 2x deployment globally, said Kilduff, and has “tracked very aggressively down” over the last ten years. Lower cost solar has allowed for the subsidy free market to become a reality in the UK, after years of the ‘solarcoaster’.

“The market's moving from poly to mono, mono PERC principally is what is going to get deployed at scale next year, and I think it's going to be in the $0.20c range, plus or minus 20% depending on how far you look out,” said Kilduff. “That's a massive shift in pricing from 18 months ago.”

These technology driven cost reductions place the UK solar sector in an optimistic spot, despite general investment concerns following COVID-19. A report produced by the International Energy Agency (IEA), found that the pandemic would lead to an "unparalleled decline" in investment into renewables, with global spending in the power sector expected to fall by 10% in 2020.

Residential solar installations will be particularly hard hit a further study by the IEA found, and take longer to rebound from the COVID-19 slowdown than most renewables. In a report released in May, it stated that it was unlikely solar PV will surpass 2019 levels over the next year.

Challenges remain for the UK solar sector, with Midsummer's Vaux highlighting that currency fluctuations in response not just to the pandemic but to Brexit uncertainty also will impact importers. These can have a “powerful mitigating effect on real-terms price drops," he continued.

“There is also the impact on consumer spending to consider, in the event of a prolonged recession following the pandemic. Demand for PV and storage are not independent of consumer confidence at the retrofit level, and the buoyancy of the construction sector is closely linked with the economy on the one hand, and progressive policy (or otherwise) on the other.

“So a lot will depend on how the rebooting of the economy is handled, and whether decisive steps are taken to promote a green recovery. Another factor is how the glut of fossil fuels resulting from the pandemic is handled.”

Low gas prices could further challenge the energy market at large, with the wholesale price dropping to its lowest point in 21 years in May due to a glut caused by low demand throughout the pandemic.

Throughout the last few months, calls for a green recovery that promotes renewable generation and infrastructure has been echoed throughout the energy sector and beyond. However, little is known about supporting steps for solar.

Despite concerns, the solar sector remains optimistic that it with weather the storm and continue to grow in the UK. “Against a status quo of rising energy prices, the falling costs of renewables make it an affordable option that is becoming increasingly mainstream, especially since finance options are proliferating,” finished Vaux.

“If those trends continue, and spending habits of individuals and companies are not hit too hard by COVID-19 and Brexit, then I think we can expect to see household brands increasing their involvement in the domestic sector. Electrification of both transport and heating will drive a huge growth in requirement for on-site generation in the new build and C&I sector as well.”

The reintroduction of Contracts for Difference (CfD) auctions for solar has broadened the roots to market, helping it adapt and making it very competitive, finished Kilduff.

“Solar is in a very bright space … it’s all about can solar deliver a feasible long-term investment model to investors with low cost of capital, and will that low cost of capital both scale into merchant style projects, as well as CfD projects,” finished Kilduff.

“It's kind of a hold your breath for six to nine months [situation], and then there's going to be massive pent up demand for project portfolios and money that has to come together to get these projects delivered and I think it won't stop then for the rest of the 2020s. It's very exciting.”