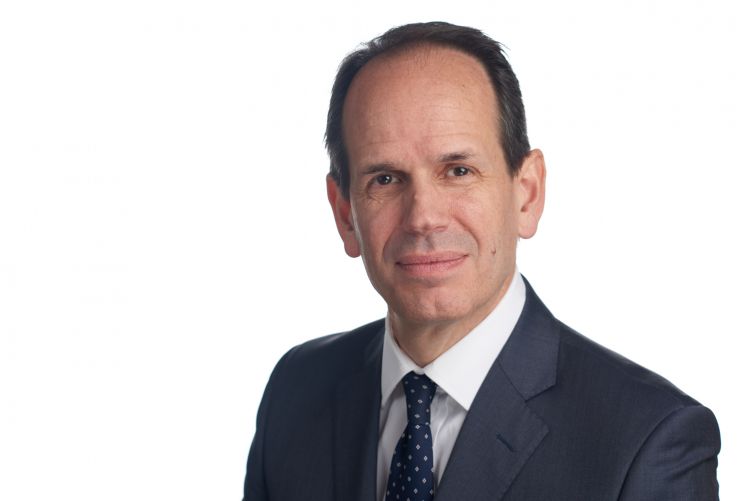 Developing UK projects on a subsidy-free basis changed "everything" in the business model, NextEnergy Capital CEO Mike Bonte-Friedheim has said in an interview held as the solar investor stages a global debut.

At a recent meeting with Solar Power Portal's sister title PV Tech, Bonte-Friedheim reflected on the lessons NextEnergy has learned from its maiden subsidy ventures; the 5.4MWp Hall Farm II and 50MWp Staughton.

The interview delved into the firm's first forays as a UK- and Italy-centred investor before its more recent launch of an international fund. Dubbed NextPower III (NPIII), the fund has raised US$280 million of a US$750 million target and will target deals in the US, Mexico, India and various European states.

“Our first international structure comes as we see solar growth everywhere and will allow us to look for the most extractive opportunities on a risk-adjusted basis, without regional constraints,” CEO Mike Bonte-Friedheim said when quizzed over why the firm has decided to go global now.

Initially an Italy-focused investor, NextEnergy also expanded to UK projects when Rome phased out feed-in tariffs. Its UK investments are channeled via its own listed fund NextEnergy Solar Fund (NESF), which since its 2014 IPO has grown from £85 million (US$111 million) to £730 million (US$953 million) in value.

What follows is an extract of the conversation with CEO Mike Bonte-Friedheim over NextEnergy's experience deploying subsidy-free solar in the UK.

How did going subsidy-free with 5.4MWp Hall Farm II and 50MWp Staughton change your business model?

It changed the business model completely. In order to have financially viable solar plants in a subsidy-free environment, we’ve had to restructure the entire investment process – from contracting, construction, all the way to operations, because the old contracts and system of contracting and building and operating with subsidies did not work anymore in a subsidy-free world.

We spent a long time reimagining, developing our own intellectual property on how to make it work financially. If you look around, we’re the only ones that are actually developing subsidy-free in the UK.

Where are revenues coming from for your subsidy-free solar projects in the UK, who are you selling power to?

The first two assets that are subsidy-free underneath NESF do not have PPA per se. When people talk about PPA, they talk about say six to seven year fixed price contracts. Whereas us, because we have 750MW of solar in operation in the UK, we have an electricity sales desk, we sell the power that we’re going to generate for the next few months. I call those power sales. We never sell directly to the spot market but we use instead short-term sales contracts.

Will the UK be part of your new international fund? (NextPower III or NPIII)

No, UK won’t be part of NPIII because UK returns are too low for the fund. However, given the size of market opportunity that we control and the pipeline of developments that we control, we do think the UK is a very attractive investment decision for new-build solar.

With subsidy-free, we’re looking at ways to create an investment product feasible for that opportunity. But it won’t be under NPIIII .

What challenges do you see for subsidy-free in the UK?

I don’t think subsidy-free can grow as quickly as in Spain. You need to be a specialist in the UK, to lower capex and opex. In countries like Spain and Italy, in Southern Europe, with higher irradiation, there’s not such a need to fine tune capex and opex, while the UK requires a very high level of expertise.

Aldo Beolchini, managing partner and chief investment officer at NextEnergy Capital, will be among the speakers at Solar Media's Solar Finance & Investment Europe conference (London, 5-6 February), which will examine the opportunities and challenges of solar finance's new era. Further details on the event, including how to purchase tickets, can be found here.