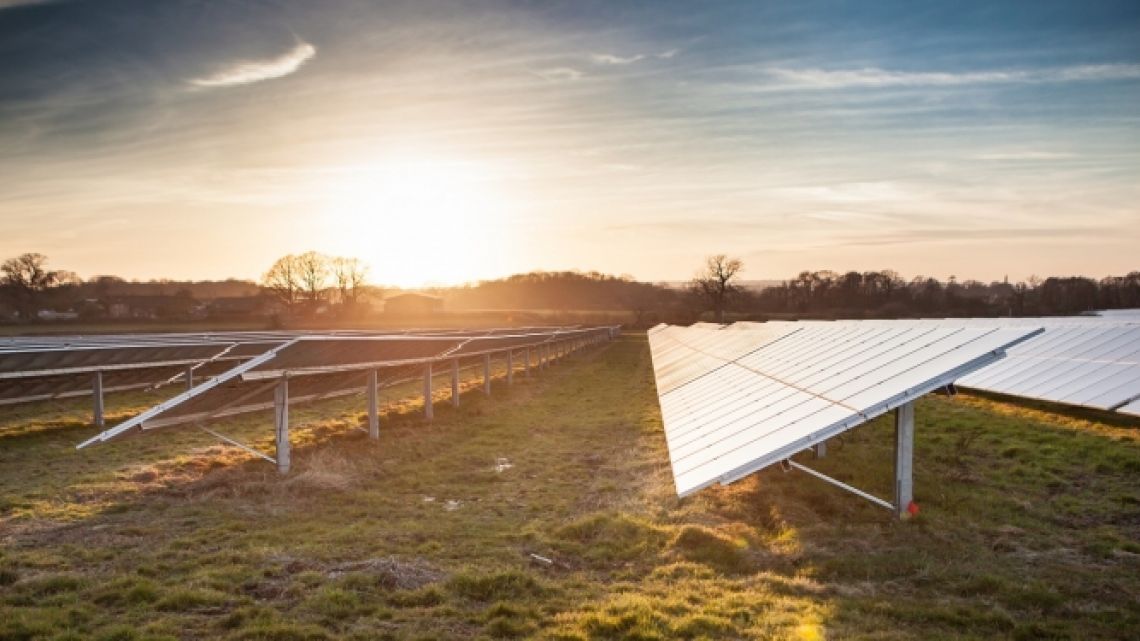 If UK solar wanted evidence of its place in the wider UK economy, consultancy giant EY helpfully handed it over earlier this week.

The firm partnered with SolarPower Europe (SPE) to debut a new solar jobs report, forecasting how the solar industry stood to fare in jobs numbers, deployment and gross value added (in layman’s terms, how much a sector contributes to a nation’s GDP) in separate European nations.

EY and SPE estimate that solar’s contribution to the UK economy will total slightly more than €1 billion per year by 2021 in what is a meteoric rise from 2008’s figure of just €10 million. But rather than the clinking of glasses or the pulling of party poppers, the only sound you’re likely to hear within UK solar is the shrugging of shoulders.

You see, that €1 billion+ GVA figure is a mere 12.7% increase from 2016’s total. While growth of any means is pleasing to see, such meagre expansion over the course of five years is not exactly a ringing endorsement of what could be a hugely strategic sub-sector as the power market continues to evolve.

Unless, of course, you’re at BEIS.

Solar Power Portal ran the figures by the department which said the report’s findings were good news and a prediction of a “bright future for the UK Solar industry”. If 12.7% growth over five years is a bright future, then we can only imagine what BEIS might make of the kind of growth forecasts set out for its continental counterparts.

In the same time frame EY forecasts Germany’s solar market – troubled as it has been historically by runaway feed-in tariffs – at more than three times the UK’s forecast at 45.3%.

And that’s not all. Italy’s solar market, another beset by historical subsidy issues, is forecast to more than double its contribution to the country’s economy by 2021. France’s boost will be even more significant, with EY placing its growth at 243.2% as policies provide a stable pathway for investment to run into, both on the ground and on the roof.

Even the Netherlands, hardly a hotspot for solar PV and a perhaps surprising area of investment, will far outpace the UK and experience growth of 131% over the next five years if EY is to be believed.

All this stands to see UK Solar tumble down the charts of Europe’s most productive solar industries, much like the country has slid down EY’s Renewable Energy Country Attractiveness Index in recent years. In 2016 UK Solar contributed the second highest amount in Europe to its economy. By 2021 it will be fourth, surpassed by France and Italy.

So is 12.7% the kind of growth really worth shouting about?

It draws some fairly interesting comparisons with the UK’s current standing, particularly in reference to its economy in general. Recent figures revealed that the UK’s economy grew by 0.4% in Q3 2017, outdoing the 0.3% growth that had been forecast. These figures were championed and put forward as evidence that Brexit was not having the kind of devastating impact ‘Remoaners’ considered it would.

Meanwhile, on the continent, things are rosier still. Growth across the Eurozone throughout Q3 is placed at an average of 0.6%, with France and Germany leading the way. In short, while the UK’s economy is indeed growing, Europe is growing at a far quicker rate and could leave the UK in the shade.

Any attempt to point this out, however, and you’re at risk of being accused of “talking Britain down”.

But there is a legitimate feeling that Britain’s economy should perhaps be performing better, and would be doing just that if the clouds of Brexit uncertainty weren’t gathering so densely on the horizon.

And so too would UK Solar be performing far greater than the comparatively meagre 12.7% growth it looks set for if the investment landscape had not been so fraught with uncertainty. There is now an overwhelming consensus outside of Whitehall that PV should be welcomed back into Contracts for Difference auctions, and a promised review of the feed-in tariff scheme could light a fire under the residential market – at least until Q1 2019 when the scheme expires – if government has the appetite or will to do so.

The ball is very much in BEIS’ court here. It can either accept meagre growth, champion it and continue to cede its strategic lead to other European nations, or it can stop talking solar down.