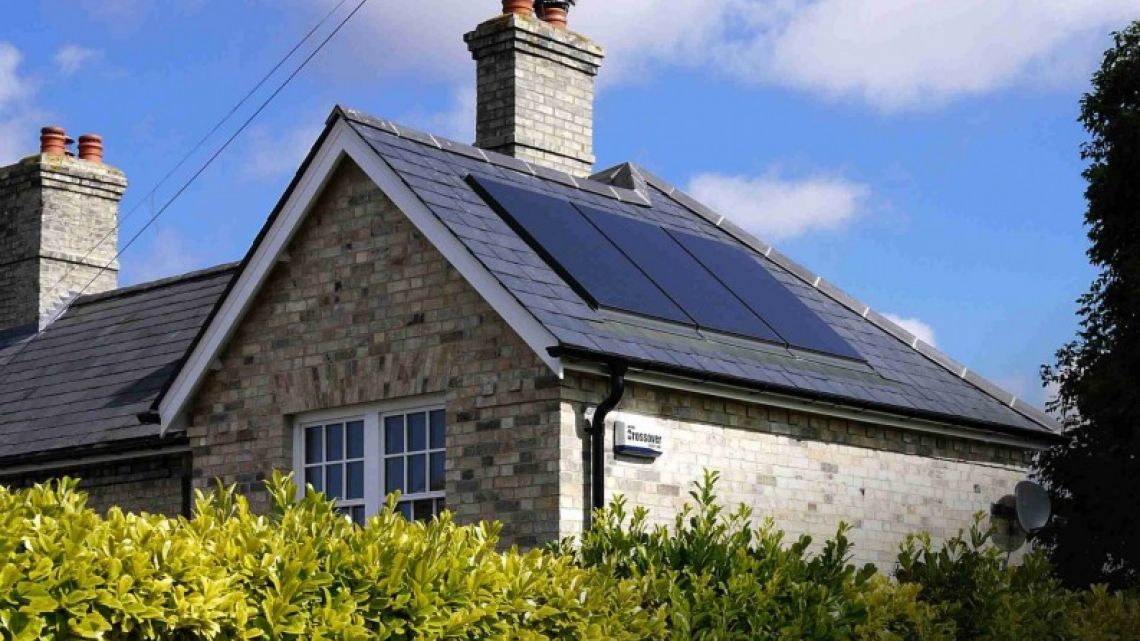 On 1 January 2020 – just over a year ago today - the Smart Export Guarantee (SEG) went live. A brand spanking new incentive scheme, the SEG was intended to replace the feed-in tariff (FiT) but with one major difference: this time the rate would be set by energy suppliers, resulting in a wide spread of prices.

To really understand what happened when it was implemented – and the following year of operation – a look at the events from the closure of the FiT to the end of 2019 is required. The small scale solar sector had truly ridden the solarcoaster with the FiT, seeing such a boom that in 2015 the government unveiled sweeping – and at the time execeptionally unpopular – changes that saw a cap introduced to limit how much solar could be installed as well as a proposed reduction from 12.47p/kWh to 1.63p/kWh that was later upped to 4.39p/kWh following a number of industry protests. Whilst this certainly had an impact, with the initial rate being extremely lucrative considering the falling of costs of the solar that had occurred, small scale solar continued to be installed under the scheme, though at less of an impressive rate than before.

When the FiT shuttered on 31 March 2019, it left in its wake a policy gap that – without any date for the SEG yet given – seemed to stretch into oblivion, creating a good deal of uncertainty for the market and prompting the Labour Party’s then-shadow energy minister Rebecca Long Bailey to describe it as “pushing an already struggling solar industry off a cliff edge”.

Of course, this policy void ended up lasting a whopping nine months, making more than one industry member uneasy. Despite assurances that suppliers could launch an SEG compliant tariff at any time and did not, in fact, need to wait until they were legally compelled to on 1 January 2020, of those that fit the parameters – suppliers with over 150,000 domestic customers – only one, Octopus Energy, did so in a permanent fashion. Whilst E.On also launched an export tariff early, this was only for the first 500 customers and lasted but a year, with its full offering coming on that 1 January deadline.

When these details of the SEG’s launch date and supplier requirements emerged in June 2019, including the all-important deal of there being no minimum floor price except for the caveat that it must be above zero, the best the majority of the industry could muster to say about it was that it would, at least, end the policy gap and was, in the words of Social Energy’s head of energy trading Ben Gatley, “better than nothing”.

Concern over the scheme continued on as the months passed and the deadline drew nearer, with a notable absence of compliant tariffs on the market. Whispers started to abound that come 1 January 2020, there may be some suppliers without the tariffs at all. The question of regulation then came into play, and in September 2019 William Marks, policy lead for the SEG at the Department for Business, Energy and Industrial Strategy (BEIS), threw his hat into the ring on the issue, stating that he was “sure” BEIS would intervene and “alter the legislation to do something differently” if this was the case.

The idea that the tariffs wouldn’t be ready to go come January was largely seen as a worst-case scenario worry, however, with concern over the pricing of tariffs a much more commonly discussed. This was not necessarily a slight against suppliers themselves, with Chris Hewett, chief executive of the Solar Trade Association – which recently rebranded to Solar Energy UK - stating that there was the very real possibility that market barriers could “impede the ability of suppliers to offer fair and meaningful rates, even though they may wish to”.

Then comes January. Solar Power Portal spent the day tracking the tariffs as they launched, with it rather difficult to ascertain from some websites whether SEG tariffs were indeed launched (spoiler: they were) and at what price. Many phone calls were made, a few coffees downed and some large documents trawled for the relevant information.

Many tariffs ended up being as expected, with some even offering prices higher than those seen under the second stage of the FiT. Octopus was just pipped to the post by Social Energy, whose export tariff was already up and running and offered 5.6p/kWh, 0.1p/kWh more than Octopus. Bulb, OVO and ScottishPower offered good prices, at 5.38p/kWh for the former and 4.0p/kWh for the other two. There were a few middling prices – SSE and EDF at 3.5p/kWh and E.On’s tariff for existing customers at 3.0p/kWh, with its tariff for new customers higher – and there were a couple that definitely raised some eyebrows. British Gas’ tariff of 1.5p/kWh was significantly lower than most on offer, as was Green Network Energy’s 1.0p/kWh and Utility Warehouse’s 0.5p/kWh, although it is worth noting that Green Network Energy’s was launched voluntarily.

It wasn’t until a phone call and a Shell-branded document later, however, that the most shocking tariff of the day came in. Shell Energy unveiled its tariff at 0.001p/kWh, the bare minimum a supplier could offer and still be legally compliant. This price was swiftly upgraded a few days later to a middle of the road 3.5p/kWh, with Shell stating that the original low price was simply to test the process and it had always been its intention to operate the tariff at 3.5p/kWh.

After this upgrade, the majority of rates on offer were at the very least a decent price and – following the slight drama of the first week – talk of the SEG turned to a mild murmur. With the policy enacted and tariffs up and running, the scheme soon found its groove.

There were still some hiccups and leftover ideas for improvements to the SEG, with Hewett telling Solar Power Portal in March 2020 that the STA was continuing to recommend a floor price for the scheme and that a review of the scheme from Ofgem at the one-year mark would be nice to see.

Whilst this has not (as of yet) come to pass, the SEG has seen some growth over 2020, showing signs of continuing to encourage and support the domestic solar market despite what has been a rough year not just for solar, but for the wider energy market and beyond.

In fact, Octopus Energy told Solar Power Portal in October 2020 that requests for its SEG tariffs had actually increased during the pandemic, with “thousands of customers” signed up, allowing the supplier to run trials to see how consumers can help balance demand and use more renewables.

E.On, too, has seen success with the scheme, stating in the same month that it had around 1,000 customers signed up. However, others such as EDF did see a negative impact on their numbers as COVID-19 impacted installers’ abilitiy to be on site early in the year, although the supplier was clear that it had started to see an increase in the volume of requests following the early lockdowns.

New tariffs have also been launched under the SEG scheme throughout 2020, with electric vehicle giant Tesla entering the fray in October, offering what is now the highest SEG tariff in the UK as part of its Tesla Energy Plan. Its tariff comes in at 8p/kWh for Tesla vehicle owners and 11p/kWh for non-Tesla vehicle owners, and reflects growing ambition in the space.

Now a year on from the launch of the SEG, aside from new entrants and a few desired tweaks to the scheme, things seem to be running smoothly. Depending on your energy supplier, it may not offer the highs of the FiT but it does offer some relatively high prices, enabling consumers to shop around for the best tariff and incentivising suppliers to up their prices in order to compete.

It may have been a quiet year for the scheme in comparison to its rather explosive early days, with no enforcement action needed despite some predictions made prior to the scheme’s implementation and no big changes on the horizon, but with how hectic 2020 itself was, that is perhaps a good thing.

Having settled into the scheme in 2020, it’s likely this year will also be quiet with the SEG continuing to tick along. The scheme, while not being the favourite of some, is now a well-known feature of the small-scale solar market and, despite its rocky start, appears to be here to stay.