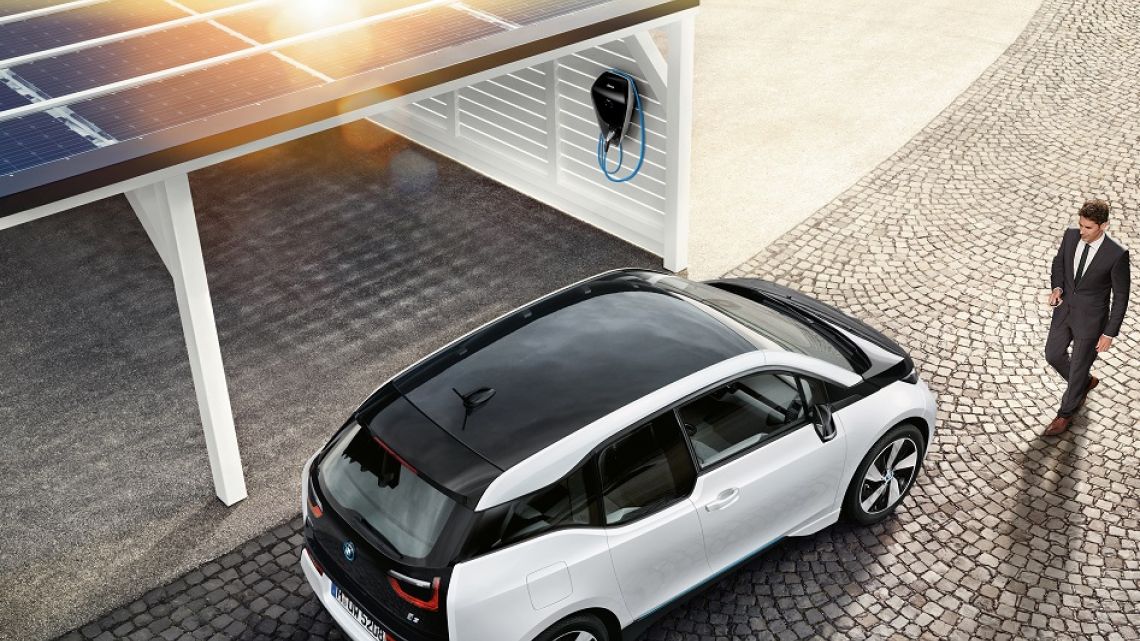 Electric vehicles (EVs) have been on the edge of mainstream take-up for quite some time, with government tentatively supporting the industry through grants, charge point subsidies and marketing campaigns.

It’s estimated there are around 80,000 electric cars on the road and while this remains only a tiny proportion of all cars, sales figures are rising at an increasing rate, leading many to assume a tipping point is approaching for wider deployment.

Government support in the form of a £4,500 contribution to the cost of a new EV has helped build this growth, while the number of major manufacturers that have already released EV models or are developing more shows the change towards the electrification of consumer vehicles is coming. With this comes the need for charging infrastructure, particularly as a key barrier to the further take-up of EVs rests on overcoming the range anxiety of drivers.

The general consensus is that this move is inevitable and Nissan has claimed EV charging bays will outnumber petrol stations by the summer of 2020, as surging uptake in EVs demands more significant infrastructure.

Nissan expects EV charging locations to reach 7,900 by 2020 - up from the estimated 4,000 EV charging locations in the UK today, with 6,500 devices and over 11,000 individual connectors in total throughout the UK. While Nissan claims this is a conservative estimate, it has been met with agreement from across industry, although estimates vary over the way these locations will be available.

Chris Everitt, MD and founder of EV Charging Solutions, says: “More charging stations than petrol station by 2020? Quite possibly but you have to remember it's not a direct comparison. As a large majority of the UK has off street parking they have the ability to charge at home. It's the cheapest way to charge - especially if you have solar panels.”

Robert Evans, chief executive of Cenex, adds: "What you're going to get is effectively lots of charge points spread across publicly accessible locations and I think that's what Nissan are envisaging: car parks, central shopping areas, train stations.”

The one thing really hampering increasing levels of chargers is EV take-up however as sales increase, there are a number of key buyer groups emerging, the first starting at home. “The biggest buyer group by quantity is the homeowner, up to 2,000 home installs are done per month. They want the quickest and most convenient way to recharge their vehicle safely at home,” Everitt says.

This was the first market to be established as the majority of car charging is done at home, with figures ranging from anywhere between 80-97%. However, it can be particularly difficult to break into, with national partnerships already existing between car manufacturers and some of the largest installers.

Chargemaster is such a company, with its manufacturing capabilities backed up by a national network of installers. According to CEO and founder David Martell, the company has partnerships with eight major EV manufacturers, including the likes of Nissan, Renault and Tesla.

It receives lists of customers that have recently purchased electric models from dealerships and follows up with installations at no additional cost to the customer. Installation fees are paid through a combination of subsidy income from OLEV – £500 per installation – with the rest met by the car manufacturer.

The company now installs around 600 domestic charging points a month with its own team of 25 domestic installers operating around the country. While proving to be a success for Chargemaster, these partnerships can make it difficult for other installers, so thankfully a range of other markets are already establishing themselves.