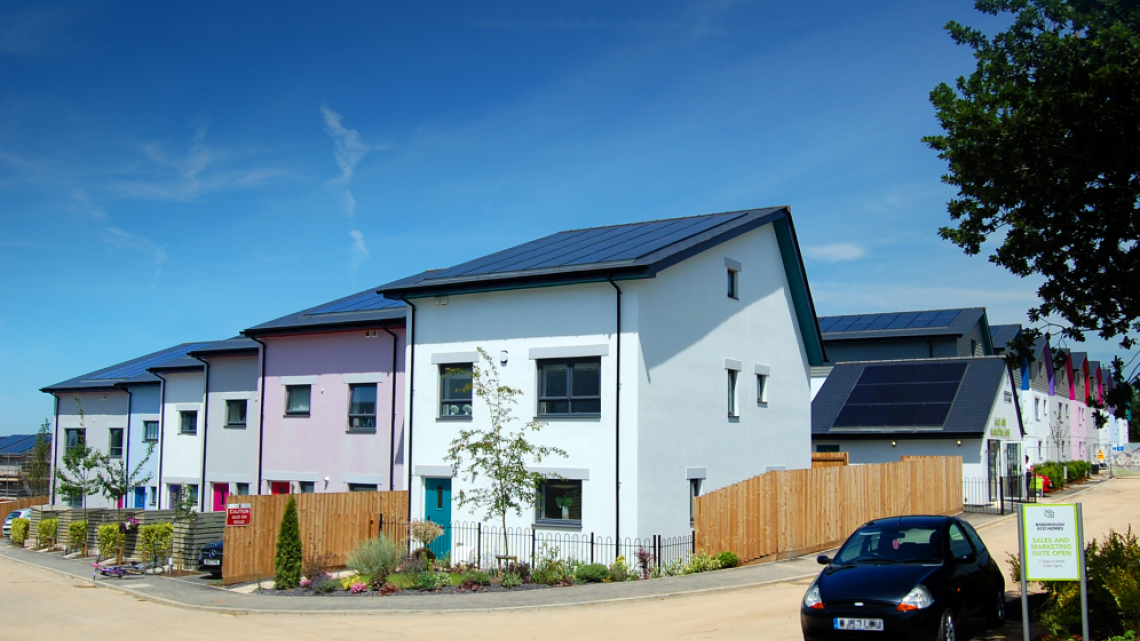 As Viridian Solar looks to expand – with the Netherlands a key market for the company – the “financial firepower” it now has access to will help it support even its largest clients in rolling out solar as a standard part of every roof.

Speaking to Solar Power Portal after the announcement that Viridian has been acquired by roofing manufacturer Marley, Viridian Solar CEO Stuart Elmes said that it’s “very flattering” that a company with the “reputation and history of Marley wanted to own Viridian”.

With further growth of Viridian on the cards, the company is looking specifically at the Netherlands, which Elmes said is a “really great market for roof integrated solar” and a country in which “there’s plenty more scope to build our share of the market”.

There are also plans in place for other markets, Elmes said, adding that Viridian has proved its product has an application in markets well beyond the UK and the company believes “we’ve barely scratched the surface of what’s possible”.

When it comes to what is driving growth in the market for solar on new houses, Viridian is “really excited about the new building regulations, particularly in England”. Elmes explained how there have been building regulations in Scotland since 2015 that created a standard of energy efficiency of buildings to a point where solar was the next step forward, however in England it’s been more focused on local authorities. They have the opportunity to go beyond building regulations when granting planning permission for new homes, Elmes said, “but not all of them have opted to use it”.

“It’s a big deal when the English building regulations move forward to a point where solar is part of the next package of measures that are required, and overseas we're seeing a similar pattern,” he continued, citing measures such as BENG in the Netherlands, which requires housing developers to meet four requirements, one of which is a certain proportion of a house’s energy needs being met by renewables, as well as EESSH in the Scottish social housing sector.

EESSH – which stands for energy efficiency standard for social housing – puts a requirement on social landlords to raise the EPC performance of their properties to a certain minimum level by a certain date, which Elmes said makes social landlords look at their whole programme of improvements and maintenance in a new light as if a house is already going to be re-roofed, “why wouldn’t you install solar?” with the scaffolding already in place and workers on site.

As a result, “we’re seeing the start of a really interesting market developing in re-roofing of housing” with Elmes concluding it “really has been building regulations as the main driver of growth for our sector”.