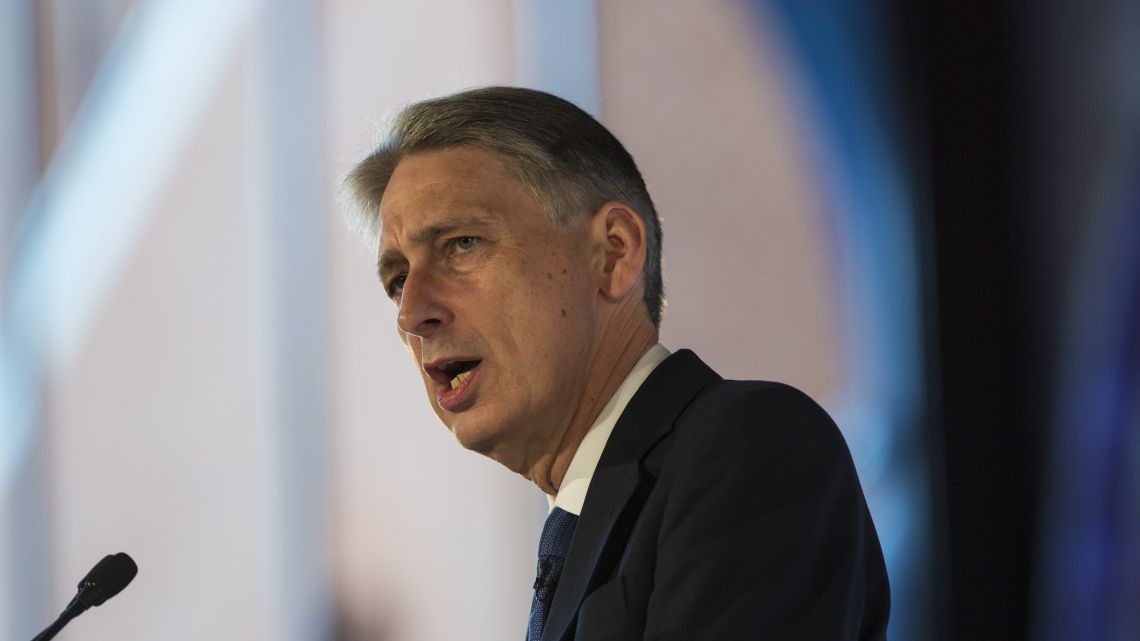 When the chancellor takes to the despatch box early tomorrow morning to deliver the country’s maiden Autumn Budget, the UK should expect big things. Having eradicated unemployment at the weekend, it would almost appear that Hammond’s on a hot streak.

Of course the reality of the situation is that expectations have seldom been lower. The UK is in something of a bind and Spreadsheet Phil has little room to manoeuvre. We’re now not so much fixing the roof while the sun shines but searching for support in case it caves in.

It’s for this reason that most quarters are not expecting much from tomorrow’s Budget announcement. Aside from what has already been leaked to the nationals Hammond is pretty unlikely to have much up his sleeve.

But what for renewables, and solar in particular? The Clean Growth Strategy unveiled a broad-scope vision for the UK’s decarbonisation path out to 2032 but was crucially lacking in specific details.

Perhaps the most anticipated announcement will be relating to the Levy Control Framework, specifically its successor. Support under the LCF expires in 2020/21 and the government has been expected to discuss its follow-up programme to the much-maligned tool for the last two financial statements. The CGS stated that the LCF would be replaced by a “new set of controls” beyond 2020/21 which would be set out later this year, with Hammond’s budget the ideal place for such an announcement.

Whether or not those new controls will include scope for subsidy-free CfDs is another question altogether. Solar’s exclusion from forthcoming competitive auction rounds is looking more and more like a consequence of other policy decisions by the day. Even the government can’t agree with itself on this front anymore, and it’s enough to make you wonder whether BEIS has to continue the exclusion so as to honour David Cameron’s manifesto pledge to block onshore wind.

And that’s without even contending with small-scale solar. The chronic lack of deployment in the sector under the revised feed-in tariff regime has shown little sign of abating and unspent capacity continues to mount up. The FiT is now approaching its final five deployment quarters and looks all but set to underspend. Once again the CGS included a pledge to look at solar mechanisms later this year – and BEIS is committed to conducting a long overdue review of the scheme before the end of 2017 – so we could still see something snuck out tomorrow afternoon.

But what about the finer points of solar legislation? Support frameworks – not subsidies – are one thing, but if the solar industry has learnt anything from the last two years it’s that the devil is in the (numerous) detail.

In that case it’s perhaps worth taking a deep dive into one of the chancellor’s favourite areas; tax.

BEIS has also recently hinted towards some long-awaited clarification on the applied VAT rate for solar panels. The UK has historically applied a reduced 5% rate to the technology having deemed it an energy saving material, however its generation status caught the ire of the European Union which in 2015 ruled that the reduced rate violated the VAT directive.

That ruling sparked a long-running row. In December 2015 HMRC confirmed its intent to increase VAT on solar panels to 20% from 1 August 2016, however this was continuously pushed back amidst the Brexit-enforced political uncertainty and last year the European Commission included no enforcement actions in its VAT action plan.

But the respite has, until written in legislation, appeared all too temporary for the solar industry’s liking. Indeed, the government has crucially yet to respond to the consultation it launched nearly two years ago on the subject. But that could be about to change. Earlier this month energy minister Richard Harrington answered a written question by Labour MP Nick Smith to confirm the government would be issuing a response “shortly”.

Then there’s the complicated issue of battery storage. Presently domestic systems are charged VAT at 5% as long as they are installed at the same time as a rooftop PV installation. This is an important caveat given that it prioritises new installs and not retrofits which, as the Solar Trade Association was at great pains to point out when it clinched the concession earlier this year, cuts off nearly 800,000 solar installations from a more beneficial rate.

Once again, a small tweak would go a long way to providing a boost to this market with an added 15% onto the system cost amounting to no small change.

Hammond is indeed in something of a predicament and is faced with delivering a Budget that appeases the most split of cabinets in the most uncertain of economic climates. But he can find solace in solar.

Solar can’t fix the roof but it could make best use of the sunshine and, far from any additional subsidies, it only needs a few policy tweaks to level the playing field. The UK’s sitting on a perfectly strategic, GVA-accretive industry that would be buoyed by hugely inexpensive remedies. Hammond would do well to remember that.