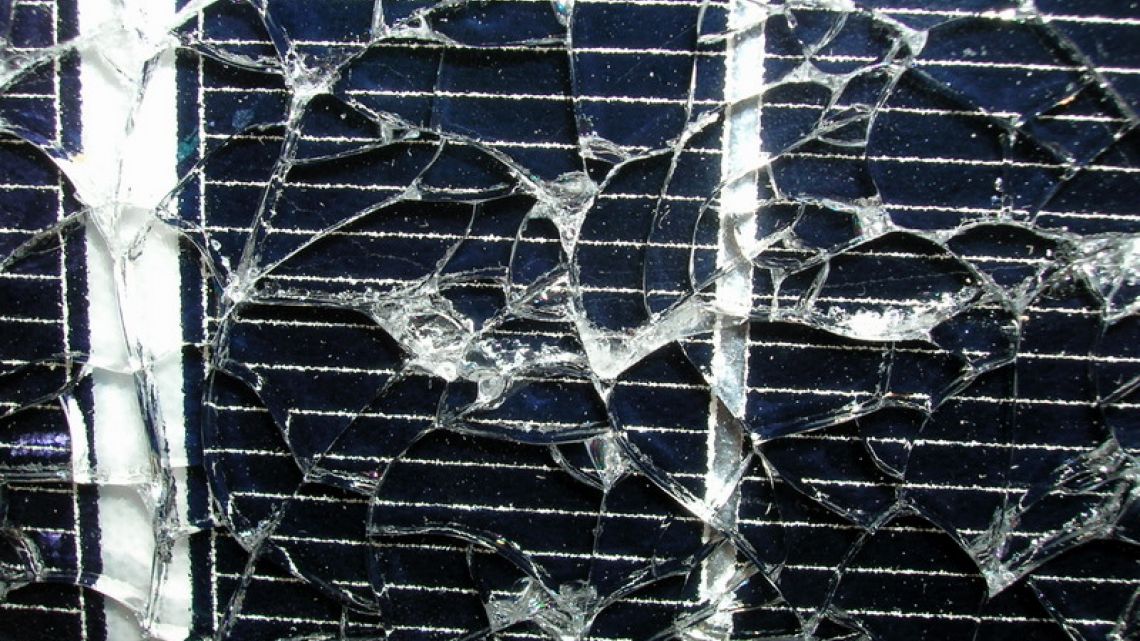 When you mention the word mis-selling you can see people in the industry shying away from it, hoping that it will just go away. With the push towards achieving net zero by 2050, decarbonising homes is a vital part of this puzzle.

Renewables are part of the answer but require a significant investment from the consumer. The three main types of products that are at the forefront of this revolution are solar pv, storage and heat pumps. Each have the potential to significantly contribute towards net zero-carbon, but all three bring with them problems – most notably mis-selling.

Let’s start with solar, where mis-selling to consumers has taken place from the moment the feed-in tariffs (FiTs) were introduced. The most common phrases used were that the PV system would be ‘self-funding’ – the ‘free electricity’ and the tariff income would equal or better the associated monthly finance repayment. Consumers would ‘not pay one penny’.

This simply wasn’t true. Prior to 2015 around 70% of solar PV domestic sales were completed using consumer finance. In that same year a catastrophic event shook the industry with finance lenders, like Barclays Partner Finance, Hitachi, Ikano Bank and others, withdrawing from the sector. This was due to them receiving claims from consumers stating they had been mis-sold, and under the Consumer Credit Act 1974 the finance lender is liable.

Fast forward to 2019, and the claims management companies, desperate to replace the PPI boon, have increased their activity in claiming against finance lenders. The Financial Ombudsman Service is currently reviewing over 2,000 complaints for mis-sold solar PV. It has been reported that Barclays has put aside over £38 million to deal with claims, but is this going to be enough?

The Energy Performance Validation Scheme (EPVS) was born out of the solar mis-selling scandal and was set up specifically to combat mis-selling within the renewable sector. To date, it has helped installers deploy over £50 million worth of renewable products because of its exclusive relationship with finance lenders like Ikano Bank, Allium etc, who stipulate EPVS membership for installers wanting consumer finance. Up until now, EPVS has had zero claims made for mis-selling.

Installers are now selling solar with storage. The reason behind this is to help consumers become energy independent and make it more attractive for them to buy. Intuitively, storage allows solar power to be used at night, which makes it easier for customers to engage with solar as a technology. In a more technical sense, storage makes it easier to get the highest saving from solar panels because they break the link between when a user needs electricity and when the sun is shining. Although the cost of having a storage system isn’t cheap today (they could cost upward of £4,000 depending on the size of the storage system), prices are expected to fall.

Storage has seen a rise in its popularity amongst the sector – it really has the potential to help towards achieving net zero carbon homes and also saving consumers hundreds of pounds in electricity bills. However, it also has the potential to be mis-sold. EPVS has come across many stories, ranging from consumers being told that the storage device will consume all the excess solar generation – giving them 100% self-consumption, to, the storage device having the capability to be used as backup in the event of a power cut. Whilst using the battery as emergency back-up during a grid power cut is possible, this is often not included in the package sold to the consumer. Sometimes, a product can be mis-sold by not saying something.

Heat pumps have been touted as the solution to decarbonising homes and moving people away from gas boilers. National Grid’s Future Energy Scenarios has outlined that millions of heat pumps could be installed.

Heat Pumps are a good technology, but how they are sold is a different story.

The government’s Domestic Renewable Heat Incentive (DRHI) incentivises consumers to adopt heat pumps and gives them a payment over seven years. This allows the mis-selling of heat pumps both in running cost comparisons and also when statements like payback periods are introduced into the conversation.

The introduction of Assignment of Rights (AoR) is another area where consumer detriment could be severe, due to the consumer either not having to pay or paying a minimal amount to have a heat pump installed. This sounds good in theory, but what happens if the installation isn’t sized correctly or the consumer has been told that with the heat pump they will save hundreds of pounds in a year compared to their existing gas boiler? This all needs policing and monitoring.

One of the biggest challenges for installers will be selling a mix of products together and inadvertently mis-selling because they don’t truly understand how the two products interact with each other. Take, for example, solar and heat pumps – there have been instances where consumers have contacted EPVS for advice where the installer has stated that the electricity generated by the solar will power the heat pump, thereby saving them hundreds of pounds against their electricity bill.

The recent news that Octopus Energy customers who were on their Agile tariff were being paid for receiving electricity in the early hours of the morning is another example of how things are moving in this new energy world. We hear a lot about the consumer becoming a prosumer, but has the level of protection we give changed over the last few years? Has it evolved to protect the prosumer? The answer is probably no - already some consumers, members of virtual grids and managed by the AI of the domestic aggregators, are seeing Frequency Response and fee avoidance income. Who is checking the accuracy of the sales claims on this new technology? We really need to change with the times and keep ahead.

The main bodies operating in the renewable sector have a vital role to play in policing their members and ensuring consumers are sold correctly. More needs to be done to ensure consumers are protected. If an installer is not properly monitored or policed then the credibility of that body diminishes. EPVS is and has always been open to working with the likes of MCS, RECC, STA, HIES and Flexi-Orb to prevent mis-selling and malpractice.

If we are to create a viable and thriving sector then we all need to work together to protect the finance lenders (like EPVS is doing), help instil consumer confidence, enable deployment of renewables and safeguard the sector from mis-selling.