#ESSummit2020: Pivot Power on scaling up storage and the need for revenue agility 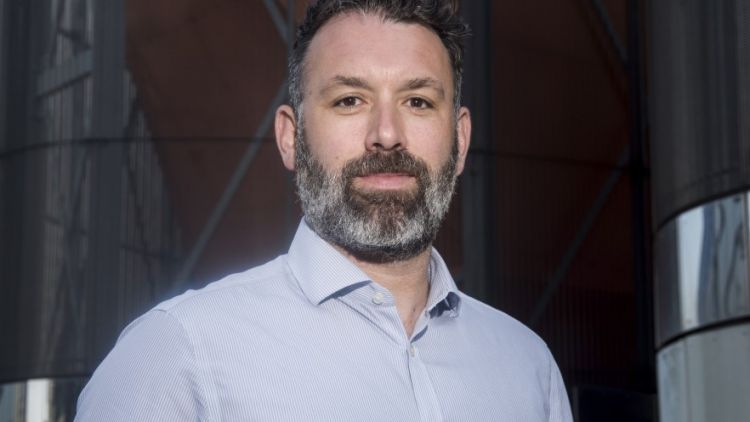 Solar Power Portal speaks to Pivot Power's chief executive Matt Allen about how to expand from 49.9MW and how the 'hint is in the name' when it comes to revenue agility. 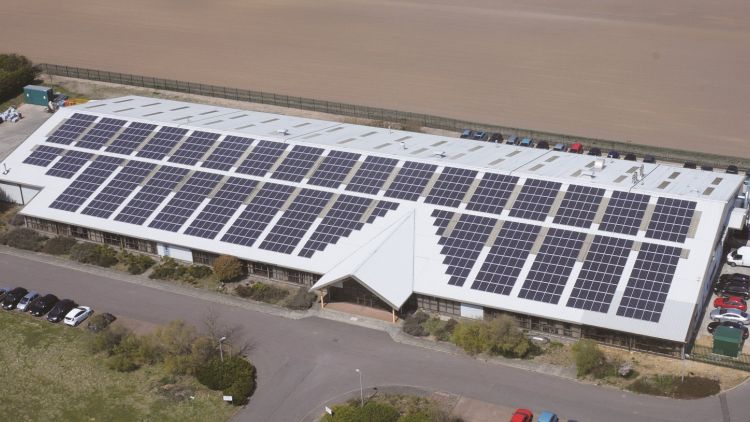 SPP talks to Alastair Mounsey, UK country manager at JA Solar, about what to expect from the UK market as it rebounds and what installers can learn from other markets who’ve managed regulatory change in the past.

Investors journey into the ‘grey area’ of energy storage revenues 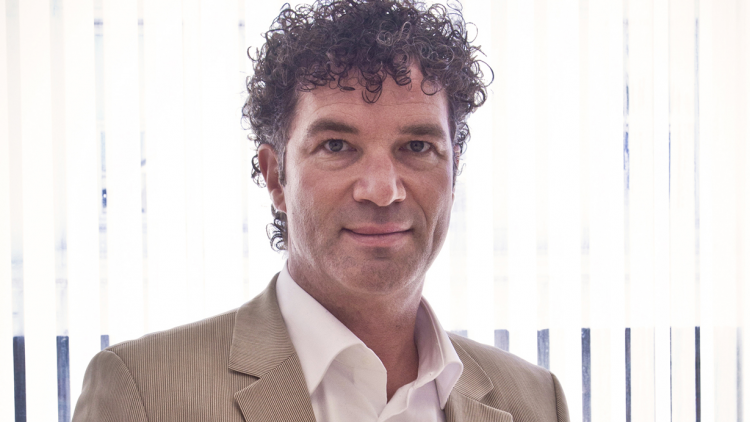 Earlier this month Solarcentury chief Frans van den Heuvel became the fifth recipient of the Solar Power Portal Awards’ outstanding achievement accolade. We caught up with Frans to discuss his five years at the helm of one of the UK solar industry’s stalwarts and what the future might hold for the firm. 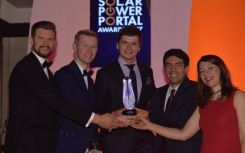 An ambitious project to convert the “grey fleet” of a care home for old folk in Scotland to a sustainable “green fleet”, using solar PV and battery energy storage, was winner of the Residential, Commercial and Industrial-scale Storage Project category at last week’s Solar Power Portal Awards. Andy Colthorpe spoke with the project's senior design engineer, Jonothan Oxford of Wattstor. 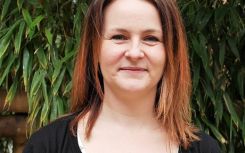 Last month London’s City Hall launched a consultation on its draft environmental strategy, which included a solar action plan to be driven largely by community energy initiatives. Solar Power Portal spoke to Emma Bridge, CEO of Community Energy England and one of the judges of the upcoming Solar Power Portal Awards, to find out her thoughts on Sadiq Khan’s plans for London. 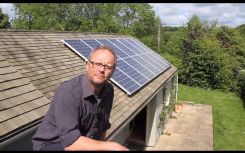 Robert Llewellyn returns to host this year’s Solar Power Portal Awards four years after first doing so, and he’s delighted to be back compering an evening celebrating the successes of an industry he relishes. Solar Power Portal caught up with our illustrious host to talk about his obsession for all things green. 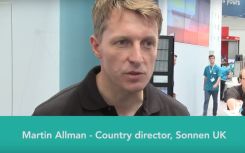 Sonnen UK: IET Code of Practice could solve problem of ‘real lack of guidance’ for installers

A code of practice for installing and selling electrical energy storage systems for the UK consumer market could help fill a “vacuum” of clear guidance for installers and their customers, Sonnen’s UK chief has said. 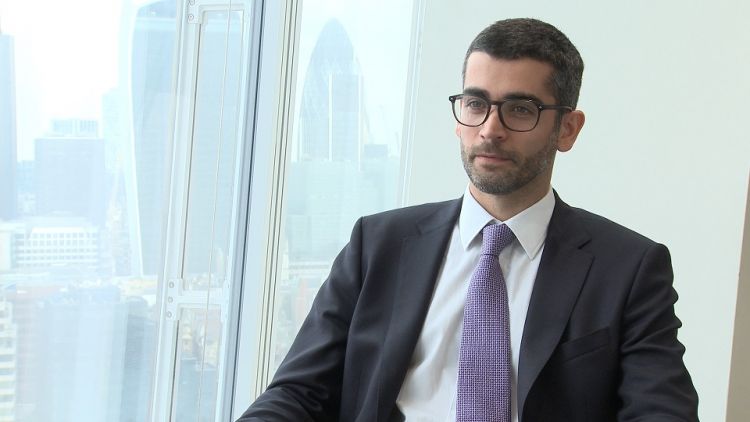 Liam Stoker talks to Ricardo Piñeiro, head of UK solar at Foresight Group, about the future of the UK secondary market, how the result of the Brexit referendum could impact upon it, and how Foresight operates its assets after acquiring them. 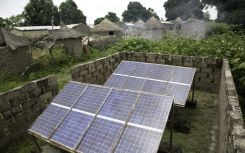 Despite regulatory ambiguities, the general consensus from industry stakeholders at this year’s Solar Energy UK | Clean Energy Live exhibition is that Africa’s solar sector is ripe for UK entrants, posing a significant opportunity that should not be missed. 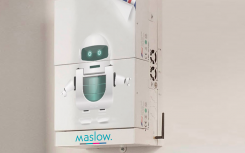 Moixa Technology is hoping to raise up to £20 million by the end of the year to fund its expansion into Europe, and has recently gained investment from three big beasts from the UK energy sector. 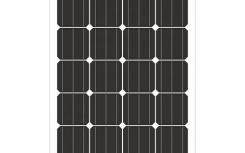 SOLARWATT in search of premium installers

SOLARWATT is in search of a number of premium installer partners across the UK as it prepare its entry into the market later this year.

‘We are hiring’: PS Renewables on the company’s employment drive