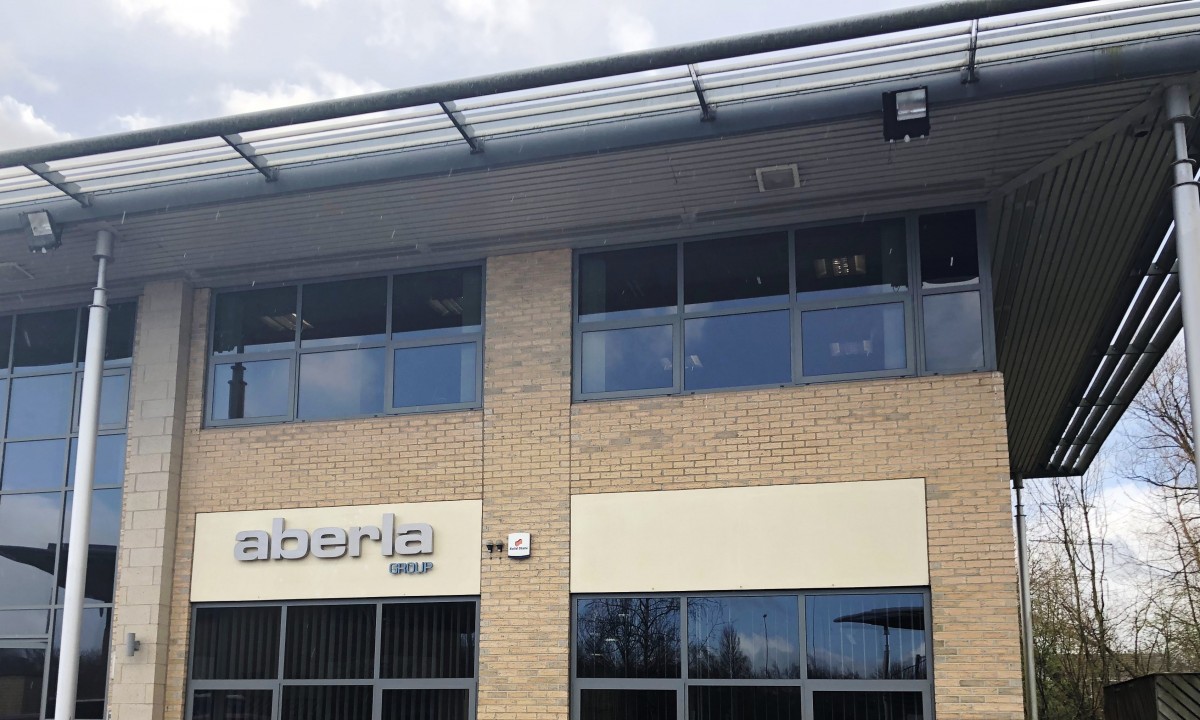 Aberla Group has lauded a £3 million investment in its energy businesses after it recorded an “exceptionally strong” year, delivering significant growth.

Group turnover increased from £200,000 to £6 million across its four subsidiary businesses, including solar installer Aberla Renewables, and the firm has a secured order book of £24 million.

The Aberla Group attributes its success a £3 million investment in 2017, recruiting ex-Forest director Paul McCarren to lead its energy division.

McCarren says the increase in turnover was down to “exceptional” drive and commitment from the whole team.

“The benefit of investment into the Business has enabled a successful platform to build upon in a sustained manner,” He added.

Speaking to Solar Power Portal at the time of his appointment, McCarren said that he was aiming to grow turnover by targeting new sectors, exploring new technologies, and increasing knowledge collaboration with partners.

The business is also reporting a growth in its supply partners across Greater Manchester. It moved to larger premises in 2017 and has hired new employees across all departments, with a client base that includes energy providers, utility companies, private developers and local authorities.