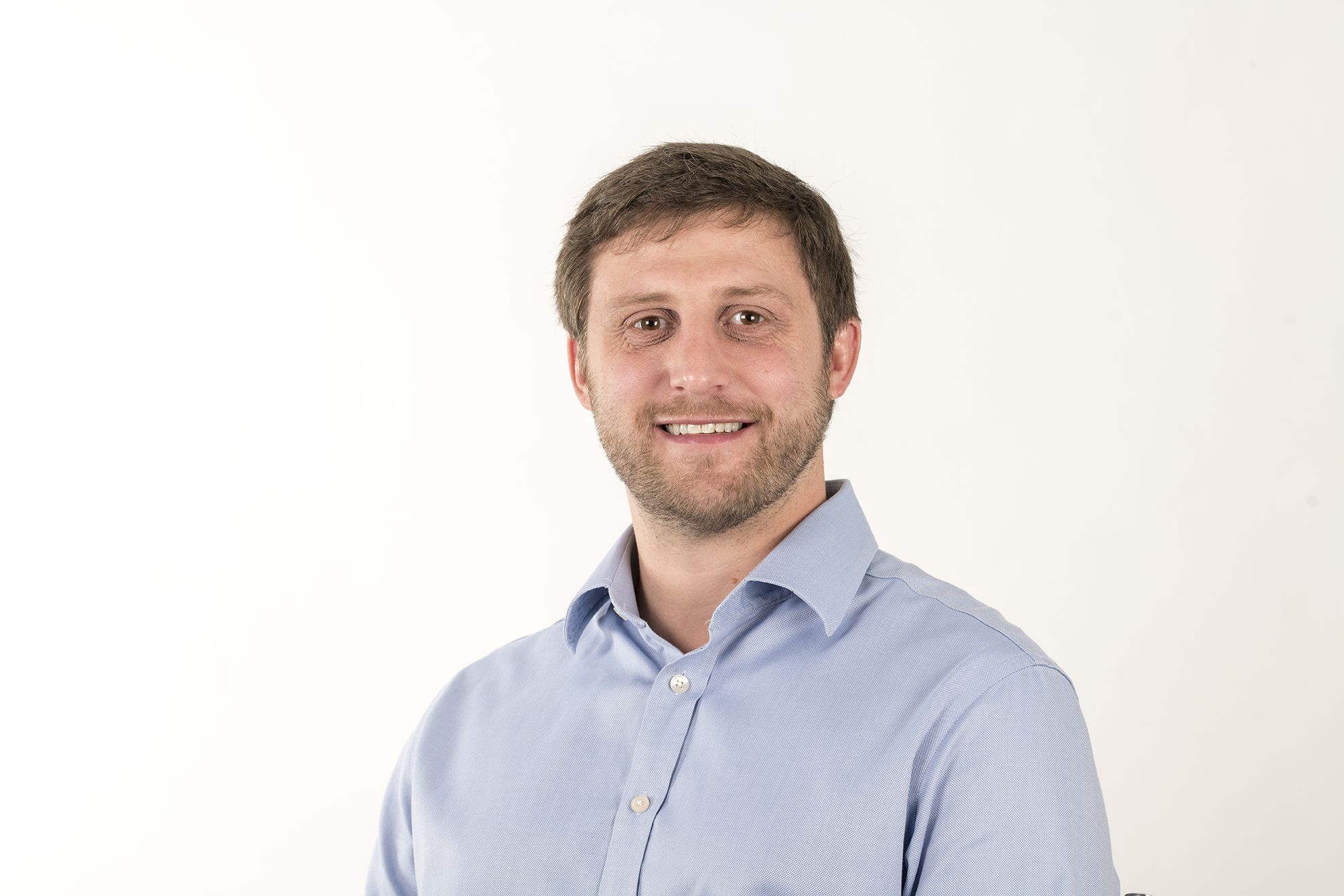 Anesco has appointed a new chief financial officer as it continues to shake up its top team.

Mark Browning has secured the job, having joined Anesco in 2017 as assistant finance director. He became finance director in 2019, and has now been appointed to CFO with immediate effect.

His appointment follows on from an overhaul of other senior roles in the company, with executive chairman Steve Shine and chief executive Kevin Mouatt departing earlier in the year.

Ex-Centrica director Mark Futyan then came in to replace Mouatt, with Anesco stating his appointment was part of a long-term succession plan.

Browning’s promotion to CFO therefore comes off the back of a number of changes to the company. In his new role, Browning will be working closely with each area of the business to help drive growth and what Anesco describes as the “transformation agenda”. This includes asset sales, expansion into new markets and financing structures.

Prior to joining Anesco, Browning was associate director of commercial finance and FP&A at software company Mavenir. He also worked for Deloitte for ten years, where he held technical and leadership roles.

He said he is “delighted” to have the opportunity to “play my part in helping to advance the UK’s low carbon future”, describing Anesco as a “dynamic and agile” company.

“As CFO, my core focus will be on providing value for all stakeholders, including delivering on the new strategic direction of the business and helping to ensure quality service and strong returns are achieved for our customers and investors alike,” he added.

Mark Futyan, CEO of Anesco, said Browning had "proven himself ready for the challenge of leading Anesco’s finance function", adding that he "can think of no better candidate to work alongside as we forge ahead with the company’s next phase of growth".