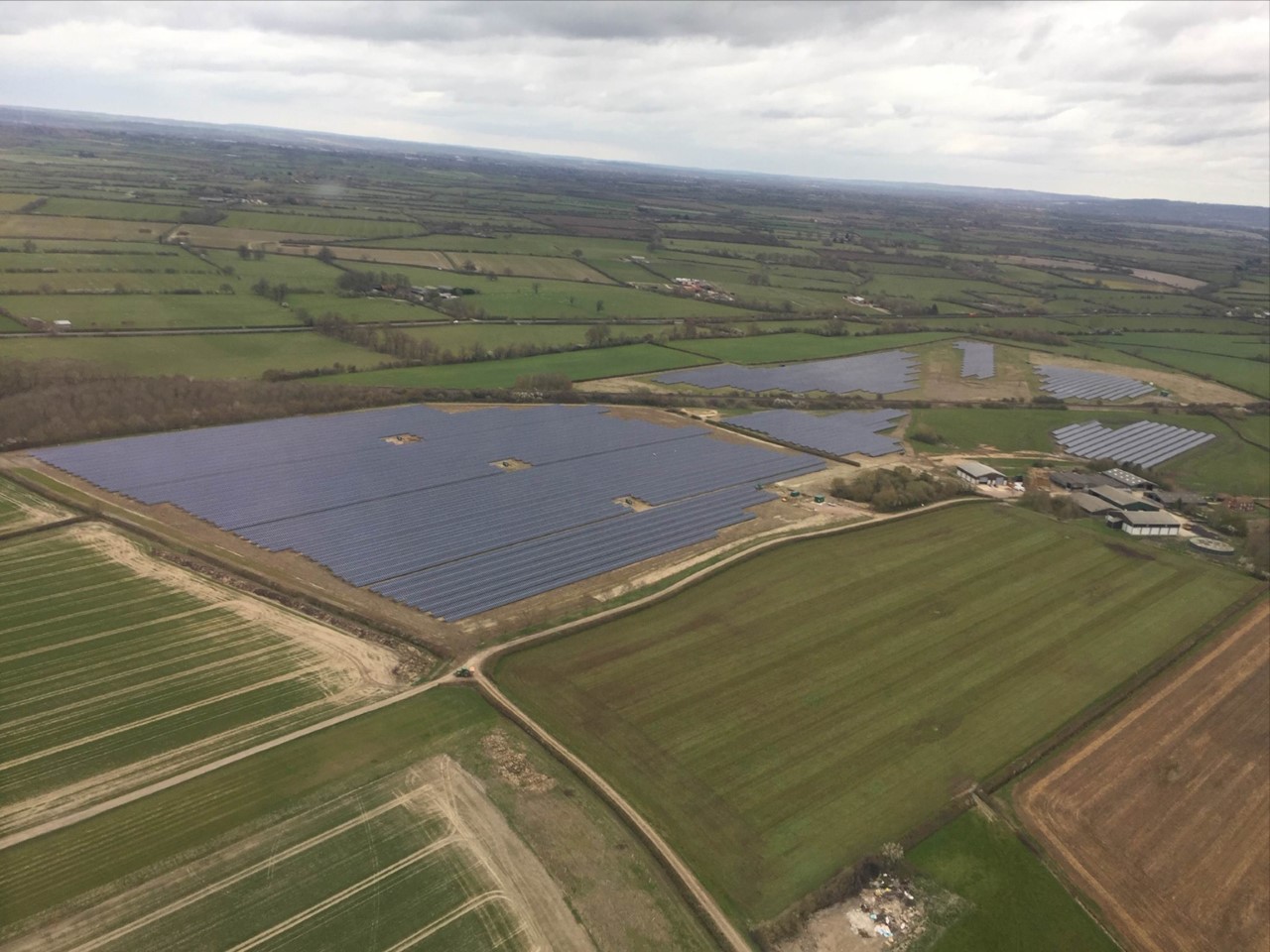 Anesco has powered up a 12MW solar farm in Buckinghamshire following completion of the site.

The farm, dubbed Bumpers, was sourced, designed and fully developed by Anesco. In January 2020, the sale of the site to Gresham House was announced, with the purchase made through Gresham’s FIM Solar Distribution LLP fund.

It is the 103rd grid scale solar PV site Anesco has completed to date, and is both the sixth solar farm and the first subsidy-free asset Gresham has acquired from Anesco.

Located next to the Ilmer Grid substation, it has plans for co-located battery storage “in the near future”, Anesco said. The site also benefits from enhanced biodiversity measures that are designed to support local ecology, including at-risk bat and bird species.

The site will be monitored and maintained by Anesco’s operations and maintenance team for the next 25 years.

Mark Futyan, CEO of Anesco, said: “Solar and battery storage have a vital role to play in the decarbonisation of the energy system and the UK’s transition to net zero. We are delighted to hold long-standing relationships with investors such as Gresham House, who are committed to actively supporting this transition.”

Futyan was named as the new CEO of Anesco in February, replacing Kevin Mouatt. The management reshuffle also saw the departure of executive chairman Steve Shine.