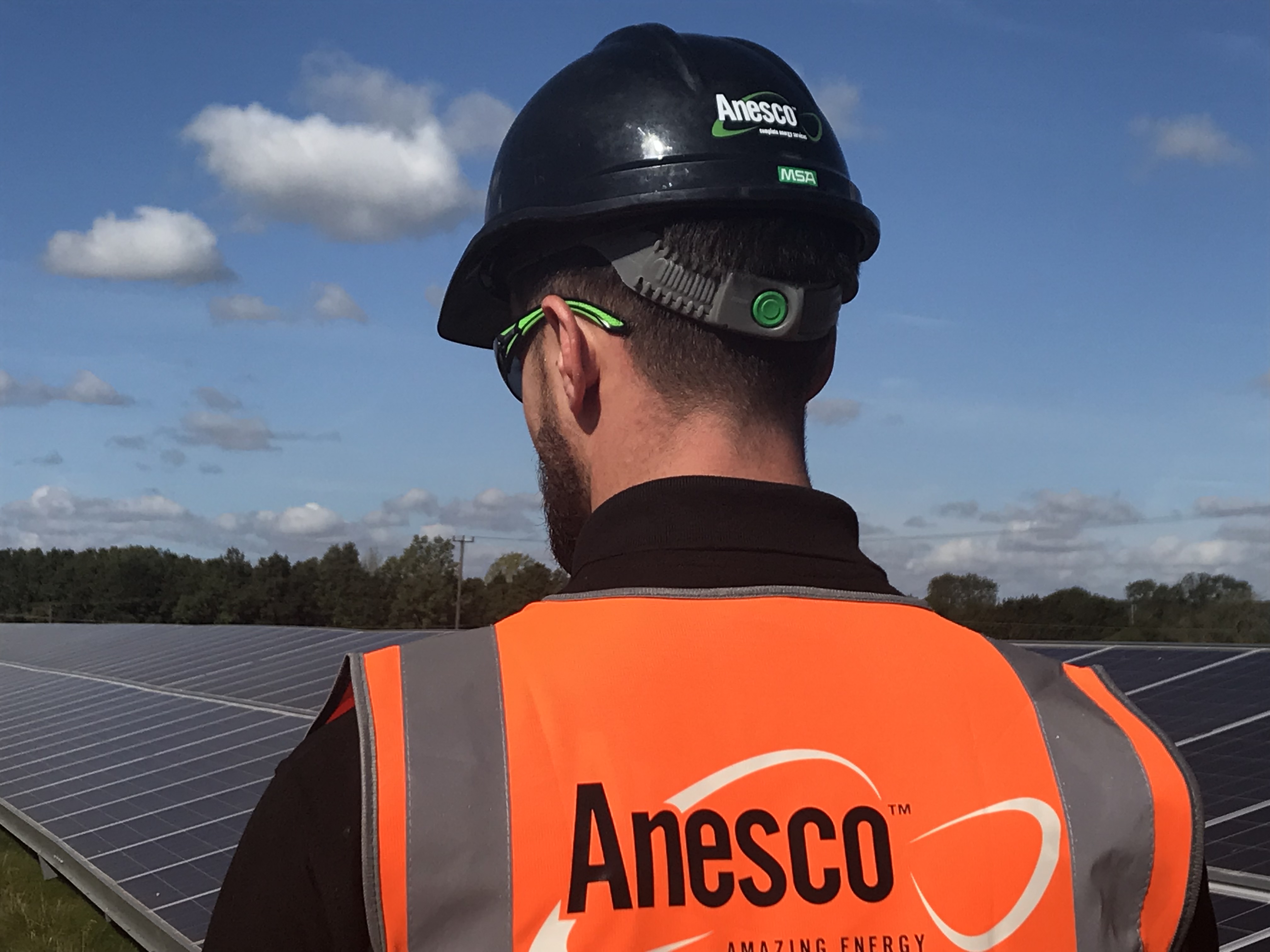 It is building on its existing relationship with the Foresight Group with the first contract, which will see it provide O&M services to a 15MW ground mount solar asset in Country Armagh. In January 2020, Anesco signed additional O&M contracts with Foresight, at the time bringing the total number of sites managed for the company to 24.

“Working with an O&M team that reacts quickly and helps manage our assets in a way that optimises their performance, is very important to us,” said Steven Hughes, director of portfolio, Foresight Group. “We have a great relationship with Anesco and it’s a pleasure to be building on that with the addition of this latest site in Northern Ireland.”

The second contract has been awarded by Downing LLP following a competitive tender for a 10MW rooftop solar portfolio. This is made up of three large commercial rooftop solar schemes as well as 1,300 domestic installations.

Finally, the third contract has been awarded by Blackfinch Energy, a long term customer of Anesco’s. It is for a 5MW ground mount asset in Cookstown, County Tyrone.

The new contacts bring the capacity managed by Anesco’s O&M team to almost 1.2GW of solar and battery assets across the UK. It is planning to expand this further across Northern Europe this year the company said, including work on a portfolio of solar farms it has developed for Shell in the Netherlands.

Matt Harvey, Anesco's director of O&M, said the company was “delighted” to be working with solar developers, adding that with more assets coming on board over summer “we now have a well-established platform in the Irish market".

“Our O&M services aim to not only fix problems but to prevent them, with complex data analysis and a deep understanding of the assets themselves resulting in industry-leading performance. This focus on proactive, data-driven maintenance, combined with the investment we have made in cutting-edge systems and processes, is leading to sustained growth.”