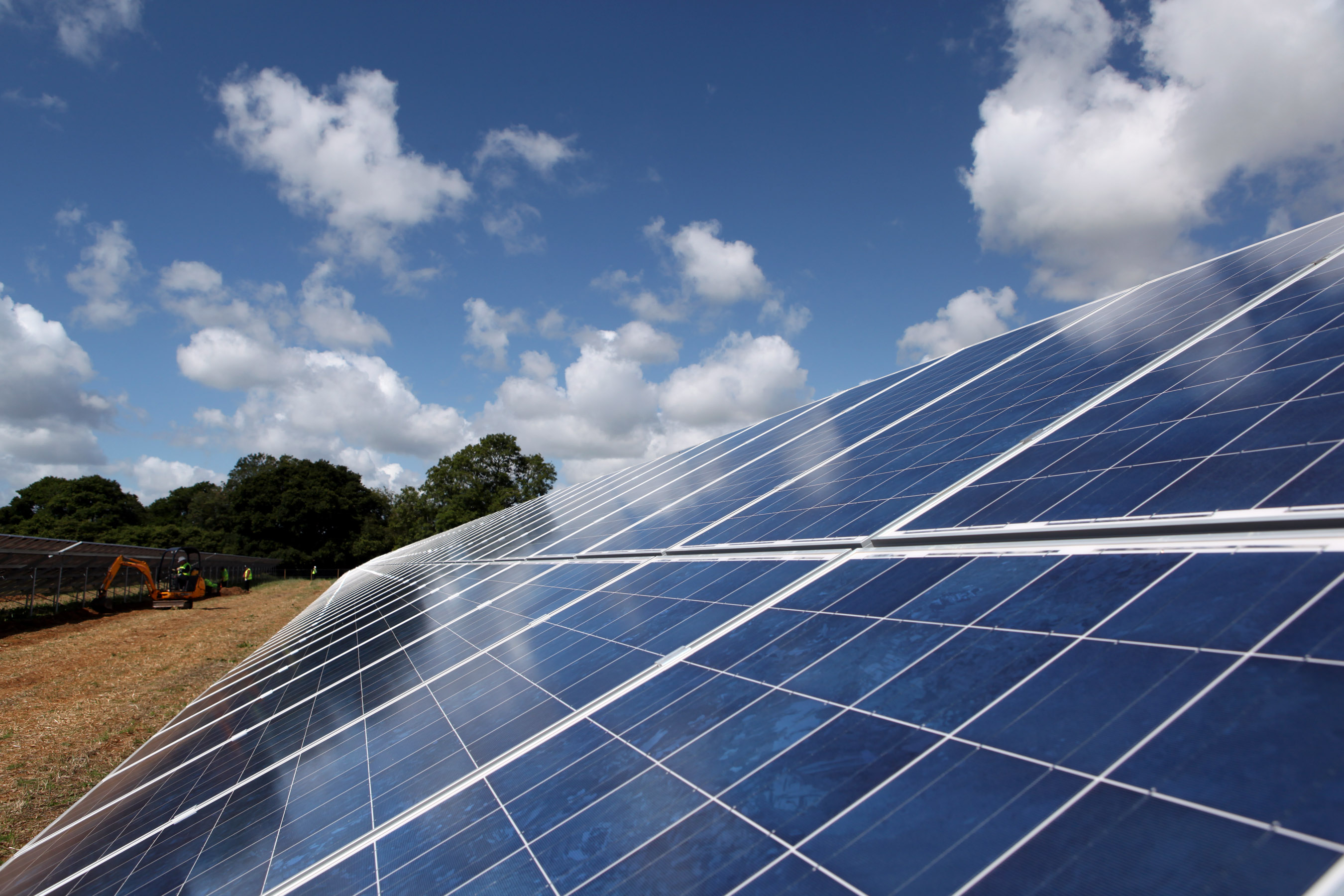 Construction of the 94-acre site, which is located on low-grade grazing land, is expected to take around 27 weeks. The solar farm is expected to be operational for 40 years, after which the panels and infrastructure will be removed and the land returned to agricultural use.

The site is to also benefit from advanced biodiversity improvements designed to create habitats that support local wildlife, including the planting of a tree and hedgerows and the installation of bat and bird boxes. These improvements are expected to deliver a 16% biodiversity net gain.

Mark Futyan, Anesco CEO, said: “Solar power has a vital role to play if we are to achieve the UK’s target of net zero carbon emissions by 2030. The solar farm in Alfreton will not only advance this commitment but support the local authority in reaching its own goal of becoming carbon neutral within the same timeframe."

Anesco currently has over 430MW of new solar and storage projects in planning or at the ready to build stage, with a total pipeline exceeding 2GW. In September, the company secured planning approval from Brentwood Borough Council for a 50MW battery storage site.

Its O&M team is also managing more than 1.1GW of renewable energy assets, having been awarded 12 contracts by Cubico Sustainable Investments and GLIL Infrastructure to provide O&M for a jointly owned portfolio of 148MW of solar in July.

Additionally, Anesco was this year bought by a joint venture between private equity firm Ara Partners and technical and commercial services company Aksiom Services Group, at a time when the company was gearing up to deliver what Futyan described as the next wave of large-scale subsidy-free solar and energy storage.