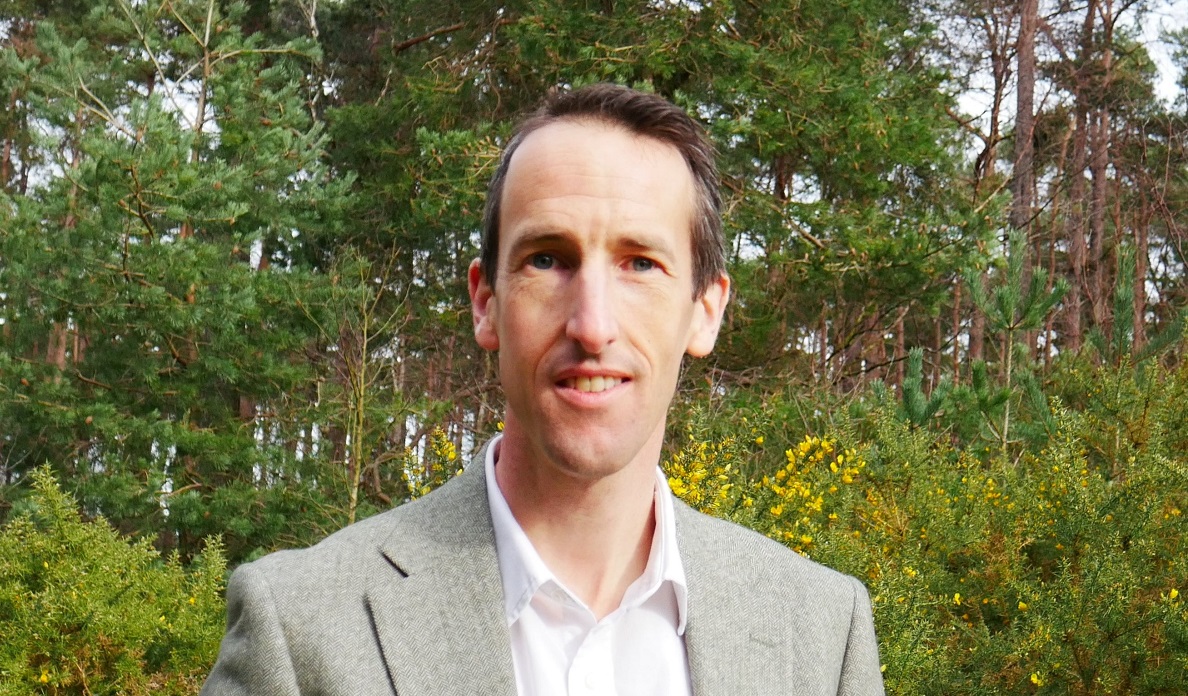 Solar Power Portal revealed last week that Mouatt is to leave the company at the end of next month as part of a wider management reshuffle which has also seen the departure of executive chairman Steve Shine.

And now Anesco has revealed that Futyan, most recently distributed power systems director at energy giant Centrica, will succeed Mouatt in the renewables developer’s hot seat.

In a statement today, Anesco said that Futyan had joined the company as part of a long-term succession plan and had been working closely with Mouatt to ensure a smooth transition to the new leadership from the end of March.

Mouatt is leaving his hands-on role with the company in April after four years at the helm, but is to remain at Anesco in a non-executive capacity.

Futyan brings more than 20 years of experience in the energy sector to Anesco and said the company had a “unique capability” to support the country’s energy transition.